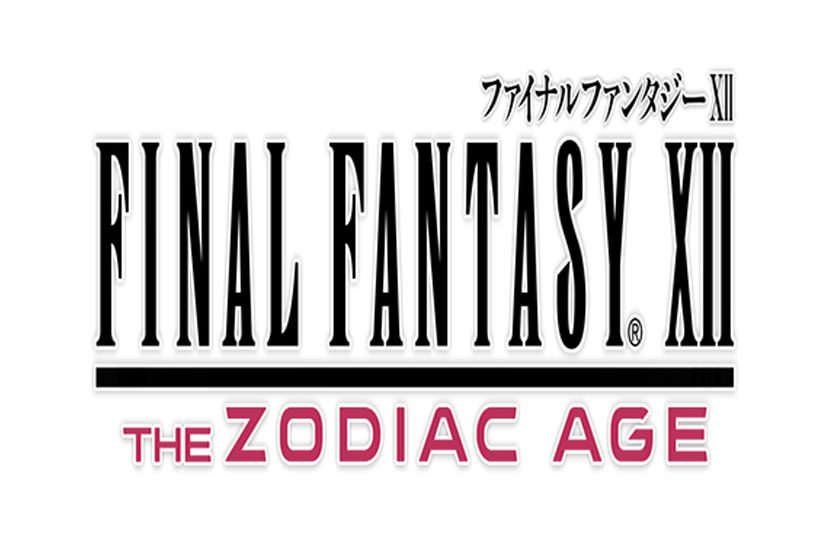 To stay on course with the recent posts on HD remakes and Final Fantasy, it has been announced that Final Fantasy XII will be receiving the same treatment as many of its brethren in the way of a remaster. As of the announcement trailer, a decent amount of information regarding what exactly will be changed from the original game has also been revealed. Aside from the obvious visual improvements that will be prevalent in the game, the Final Fantasy XII remaster, titled The Zodiac Age, will also feature the Zodiac Job System.

For those unaware, the Zodiac Job System may be a completely different progression system to what you remember when playing the original game. Unlike the original License Board, the new leveling system, formerly an exclusive part of the Japanese release of the International Zodiac Job System version of the game on PS2, the Zodiac Job System has players choose a “job” for each character as they join the party. Once chosen, a character may not change their job. That being said, there are twelve jobs to choose from, each corresponding to one of the twelve zodiac signs, and range from several iterations of the Mage class present in many Final Fantasy titles to classes that focus more on ranged or melee weapons. There are separate License Boards for each job also, unlike the original game which had each character placed somewhere on a shared License Board. 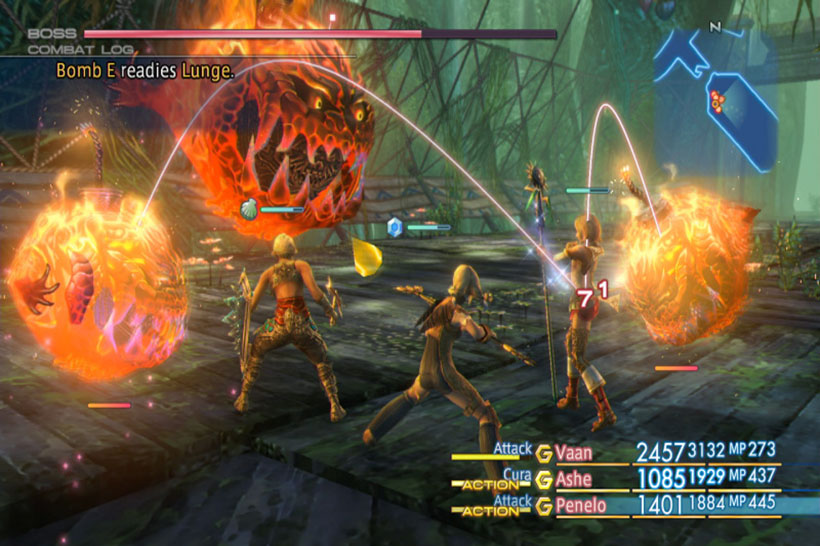 Along with the major inclusion of the new job system, the remaster will also release with an updated soundtrack, featuring 7.1 surround sound, and remastered voice acting (no more tinny dialogue!), as well as an option to switch between the remastered soundtrack and the original. The game also boasts a new trial mode, where players can pit their characters against up to a hundred waves of enemies. Of course, there is also the inclusion of trophies and shorter loading times; all part and parcel of the current generation of gaming.

At this time, the game is said to only be released on the Playstation 4 system, but when looking at Square’s history of porting games, it is not out of the question that we will eventually see this remaster ported to PC also. Whether it makes it’s way to PC or not, I couldn’t be more excited to see the beautiful and massive world of Ivalice remastered in glorious HD, and the chance to try out the Zodiac Job System is a nice addition also.

Without further ado, I leave you with the announcement trailer for Final Fantasy XII: the Zodiac Age!