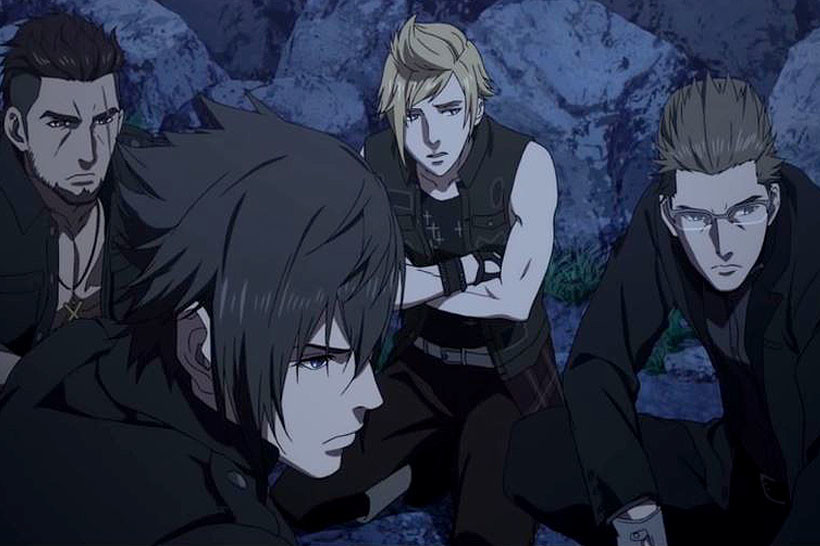 Fans of the long awaited Final Fantasy XV have had a lot to celebrate since the ‘Uncovered: Final Fantasy XV’ event in Los Angeles this week. Not only was a worldwide release date for September 30th announced, a game demo was made available, and a CGI film Kingsglaive: Final Fantasy XV is in production and slated for a 2016 release. Like Final Fantasy VII’s Advent Children, Kingsglaive will not be a retelling of Final Fantasy XV. Instead of focusing on the games primary protagonist Noctis and his exploits, the movie will concentrate on the events surrounding his father King Regis and childhood friend Luna.

But that’s not all. Also announced at the event was a prequel anime for the game from A-1 Pictures, Brotherhood Final Fantasy XV. The prequel will consist of five episodes and will focus on the backstory of the main cast, Noctis, Prompto, Gladiolus, and Ignis. The best part is, the anime will be free and available to watch with subtitles on the Final Fantasy XV YouTube account.

Whether the movie or anime series is required viewing for those intending to play Final Fantasy XV remains to be seen. But in the meantime, you can check out the first Brotherhood episode below. 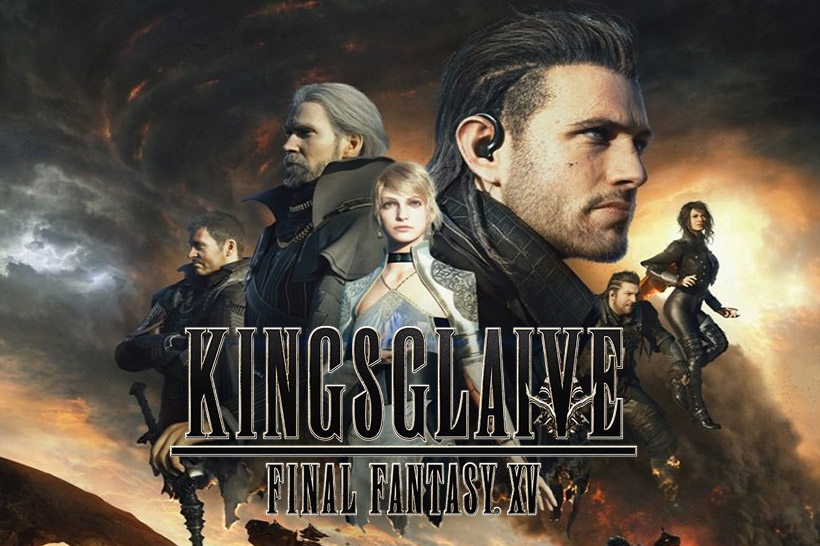