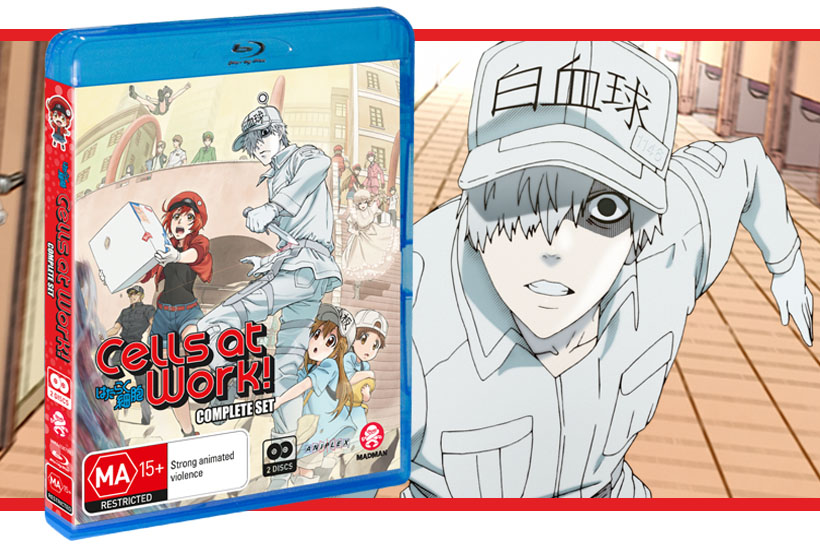 Ever wanted to know more about how the human body functions from day to day? What triggers an allergic reaction and the various ways the human body responds? Understand what exactly killer T cells and macrophages are? Then you’re in luck, because Cells at Work! is the entertaining and educational series that will guide you […] 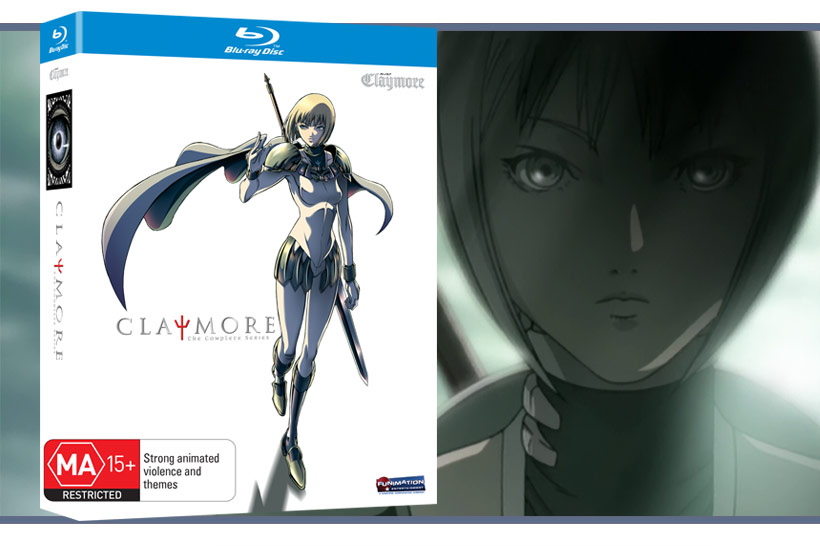 When the anime adaptation of Claymore first started making waves in 2007 it was often compared with the ambitious Berserk TV series from the late-90s. It’s not hard to see why – Claymore Complete Collection is set in a fictitious fantasy world, the main character wields an enormous sword and it promises the kind of […] 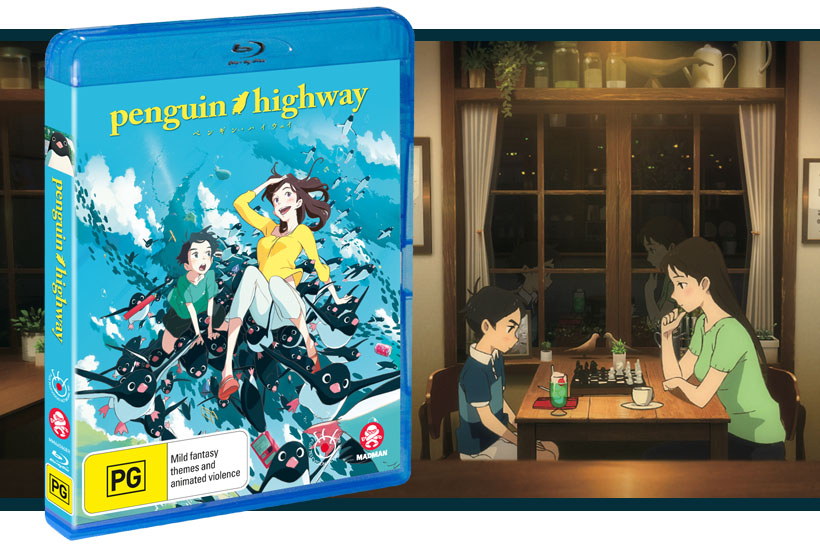 Naturally curious and with a knack for scientific studies, Aoyama is a precocious fourth grader who spends his time playing chess with a woman from the local dentist’s office. After penguins begin appearing in Aoyama’s hometown far from their natural habitat, he undertakes a scientific investigation to uncover the mystery around their presence. But the […] 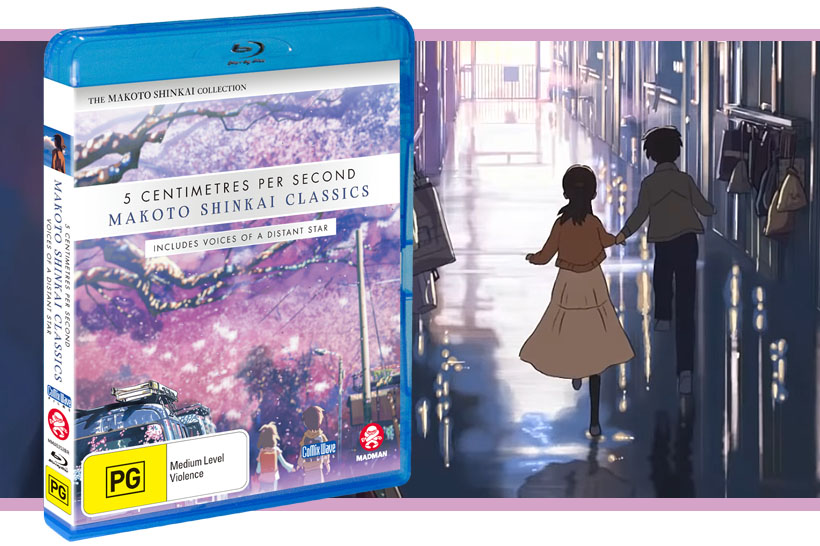 Perhaps best known as the director of the critically acclaimed 2016 animated film Your Name, Makoto Shinkai has been directing and animating films and short films since the 90s, and is known for his distinct visual style and focus on relationships between young people. His most recent film, Weathering with You, was released in 2019. […]