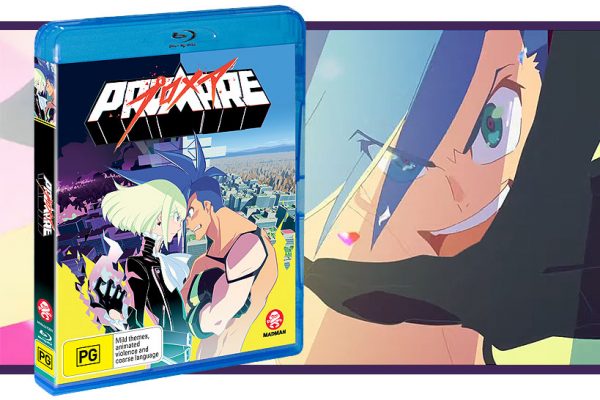 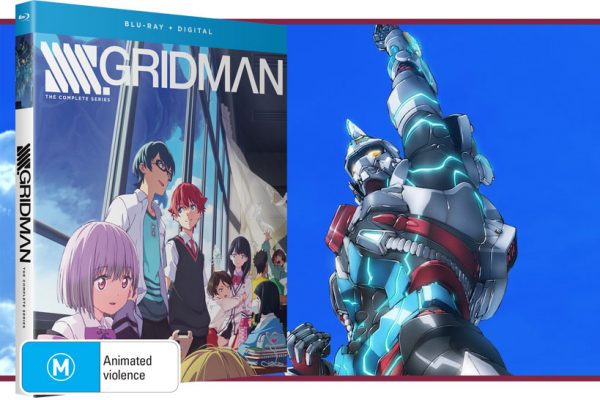 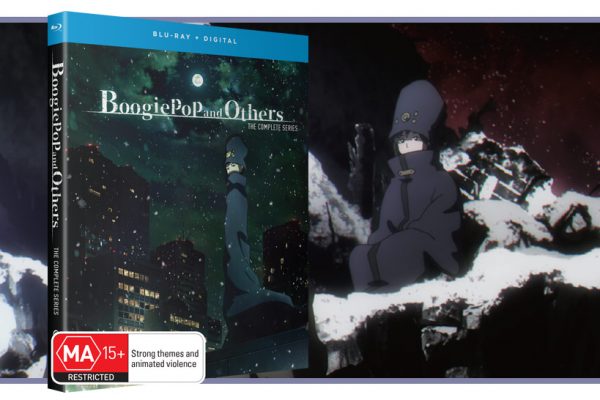 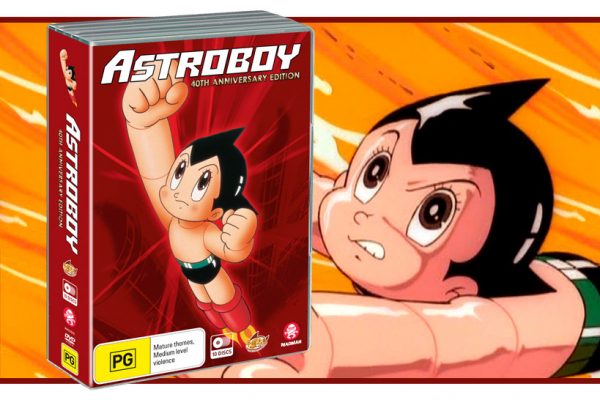 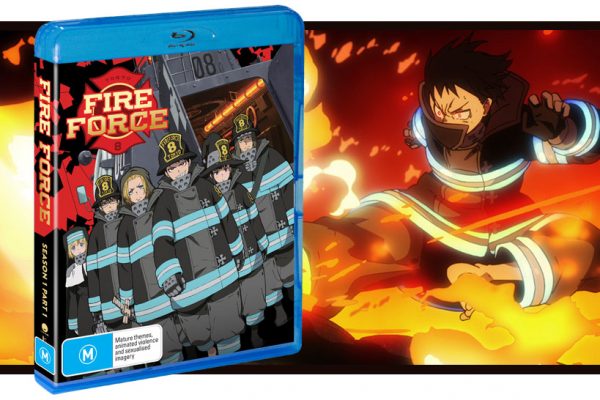 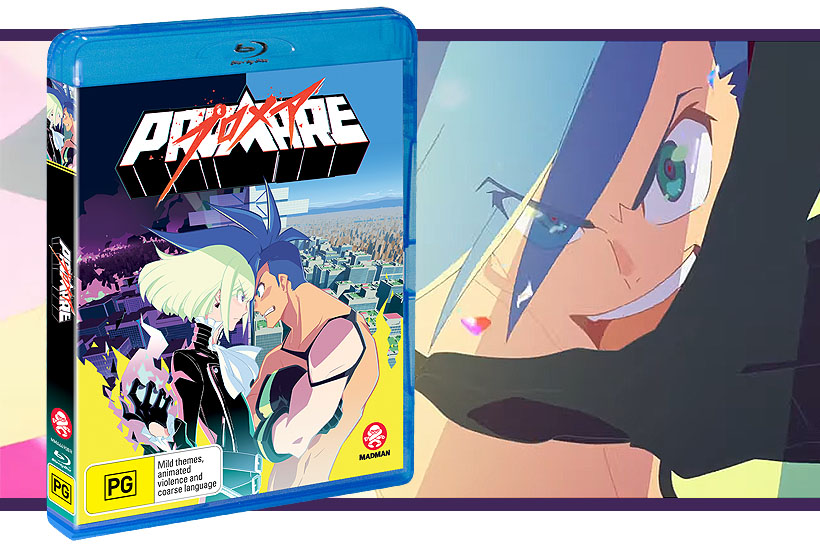 Thirty years ago, half of the world was consumed by the Great World Blaze, a massive fire caused by the spontaneous manifestation of pyrokinetic abilities in a portion of the human population. Now known as the Burnish, those with the ability to wield fire find themselves the target of anti-Burnish sentiment, and tensions heighten further […] 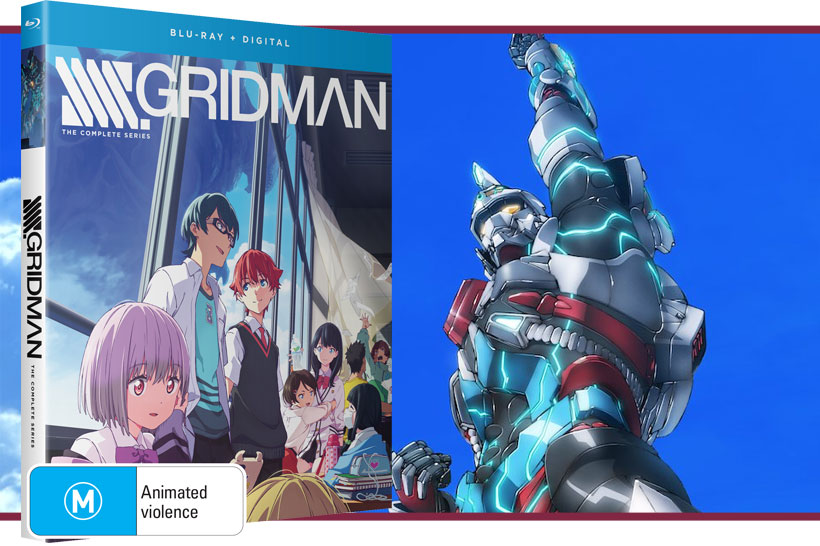 For all my interest in kaiju flicks and soft vinyl toys, the one major part of the broader tokusatsu genre that always eluded me was the giant hero series. Stuff like Ultraman or Super Sentai shows never quite hit for me. With Studio Trigger behind SSSS.Gridman being enough to persuade me to give it a […]

Looking to become filthy rich and live out the rest of his days in ease, Robby Yaji borrows a bunch of cash to invest in a get-rich-quick scheme that can’t possibly go wrong. When the investment inevitably goes wrong, debt collector Hatchi Kita shows up at Robby’s door to collect on behalf of loan shark […] 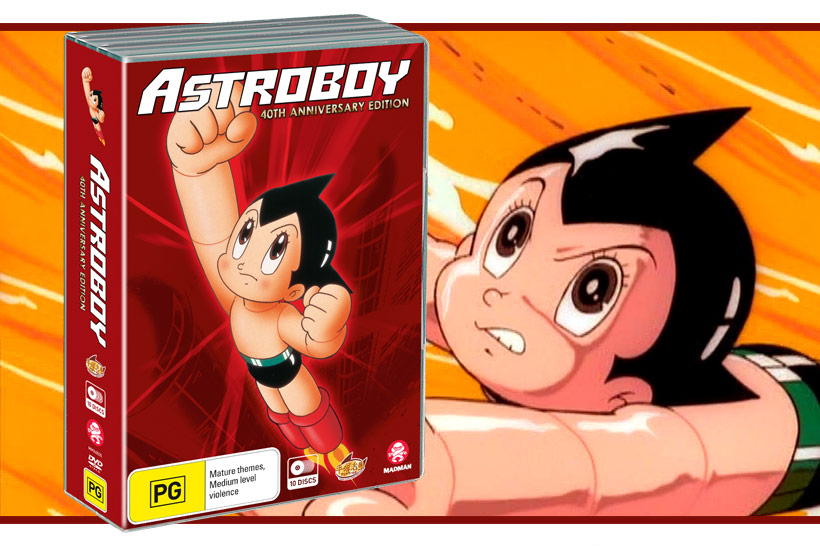 Astro Boy is one of Osamu Tezuka’s most endearing and enduring stories. While the 1980 adaptation received limited airtime in the US, for Australian kids growing up in the ‘80s he was a mainstay of popular discourse (not that we’d ever use the word “discourse” as kids!). With the 40th anniversary of the original Japanese […]

In a world where spontaneous human combustion causes people to be transformed into dangerous Infernals, third generation pyrokinetic Shinra Kusakabe joins special Fire Force Company 8 to protect the populace and become a hero. Able to ignite and control fire from his feet, Shinra uses his “Devil’s Footprints” ability to work alongside his new team […] 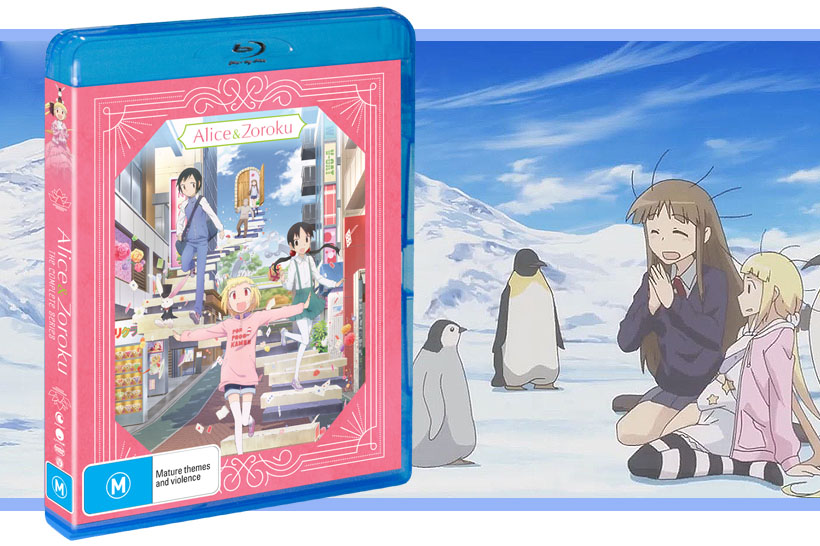 Nicknamed “the Red Queen” due to her immense powers, Sana is a young girl with the ability to create anything that she is able to imagine. Having escaped from a secret facility where she was being housed as a test subject, Sana makes her way to Shinjuku where she runs into an elderly and disgruntled […]

Anne of Green Gables’ anime adaption has hit Blu-Ray as part of Madman’s extended works of Ghibli founder Isao Takahata. While the literary classic has been a mainstay in schools for decades now, this release marks the first time the anime has been officially in Australia on DVD or Blu-Ray. Anne (with an “e”) Shirley […] 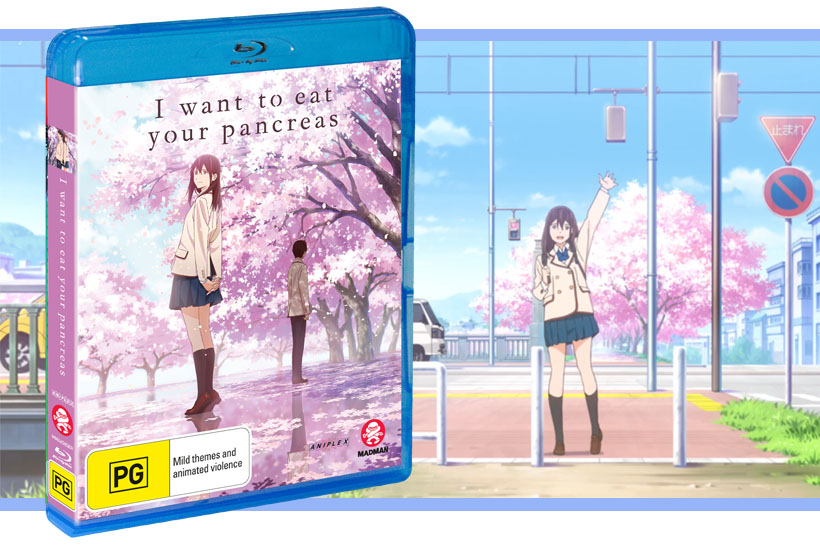 After coming across a mysterious diary in a hospital, a high school student discovers that his classmate Sakura Yamauchi has a terminal illness in her pancreas and doesn’t have long to live. Although the discovery was by accident, Sakura begins to hang out with the student, as he is the only one outside of her […]