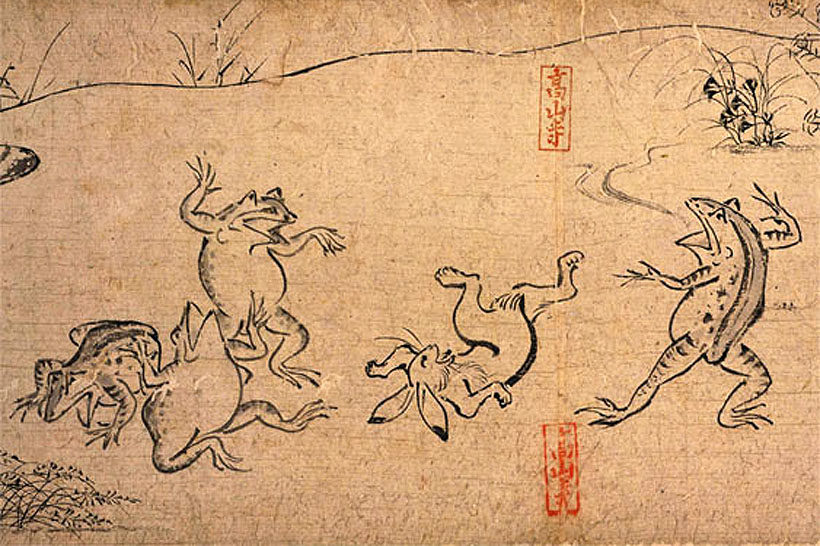 A second commercial based on the Choju Jinbutsu Giga scrolls has been animated by Studio Ghibli for the Marubeni Shin Denryoku energy company. As explained in the previous post about the first animated commercial, the animation is based on  a collection of four Japanese picture scrolls created in the 12th and 13th centuries. They have […] 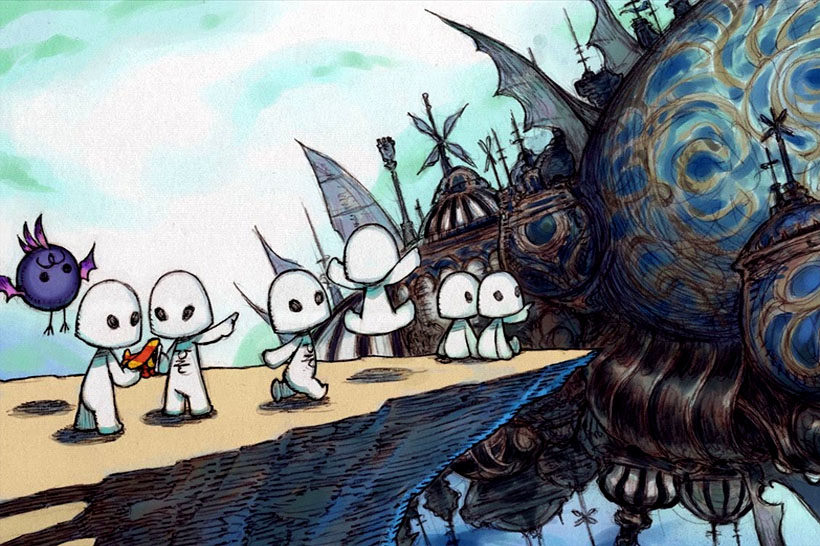 Hironobu Sakaguchi, the creator of the Final Fantasy series and producer, designer, and scenario writer for countless other Square Enix titles, (including but not limited to; Kingdom Hearts, Parasite Eve, and Chrono Trigger) is in the midst of creating a new development company. Streaming a video to his YouTube account, Sakaguchi announced that the new […] 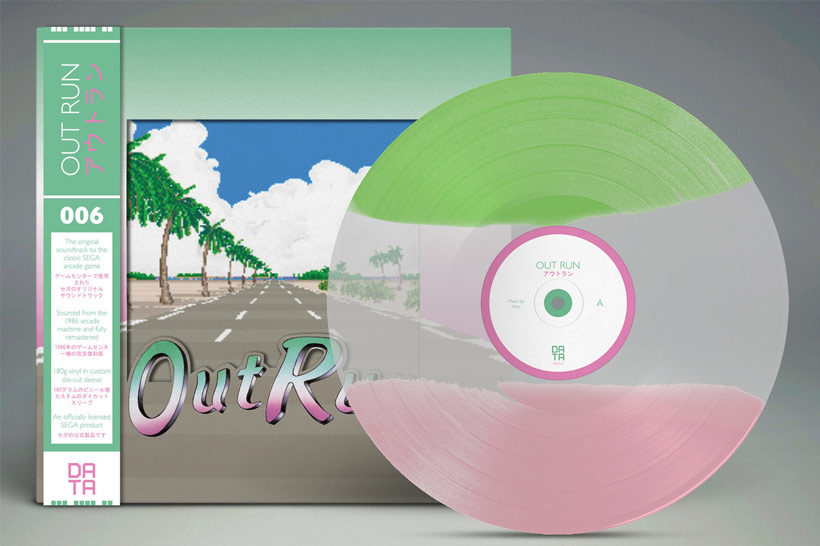 We have a deep love for the amazing work boutique OST publisher Data Discs have been up to over the last 12 months, so the news of an officially licensed soundtrack for the arcade release of OutRun is positively nerdtastic. As part of celebrating the iconic Sega arcade superscaler’s 20th anniversary we’re going to be […] 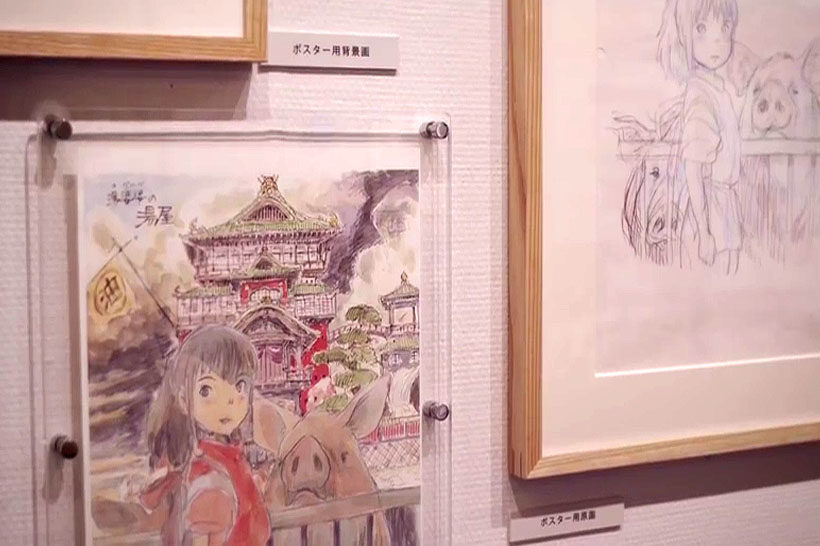 A massive Studio Ghibli exhibit will be set up in Tokyo’s Roppongi Hills, at the Tokyo City View building. The exhibit will be open from 7 July to 11 September, and will showcase Studio Ghibli posters, photos, documents, artwork, and animation material from the last thirty years. Movies ranging from Nausicaa of the Valley of […]

I did a quick look at some artist reference dolls/figurines a while back to see what was on the market, and the Body Kun figures by S.H.Figuarts was by far the most accessible and affordable for most people. You can see the full article HERE. Well they are now available and at a rough cost of […] 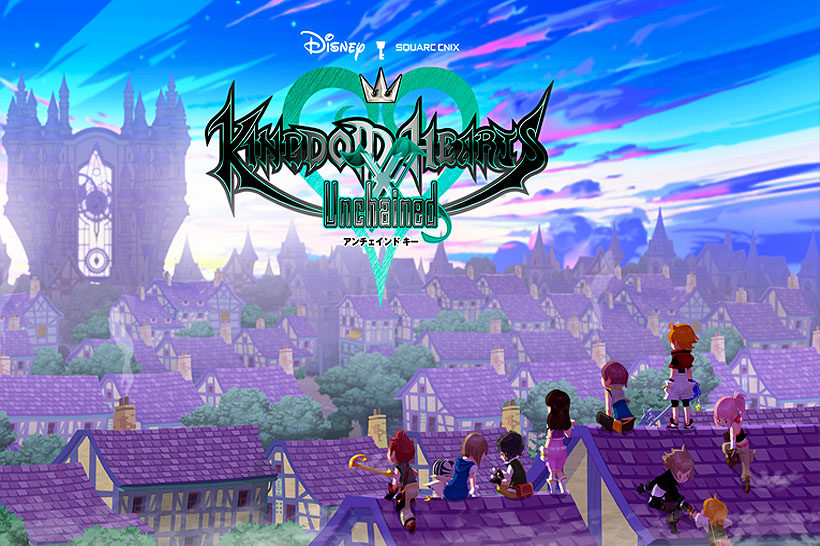 It has taken a little while, but the mobile game Kingdom Hearts Unchained X has finally made its way to Aussie shores. The free-to-play app has enjoyed a large following in North America, and is now available for download to iOS and Android devices from Australian app stores. As the game has been available in […] 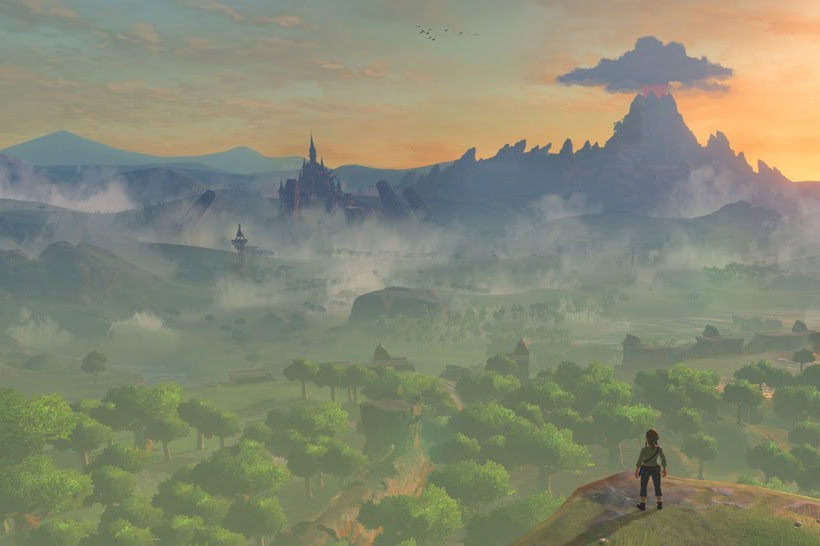 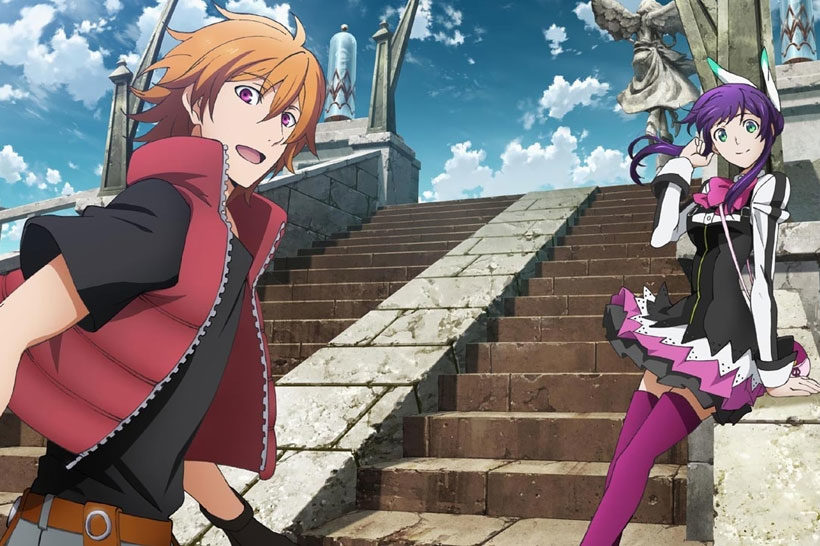 Aquarion Evol is a sequel-of-sorts to 2005’s Aquarion, set some 12,000 years later, those events have fallen to history and myth and the humans of the planet Vega are now being invaded by the Abductors, from the sister planet of Altair. The protagonist, Amata Sora is a teenage boy with a passion for the film Skies […] 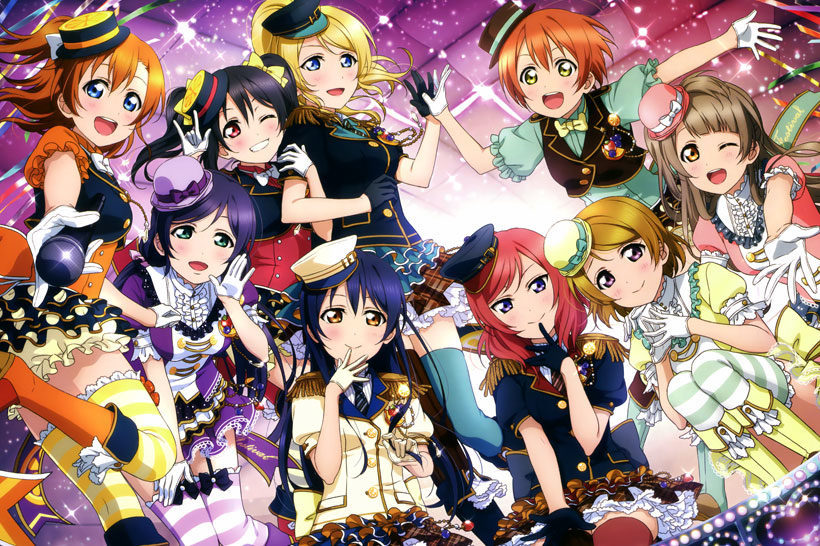 Love Live! season two pick up shortly after the end of season one, and as a result I’m going to have to dish some season one spoilers in this review – ye be fairly warned! Eli has stepped down from the position of student council president, and Honoka has taken up the role with Umi and […] 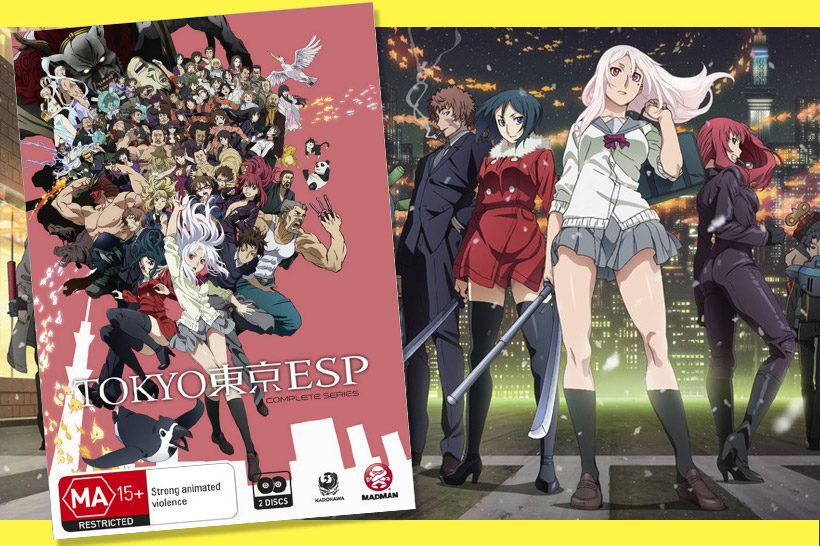 Obtaining new found powers and following a protagonist through their learning experiences in nothing new really, it’s actually quite a common theme in anime and western style fiction. Tokyo ESP is tackling that theme in a different way, and is looking at the society in a whole and how it is effected by a large group of […]