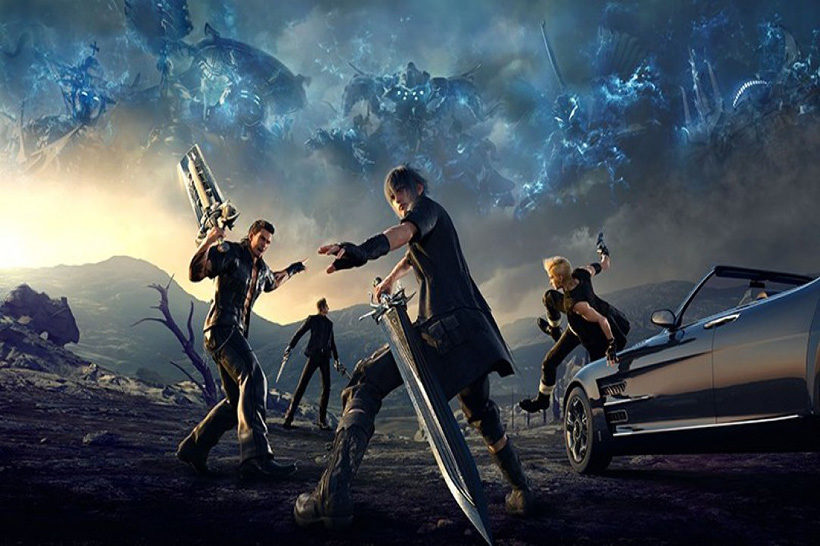 The long awaited fifteenth installment in the main series of Final Fantasy was only a month and a half away from releasing. Keyword being “was”. Last night the game’s director, Hajime Tabata, uploaded a video of him apologising for the delay along with their reasons.

Starting out the video, Tabata states that work on the master version of the game has been completed, going on to say that if released as it is, Final Fantasy XV would be enjoyable for the majority of players. However, he adds that their goal was to create something of the highest calibre to deliver to existing fans as well as those new to the series. While the team is confident in the quality of the game that they’ve developed, they believe that they have the ability to push it even further. As such, they have been working on a day one patch to release alongside the current version of the game that will add some features that will bring the game from the realm of “great” to “incomparable”.

We have put our whole lives into developing this game, with the intent of bringing the highest quality of game experience to every single player who buys it. And I personally started developing FFXV from a desire to let everyone play a Final Fantasy that was so outstanding and amazing, that it would send other games running in panic.

In the interest of players who are unable to download the patch, Final Fantasy XV’s release date has been pushed back until November 29. With all players in mind, the game will include everything that was intended to be downloaded in the patch on the disc instead, along with other additions. It isn’t enough for Tabata to simply make a good Final Fantasy game. No, he wants Final Fantasy XV to be a benchmark in the gaming industry.

Thankfully, the news wasn’t all disappointing. A preview of the master version will be released in the coming days; a glimpse of what to expect from the full game. Additionally, Tabata has expressed interest in increasing the game’s lifespan through future patches and DLC.

Though I share the dismay of many at the delay, it’s honestly great to see the developers completely upfront with what is happening and why. I counted myself amongst the fans who were excited to be playing the game at the end of September, yet now I can’t help being even more eager at the prospect of a game that exceeds all expectations being released at the end of November instead. And hey, what’s an extra two months compared to the ten years we’ve already been waiting? 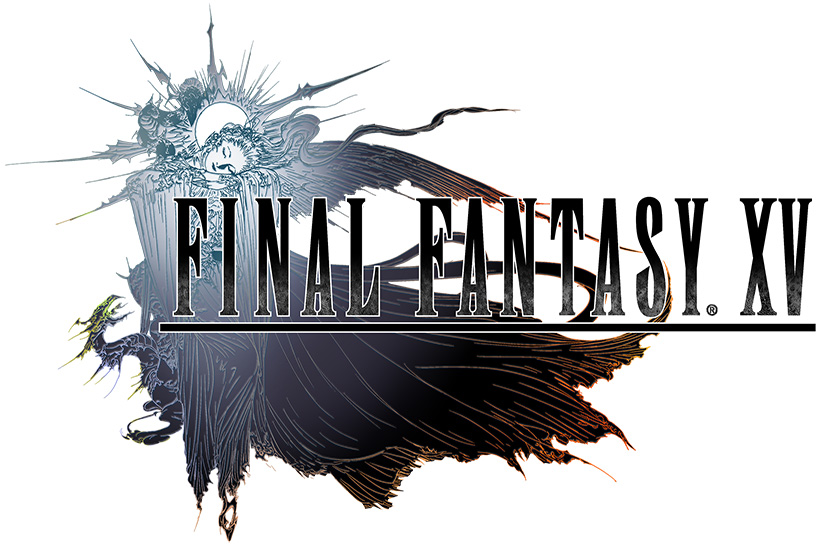