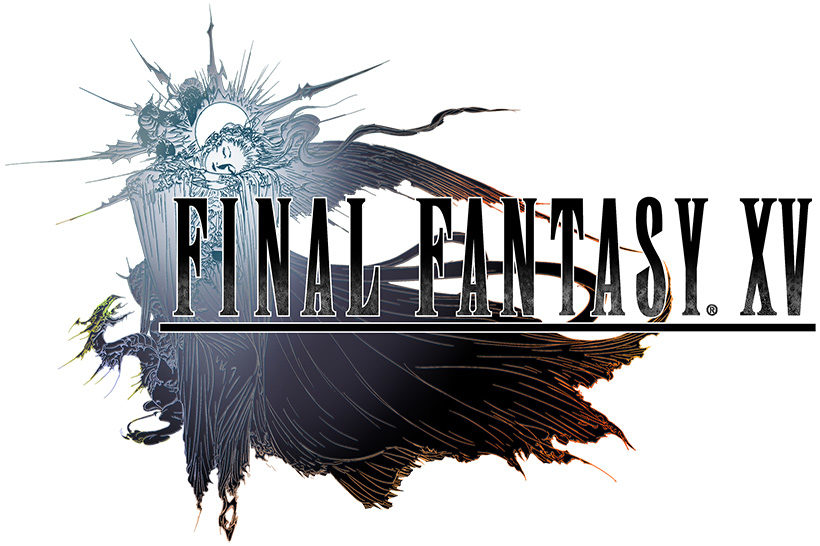 It honestly pains me immensely to pull myself away from such a wonderful game to bring this post out, yet I feel that it is my solemn duty to do so. Final Fantasy XV has so far exceeded all of my expectations. Every morning I find myself yearning for the part of the day that I am able to just sit and play, losing myself in the vast world of Eos. I’ve reached a point where I never want this to end, however, at the same time, I want to bring myself back to reality and be done. Final Fantasy XV has fully consumed me, and I love it.

Okay, so first off, I already failed and went back to playing immediately after I wrote the first paragraph, and if that doesn’t show my love for this game then I don’t know what else can. I believe it’s safe to say that Square Enix’s intention with Final Fantasy XV was to create a title that catered to both newcomers and existing fans of the series. From the first twenty hours of the game that I’ve played it’s clear that they succeeded in their goal. With the massive world just itching to be explored, to the surprisingly likeable characters, and not to mention the plethora of fan service that’s just waiting to be discovered, I’m sure that the company’s dream of revitalising the series will be realised. 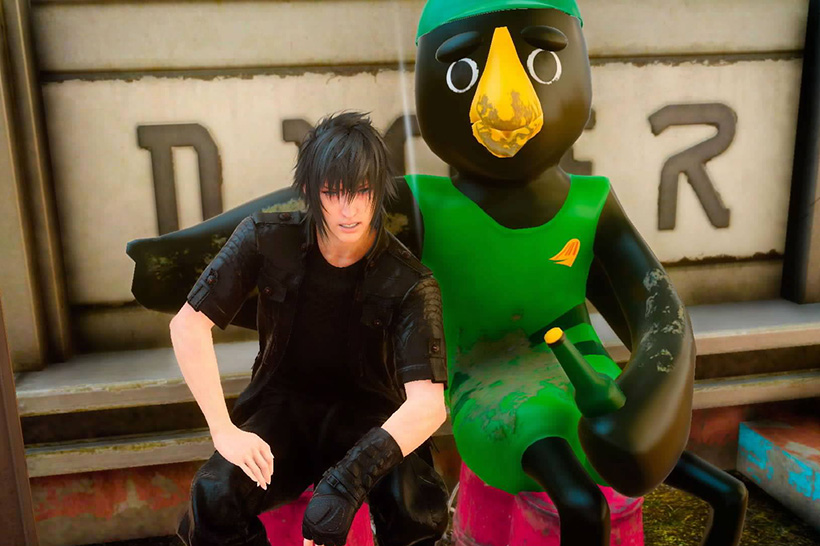 Final Fantasy XV does something that many recent Final Fantasy titles fail to accomplish, and that is to create a truly massive world that can be freely explored. The original Final Fantasy titles, for their time at least, displayed this feature proudly. Unfortunately, the realms of the old Final Fantasies are unable to live up to modern standards, but XV proves that this feeling of wonder when presented with a completely enthralling world to traverse can be recaptured.

Aside from the incredibly detailed world, every character that I’ve met so far has been genuinely interesting. Regarding the main four especially, who I expected to become tired of rather quickly, I have begun to appreciate all of them. Through their general interactions and one-on-one dialogues, I quickly learnt that there is more to this ragtag boyband than meets the eye. Of course, I am constantly distracted with the multitude of side quests that are strewn throughout Eos, so I haven’t seen all of the development that occurs during the main story. Even still, I’m all the more exited to see what’ll happen after being pleasantly surprised by what I’ve seen so far. 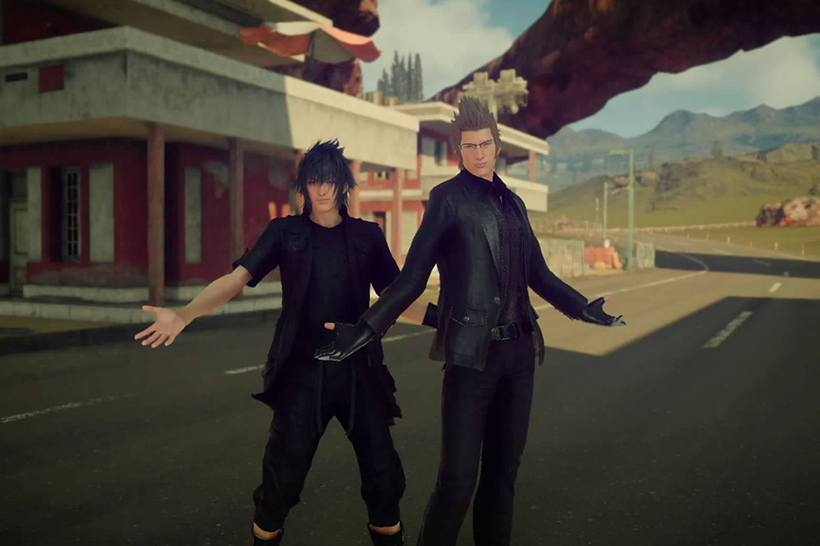 Moving on to the most important topic, Final Fantasy XV consistently delivers some of the most entertaining and subtle fan service that I have seen in a long time. Starting with appropriate placement of numerous series mascots into everyday life, it simply feels right that a lure used for fishing would be crafted in the shape of a Chocobo, or a Flan. What’s more, the addition of past Final Fantasy monsters and bosses are always a delight to encounter. Having just stumbled across, and subsequently run away from, the Midgardsormr, that most would remember as the giant snake enemy from Final Fantasy VII, I can’t wait to see what other notable creatures I’ll find in my adventure. With the day and night cycle seeming to play a role in the spawning of monsters, though, it’ll probably take quite a long time to meet them all. 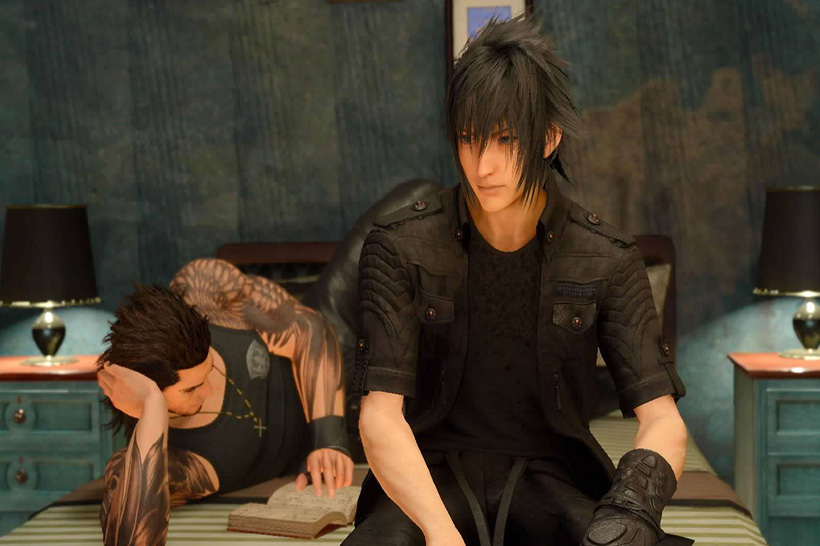 I’m gonna leave it there for now, since I just can’t hold back this insatiable urge to continue playing, but I’ll part with these words: if you’re an already existing fan of the franchise, then don’t hesitate to grab this game as soon as you can; you won’t be disappointed. However, if you’re completely new to Final Fantasy games or JRPGs in general, I still recommend giving Final Fantasy XV a shot. In many ways, the game plays very similarly to several well known western RPGs, yet still retains the indescribable charm that only Japan can seem to offer with its games. If my word isn’t enough, then just take a look at the incredible five million copies shipped within the first two days (a record for the series, by the way). Help support this game, and you’ll be sure to find something to love along the way. 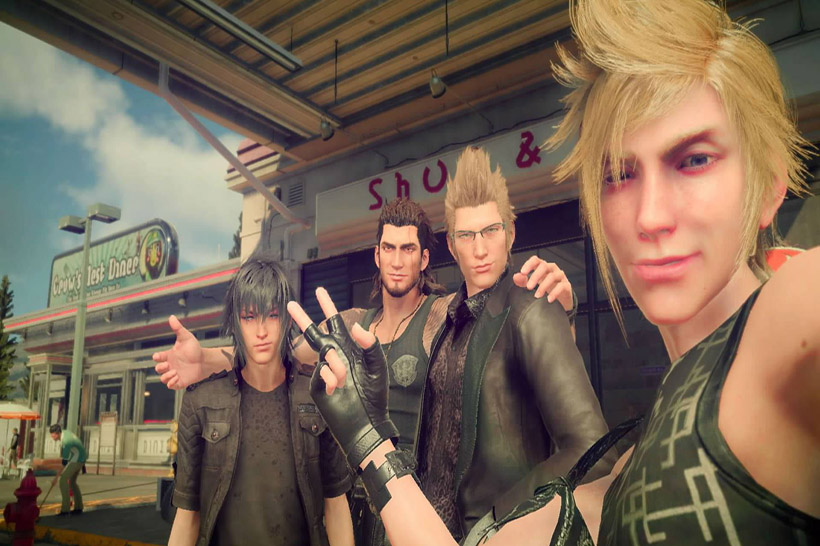 Gonna just shove in one last picture here. If I was asked to choose just one thing about the game to call my favourite it would have to be the random photos that Prompto shoots. Well, that or driving around aimlessly. The fact that the characters are able to make some really unattractive faces probably pushes it ahead of aimless driving. I’m struggling not to dump all of my favourite pictures that Prompto has taken throughout my playthrough so far, so be thankful that I narrowed it down to only five. 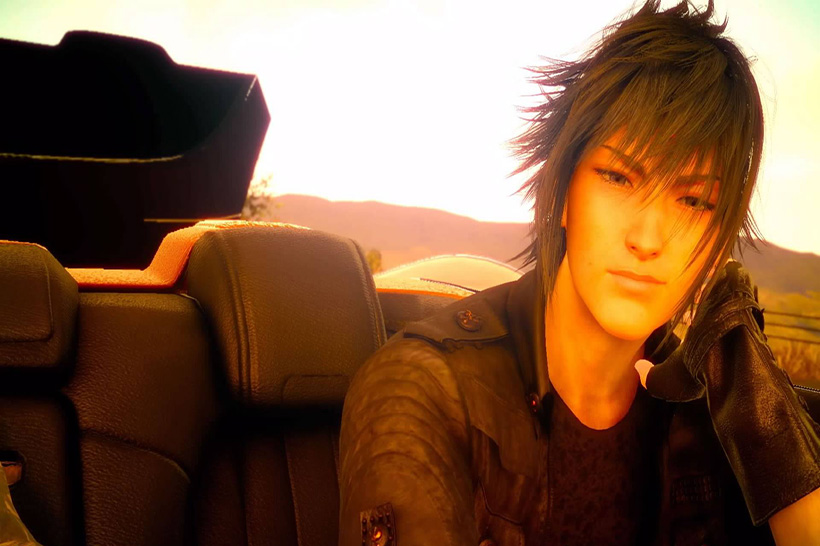