After the huge success that was Undertale, I’ve been searching for a game in a similar vein. Unsurprisingly, Kickstarter delivers. Glitched is described as, “a fourth wall breaking RPG where the hero slowly realizes that you, the player, exist.” Presenting a cutesy art style reminiscent of EarthBound, the En House Studios team of three promises a story driven RPG where the player’s choices have a direct effect on the world around them.

The story of Glitched is said to take you through several different environments in the world of SOREN, though that’s to be expected of any RPG; travelling across a strange fantasy land and eventually unlocking its secrets. What has me most intrigued is the Essence System mentioned on the game’s Kickstarter page. Unlike many games that have clear “good” and “evil” choices that affect some behind-the-scenes metre, Glitched’s Essence System is made up of six different alignments. As far as I’m aware, the choices you make and the way you interact with characters will move you closer towards one of the alignments. Zeal, Insight, Harmony, Conquest, Drift, and Bastion are explained as neither “good” nor “evil”, but help to give reasoning behind your actions. With their Essence System, En House Studios states that each player will receive a unique experience during their playthrough. 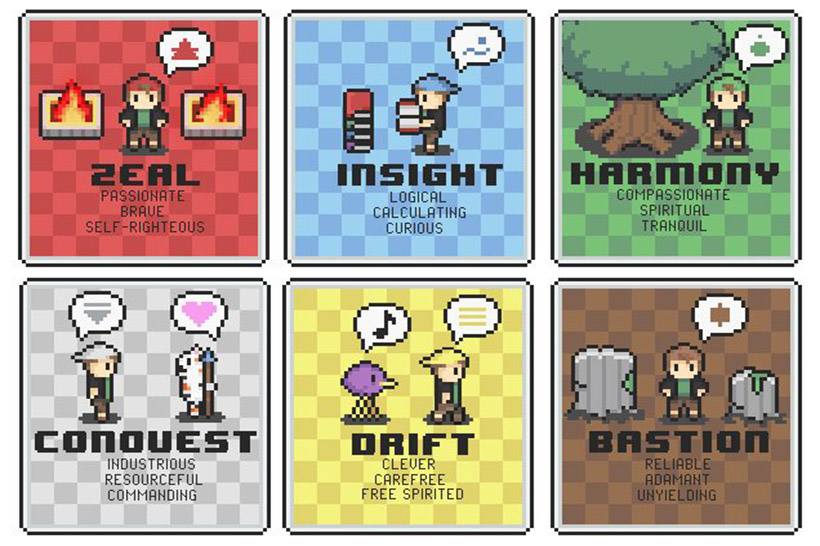 Combat is your standard turn-based fare that most RPG fans will already be familiar with, though with certain twists that help to spice it up. First of all, random encounters and levels are foregone, instead having the possibility of a fight decided through story actions. The player also has the option to kill or spare their enemy à la Undertale, and their choice will, of course, have a bearing on the story. Additionally, due to the eighth stretch goal being reached, players will be able to interact with their party members and form friendships. These friendships will divulge some of the party member’s backstory as well as unlock extra skills to be used in battle.

There are honestly so many features that are planned for the game, including adorable flightless birds, that it’s best to just check out the Kickstarter page for yourself to get a better understanding of them all. Only two-thirds through its campaign, Glitched has raised over five times the amount that it initially set out to achieve, with their current total recently cracking $40,000. The quiet fame that the game has amassed renders me hopeful for a similar outcome on release that Undertale experienced. It is to be determined if Glitched will have the same impact as Undertale, but whether it was intended or not, I will most definitely be comparing the two games when the former is completed. 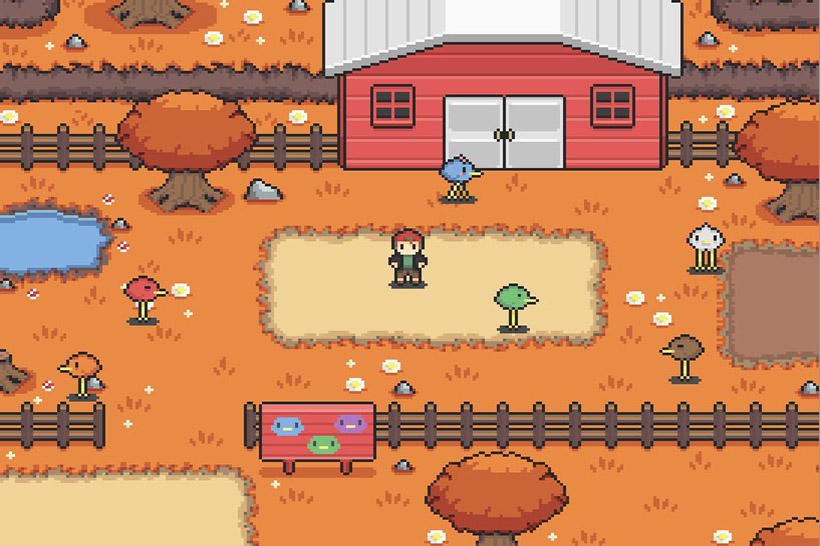 There’s still ten days to go until Glitched is officially funded, so if you want this game to be the best that it can possibly be then make sure to support it before it’s too late. There are plenty of incentives to entice you to pledge, but if you would rather just pre-order the game on its own then you can do so on En House Studios’ website here. You can also find the demo for Glitched on the Kickstarter page or the website if you would like to see some of the game’s key features in practice. However, if, like me, you want to experience everything on a blank slate when the game is published in 2018, then power to you! Here’s hoping that everything works out for the En House Studios team so that they can deliver a game that will live up to everyone’s expectations. 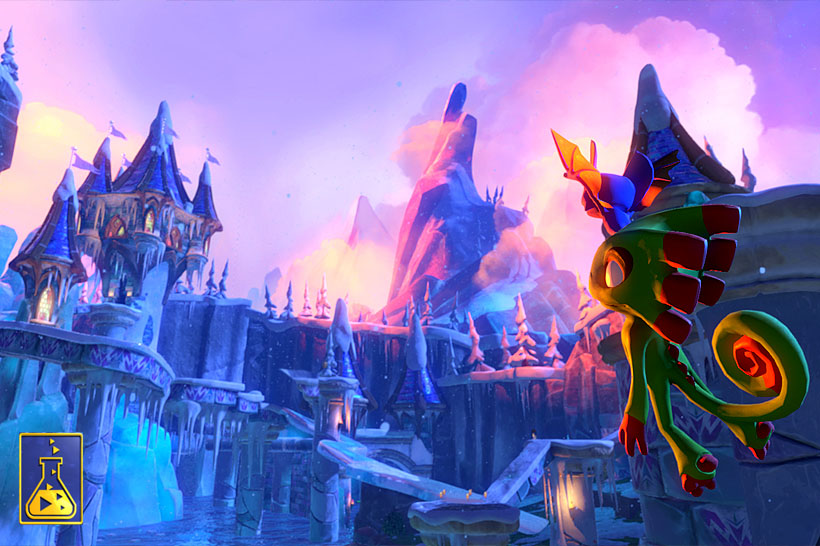 Yooka-Laylee: New Info about the Spiritual Successor of Banjo-Kazooie 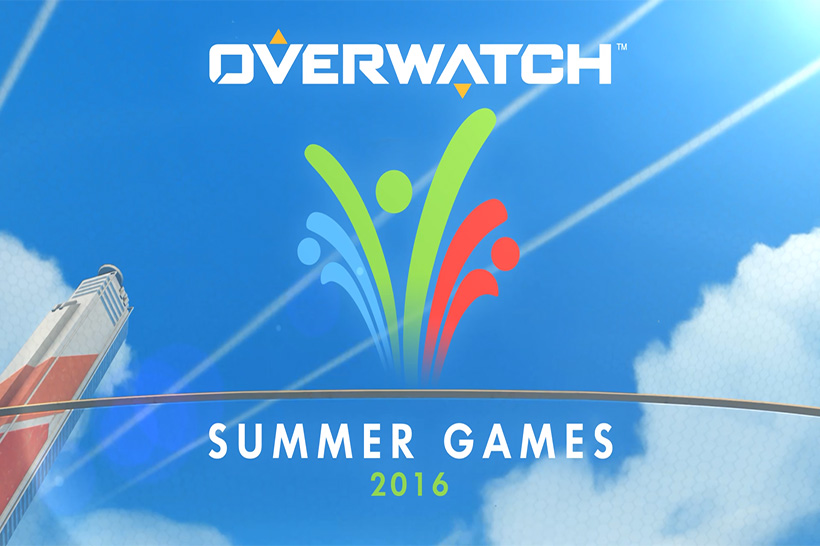 Adventures of Mana Out Now on PS Vita