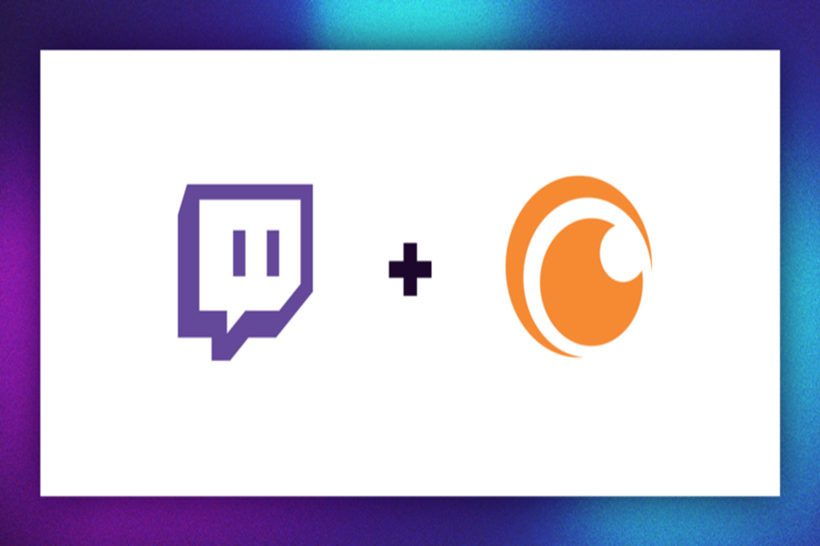 Over the years, Twitch.tv has been a staple source of entertainment for many gamers who enjoy watching and interacting with content creators. Since its establishment as a video game stream service, it has since branched out into role playing games, art, real life, and more. Now, Twitch has realised that its user base, while primarily made up of gamers, features an abundance of fabulous weebs. After the massive success that was the Bob Ross and Mister Rogers marathons, Twitch’s latest escapade has them team up with Crunchyroll to bring a selection of anime to their popular streaming site. 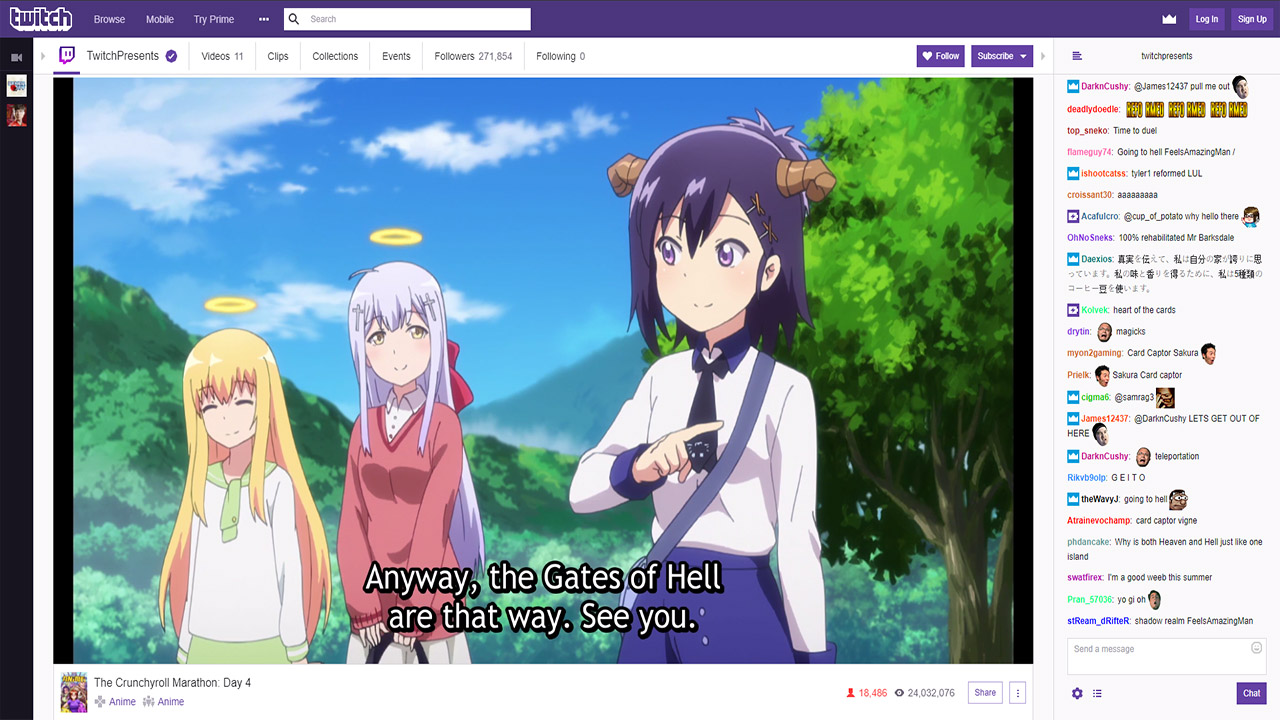 With a line-up featuring Miss Kobayashi’s Dragon Maid, Yuri!!! on Ice, Saga of Tanya the Evil, and Gabriel DropOut, there’s plenty of variety for both long-time fans and the uninitiated alike. However, if none of the shows interest you, or if you’ve seen them already, it’s surprisingly entertaining simply watching the live chat’s reactions and predictions. In saying that, with thousands of people simultaneously screaming support for different Best Girls, it’s easy to become overwhelmed with the amount happening on screen at any one moment. To combat this, Twitch is experimenting with a toggleable “Quiet Mode” for the chat, which aims to filter out the bulk of repetitive messages

There isn’t much time left before the marathon ends on the 1st of August (Pacific Time), but if you’re interested then check out the TwitchPresents channel to catch the last of it. Unfortunately, due to the nature of the marathon, the stream will not be available for viewing after its over. Currently airing is the last few episodes of Gabriel DropOut, with a few short-episode series following it. Of course, it isn’t ideal to watch anime on a pre-made schedule, especially when it isn’t difficult to just venture over to the Crunchyroll website and watch them at your own pace. At the same time, there’s definitely something special about sharing an endless stream of wacky moments in anime with an innumerable amount of strangers on the internet. I personally hope to see more anime marathons in the future.

Big thanks to Twitch’s blog post on the marathon for the great schedule image! 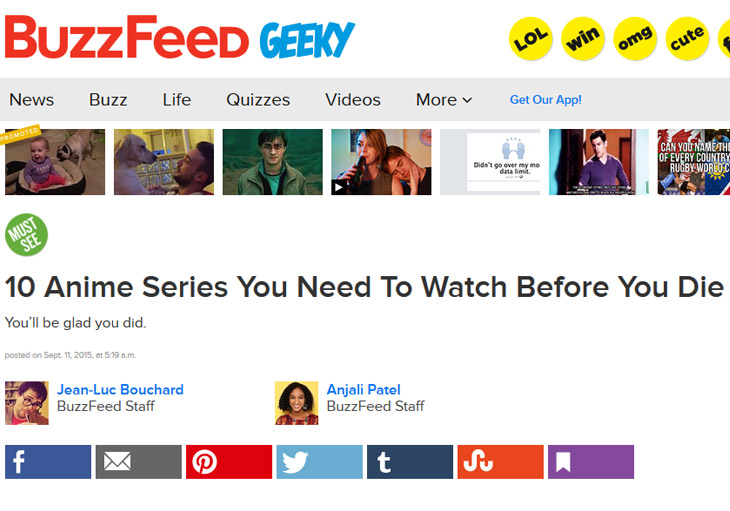 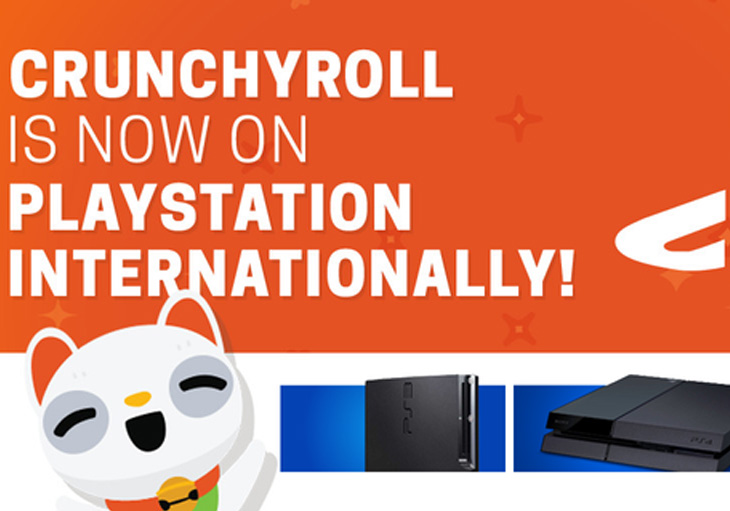 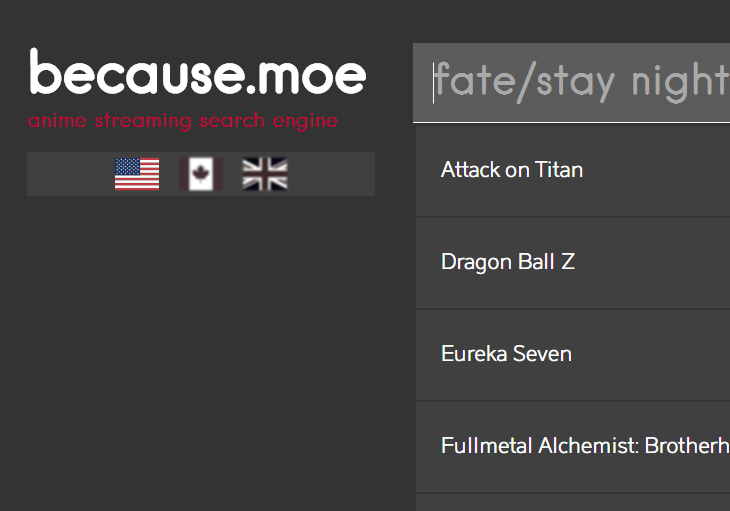