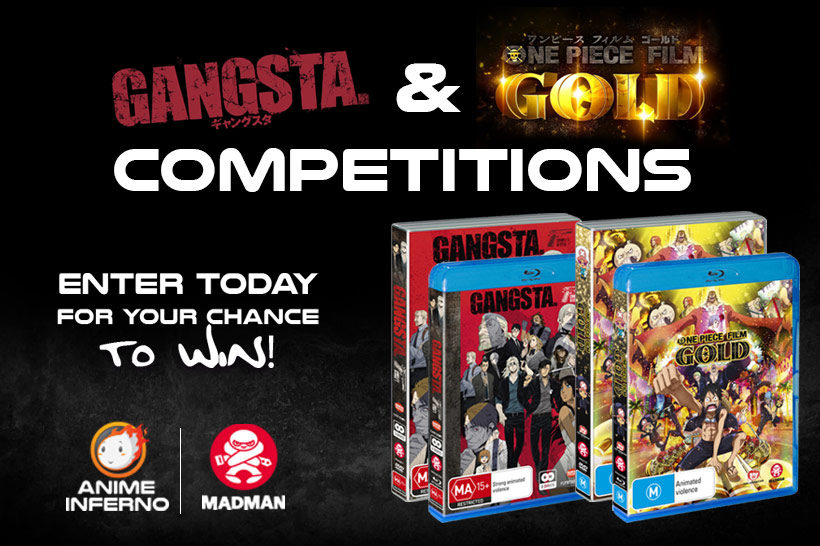 Thanks to the magnificent team at Madman Entertainment we have not one but TWO competitions running for the next two weeks.

For fans of series’ whose narrative length defies all expectations we have the recently-released One Piece Film Gold in your choice of DVD or Blu-Ray!

For those who prefer gritty awesome goodness we also have a box set of Gangsta Complete Series 1 in your choice of DVD or Blu-Ray up for grabs.

We have two copies of each set up for grabs, hit the links below (or to the right) to check the T&Cs, then make sure you’ve liked our Facebook page and post your entry in the official wall posts. 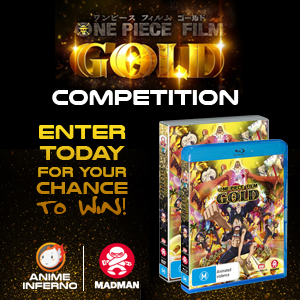 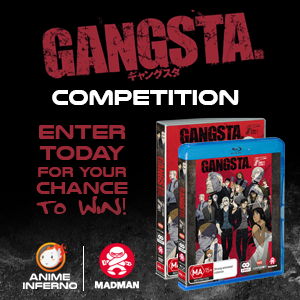 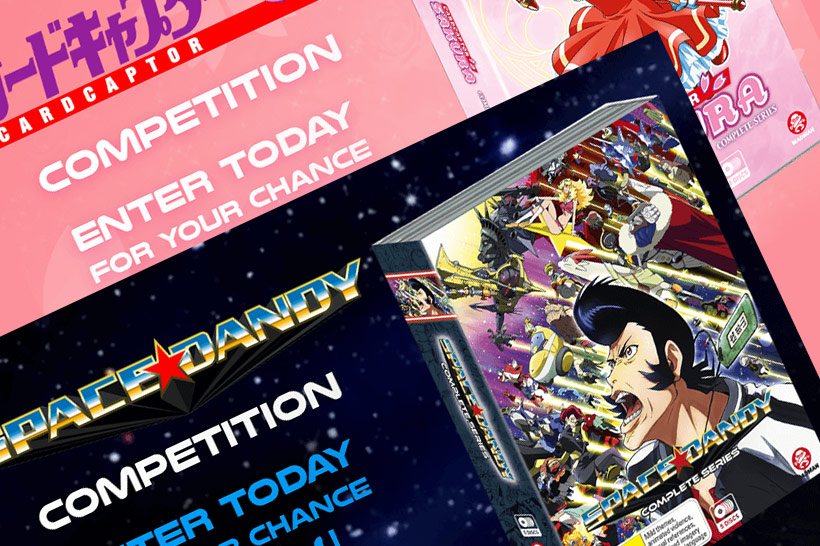 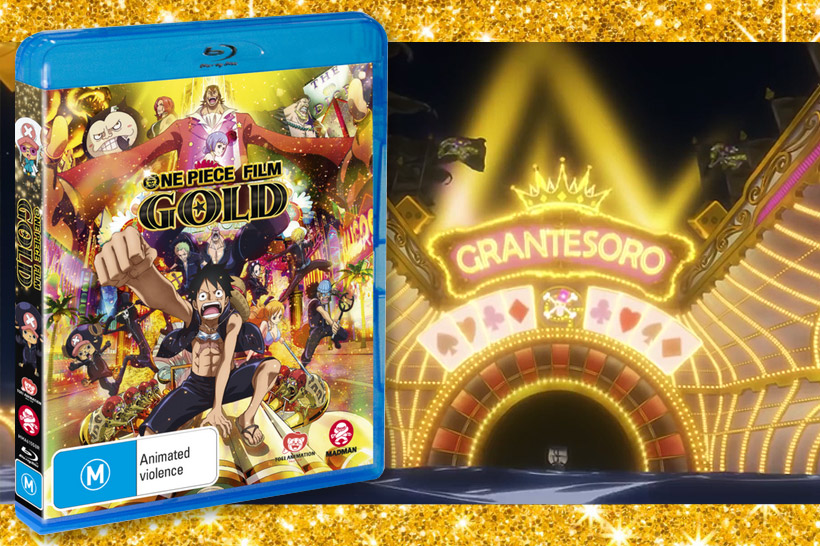 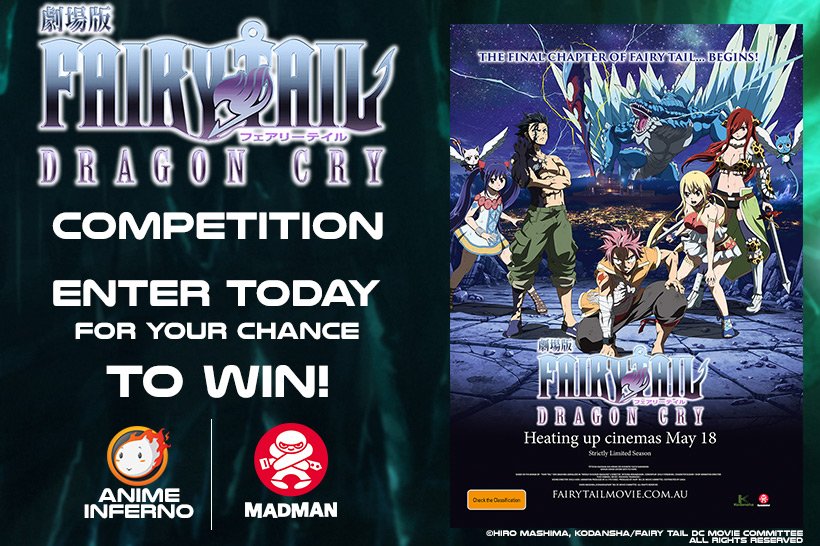