I don’t follow Buzzfeed a lot, so it was my better half that pointed to a recently posted list of 10 anime series’ you should watch before you die.

As someone who’s a bit out of the loop when it comes to newer series’ I was prepared to guffaw at the list’s lack of respect to anime I enjoyed, but some of my favourite series’ like Cowboy Bebop, Evangelion and Revolutionary Girl Utena are in there.

Of course, there are series’ in there I haven’t heard of or seen but this isn’t a bad thing – it’s given me a few ideas and what to chase down to start catching up on more recent releases.

Or I could use that allocated catch-up time to go and watch Project A-Ko again. Damn I love that anime. I might have to fire up the Laserdisc to bask in it’s analogue beauty. After all, it’s been a few years since I last watched it all the way though. 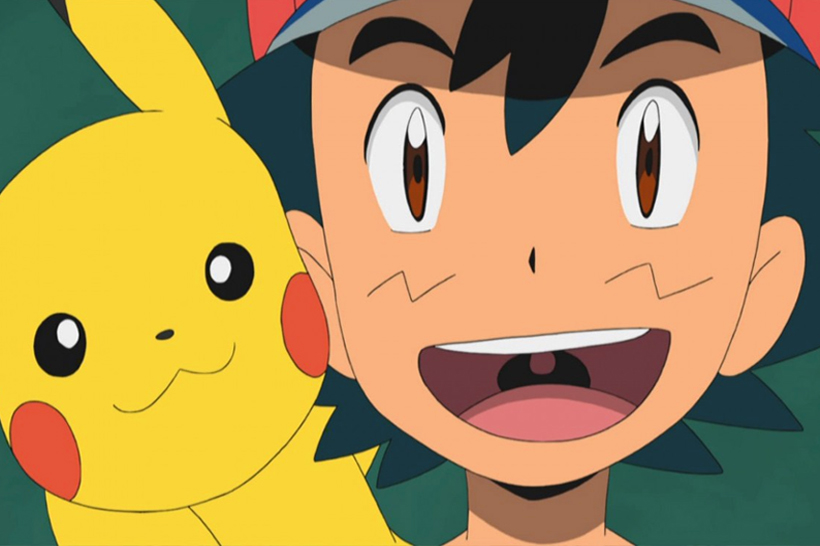