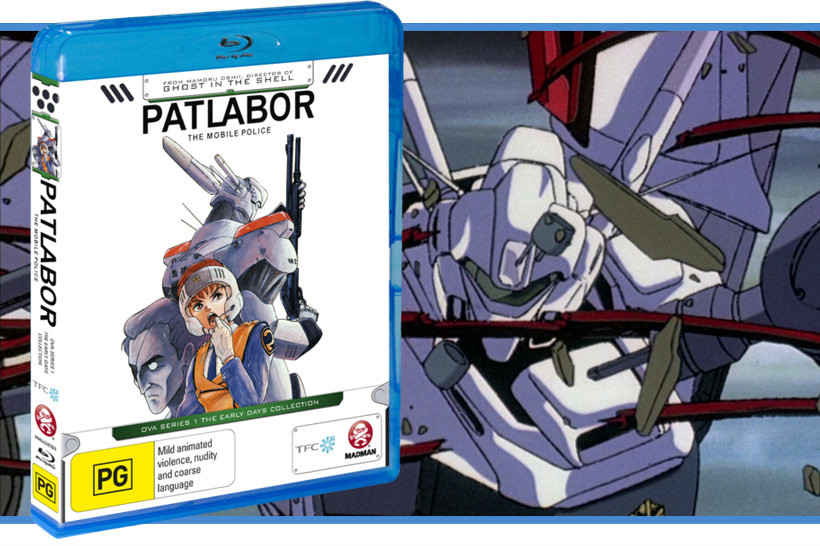 There’s something beautiful about the OVAs produced in the 1980s and early 1990s. Buoyed by a bubble economy, the OVA scene produced some truly stunning pieces of direct-to-video animation that we don’t see any more. Headgear’s production of the original OVA for Patlabor falls in this camp, and my god it embodies how the anime industry can do something so damn well. 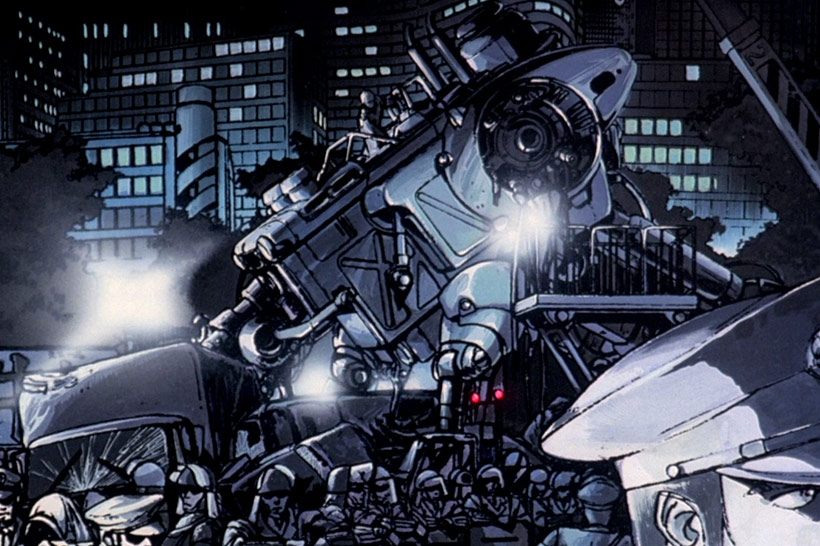 Patlabor concerns itself with the story of the eccentric Special Vehicles Section 2 (SV2) of the Tokyo Metropolitan Police in the far-flung future of late 1990-something. Hyper Technology has made the creation of mechs known as labors possible, but with the rise in labor-related crime comes a need to police it. Enter SV2, who have been assembled to pilot Patrol Labors (Patlabor for short) to stop terrorists and criminals from having too much fun with mechs in the city. The storylines in this set of OVAs are extremely versatile – there’s elements of contemporary police/detective drama, a tip of the hat to old monster movies, a vacation episode involving a hot spring that doesn’t fall into tropes seeking gratuitous nudity as has become the norm, and an excellent multi-part story that follows a para-military coup in Tokyo. 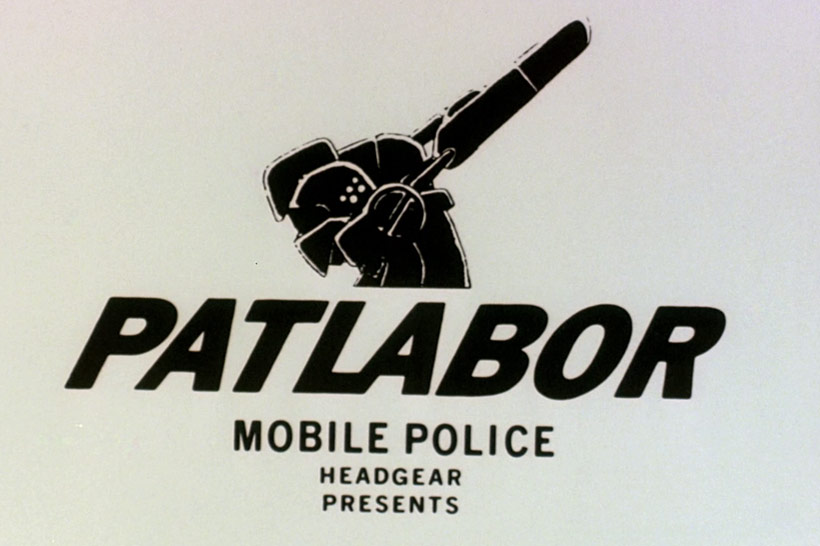 There’s something organic and indulgent in this OVA release of Patlabor. The animation and production values are absolutely top-notch, giving Yutaka Izubuchi’s mecha designs the chance to tear up the environments with some amazing action. What I enjoy is how the characters themselves are such a visual juxtaposition to the impeccably detailed mecha designs though, with Noa and Asuma taking much softer and subtle roles parallel to the relationship between Captains Goto and Nagumo. The rest of the crew, both the other pilots and the charismatic mechanics, add interesting layers that should come off as cliched but retain elements of genuineness that I found really interesting. 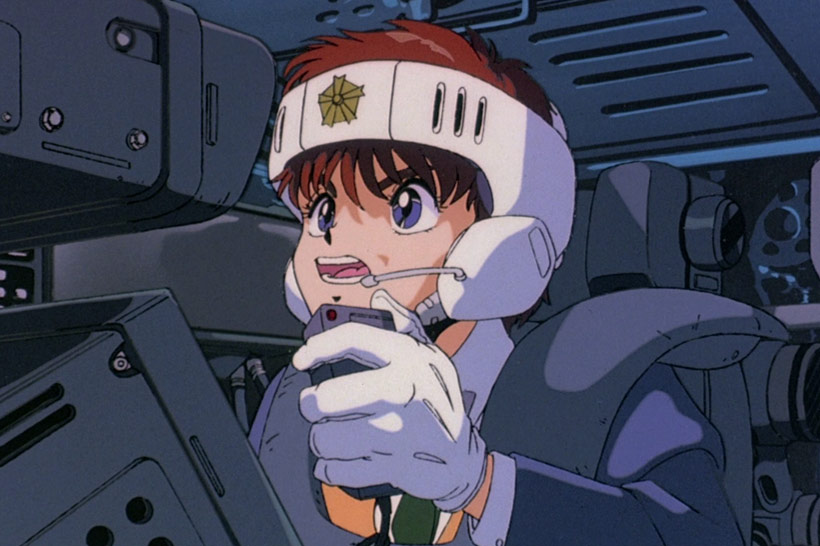 In terms of chronology, this OVA release was the first anime release of the series. The TV series that followed in its wake is apparently a soft-reboot, with the second OVA series filling in some gaps in the TV series. The first movie follows chronologically the early storylines, and as the property I’m most familiar with, it was really interesting to see some of the events explored therein noted in this OVA. In fact, issues explored in some of the other episodes would later be echoed in the second and third Patlabor movies, hinting at some thorough planning or common interests as the Patlabor project has evolved over the years. 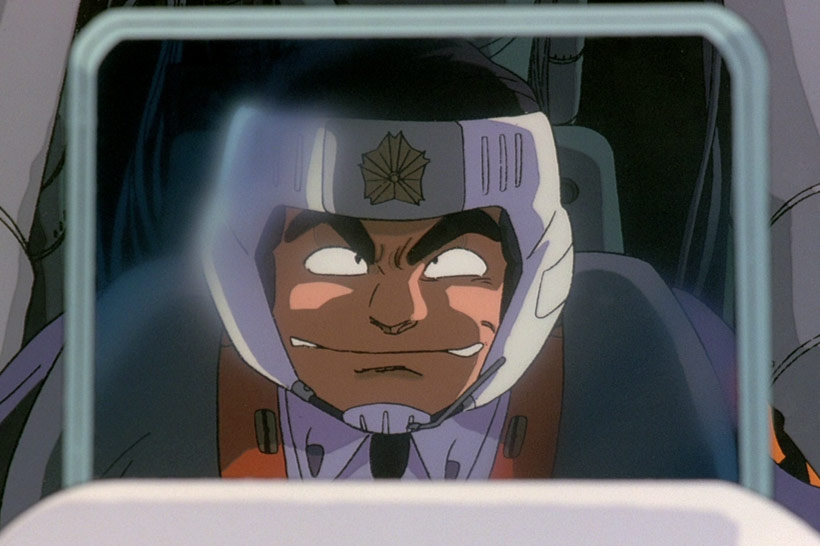 As a release, this Blu-Ray collection looks absolutely breathtaking. This is the way to lovingly present classic OVAs in high definition, with brush detail and grain setting in perfect harmony with clarity and colour balance. Audio is crisp and crunchy too – I love the style and production values for anime from the 80s and early 90s, and those synthetic and crushed sound effects are just awesome. Outside the transfer it’s otherwise bare, but I couldn’t care less as the core is presented so strongly. 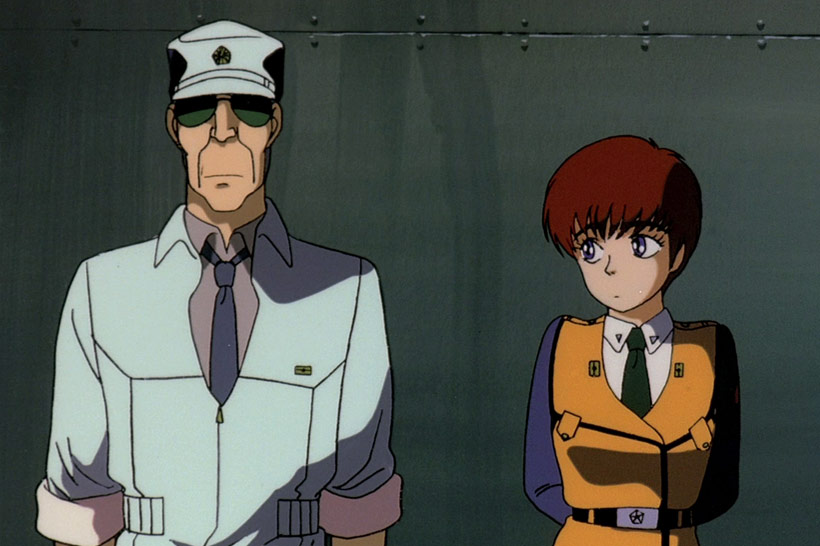 As a fan of classic anime and Patlabor, this is a fantastic release. We get to enjoy a fantastic origin story, explore the cast and setting at length, revel in glorious production values and bask in the HD goodness of it all. Highly recommended. 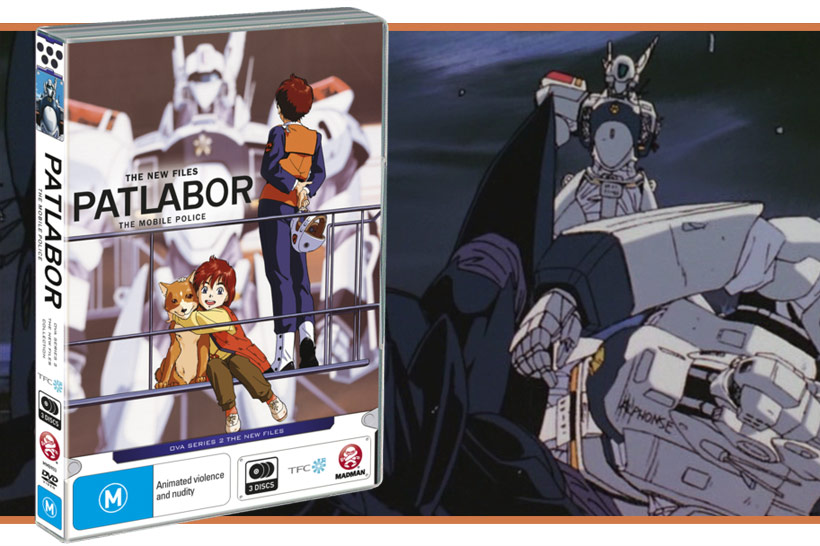 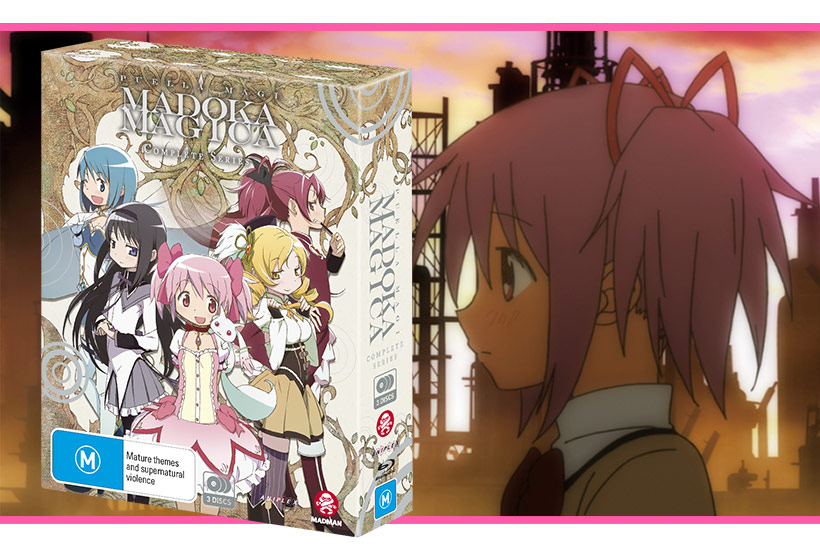