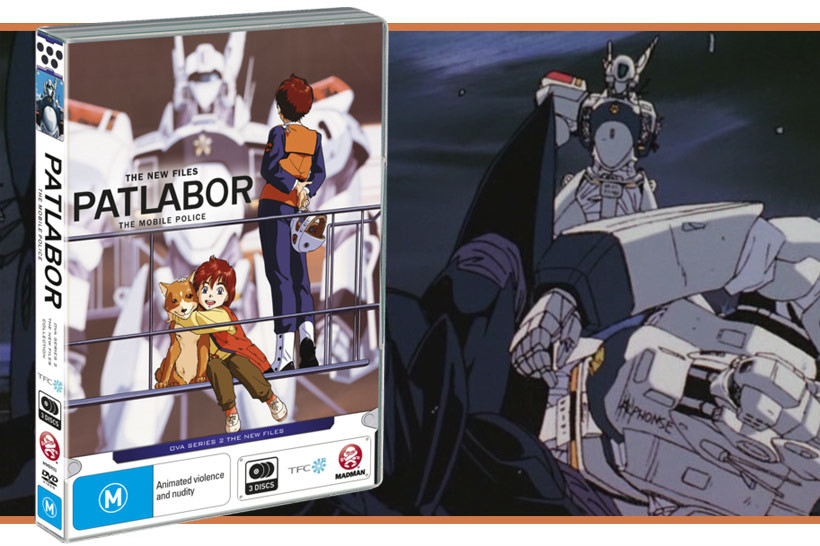 I’ve had a long-standing fondness for Patlabor since watching the first movie during it’s maiden screening on SBS in 1996. A few months back I was lucky enough to review the Blu-Ray release of the first run OVAs and loved it, so it was with some excitement that I slipped in the first of this three-disc set into my player. 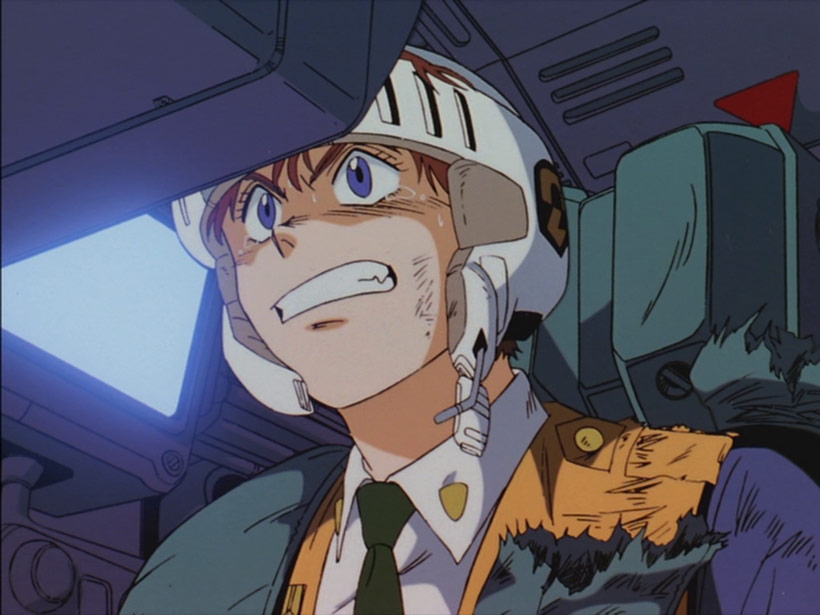 The series kicks off with a four-part arc concluding the Griffin Arc of the TV show, as distinct from the timeline covered off by the first OVA release and subsequent movies. With the Griffin labor exploiting the tactical weaknesses of the new Zero labors in Division 1 as part of their aim to sell the units on the black market, it comes down to the SV2 to come in to resolve the conflict in their own unique style. This first run of episodes contained enough gravitas that suggested a longer story arc, but the relative length ultimately worked in its favour by keeping the storytelling focused. 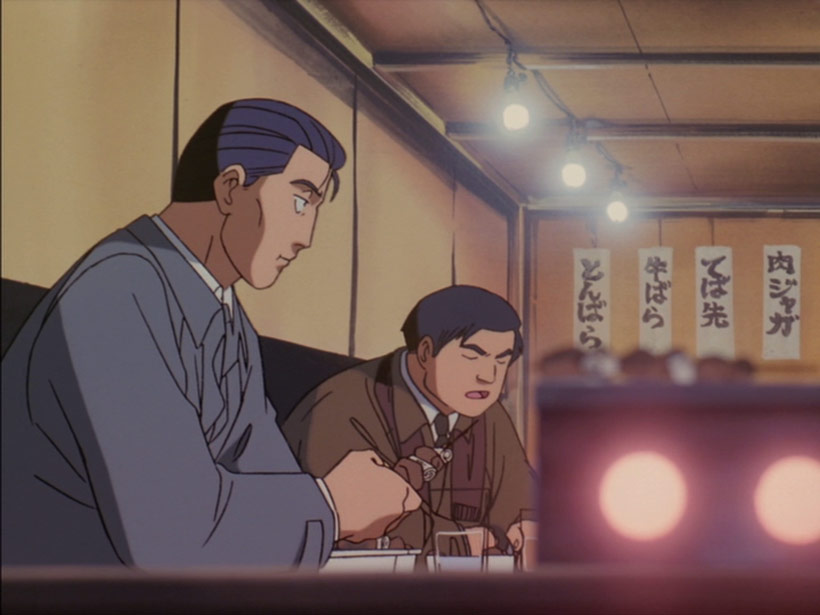 While this made for a fun ride, it was honestly the remainder of this set of OVAs that made this an enjoyable and engrossing series of adventures. Not dissimilar to the original run of OVAs, the remaining episodes focus on a series of unrelated episode-length events concerning the SV2. There’s a huge variety on offer, including a great episode purely focused on the mechanics rather than the pilots and management of SV2, two fantastic episodes respectively parodying old JRPGs like Wizardry and classic anime and TV shows like Ultraman, along with some slice of life adventures amidst some oddball police drama. 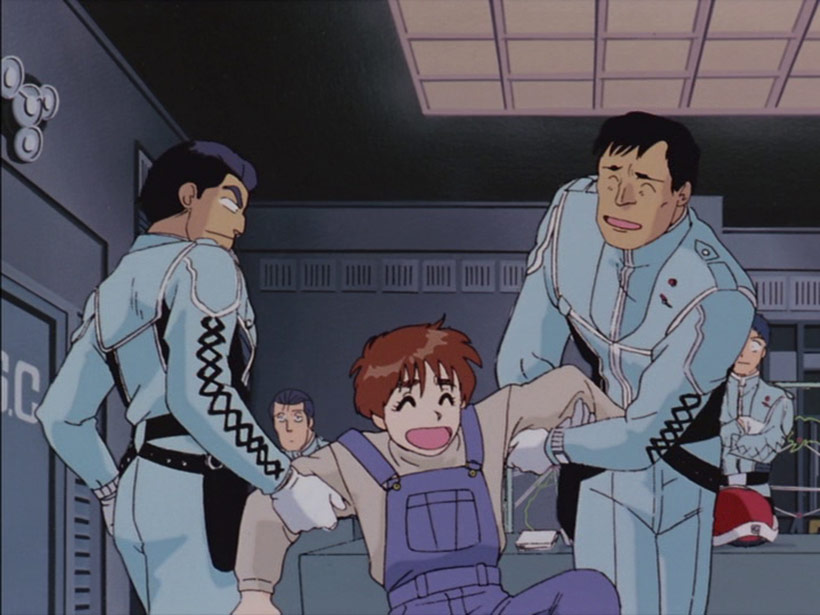 Of all the different scenarios the series covers, it’s possibly the slice of life stuff that really showed the versatility of the characters and storytelling. The episode giving Asuma the spotlight when he catches up with an unrequited flame at a high school reunion is sweet with a touch of the supernatural, while the episode seeing Goto and Shinobu stuck in bad weather overnight and having to rely on a love hotel for accommodation was both funny and sentimental. 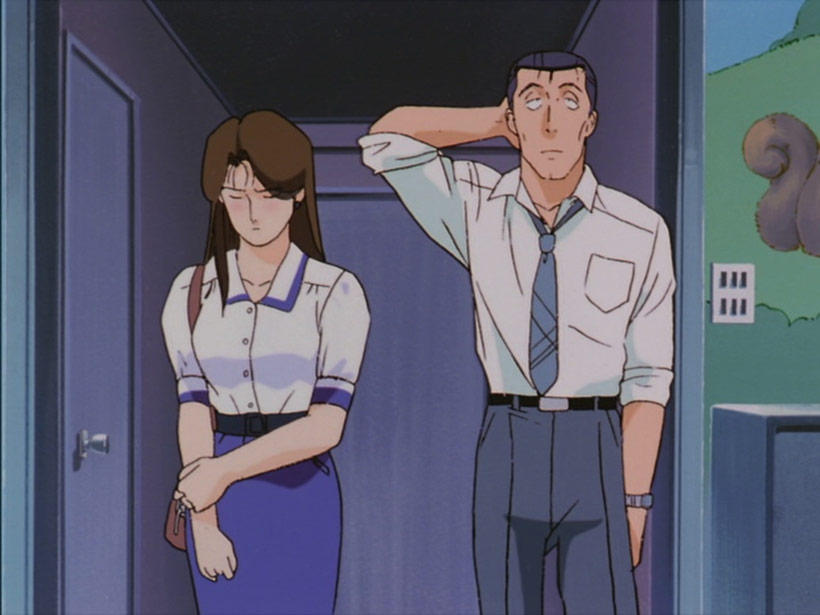 Going through this review and reflecting on this release, it becomes apparent that Patlabor is rather subversive. On the surface the series seems concerned with fusing giant robots and police action with a quirky cast to lighten up the mood. However, the strength of the show is the cast and the best stories are arguably those that spend time on their relationships with each other rather than hunting down bad guys. As a viewer you’re invested in them, whether it be Sakaki’s old-school approach to discipline with the mechanics, Noa’s earnestness or that Goto’s laid back approach to managing the team suggests laziness but is in fact more indicative of a deep level of trust for his team. Everyone brings something to the discussion, and a lot of it happily trounces stereotypes or plays close enough that you enjoy the ride nonetheless.

In terms of production, this set of OVAs are a definite step up from the TV series, but not quite as opulent as the first set of OVAs. This is likely due to a number of factors – this set of OVAs runs for 16 episodes whereas the original OVAs topped out at 7, stylistically the production probably needed to fall more in line with the TV animation designs and Japan’s economic bubble may well have put the breaks on anything too extravagant. That being said, this is by no means a slouch when it comes to the final result, but if you’ve just come from watching the Blu-Ray release of the first set of OVAs you’ll notice the difference. 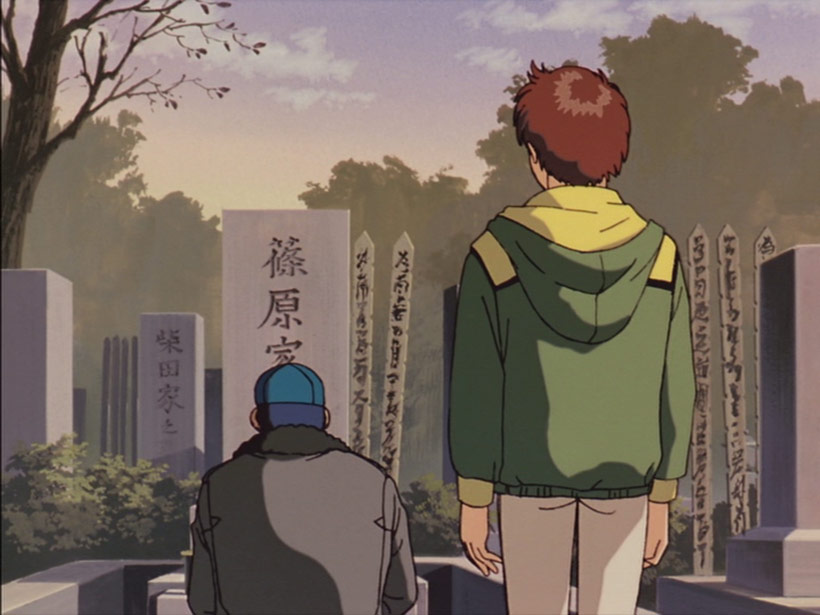 The release itself is solid, with a good transfer for the audio and video across the three discs. Due to the way the release was licensed, only the first four episodes are bilingual and the remainder are in Japanese only with English subtitles. While that’s fine by me, if you prefer to watch dubs it’s good to know. Extras are restricted to trailers, so not much else on this set. 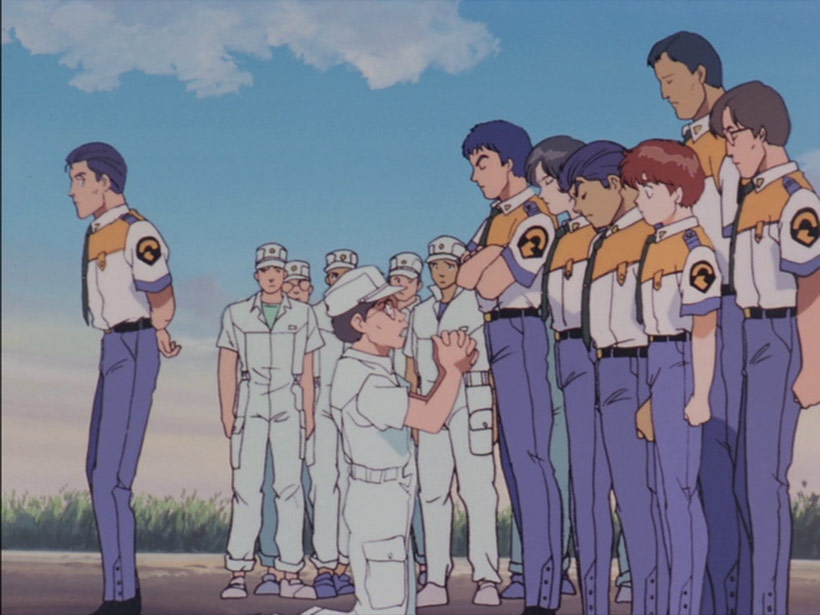 Like anything to do with Patlabor, this is a solid set of OVAs. To get the most out of them I’d recommend watching through the TV series first as these OVAs directly hook into this continuity, whereas the original OVAs are set in the same continuity as the movies. Regardless, there’s a lot of good material in here, and as with all things Patlabor, it’s the quieter or character-driven episodes where this series really shines, though the shiny mecha are a nice addition. Definitely recommended. 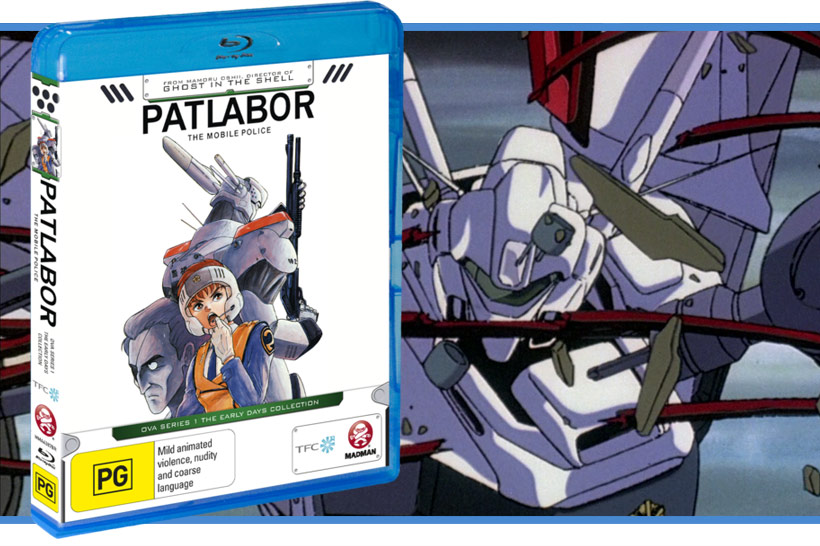 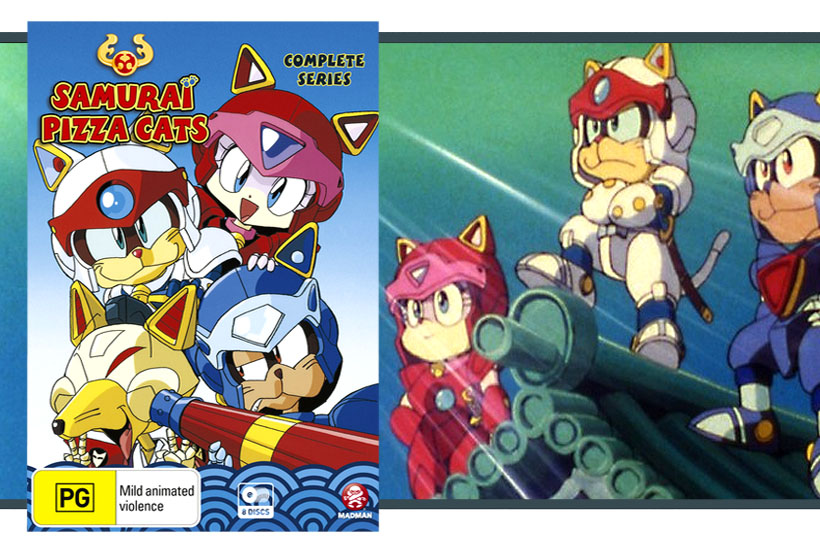