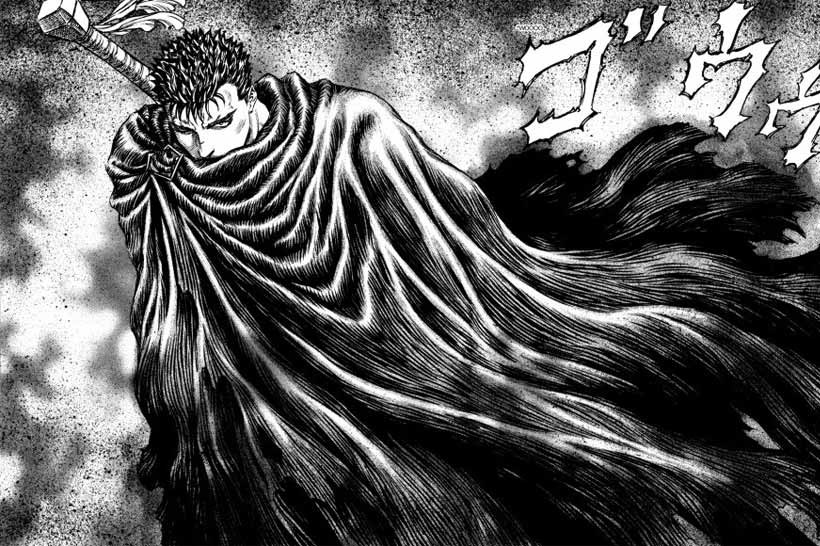 Fantastic news for Berserk fans has arrived just in time for Christmas: We’re getting a new anime adaptation of the Berserk manga from Kentarou Miura! Information is scarce at this early stage, with the format of the anime project being unspecified. We don’t know yet whether it will be an anime series, a movie or an OVA. What we know so far is that Kentaro Miura has commented in Hakusensha’s ‘Young Animal’ Magazine that we will see Guts in his Black Swordsman form that was only briefly hinted at in the original anime. There’s also now an official Japanese site for the new anime showing Guts in his Black Swordsman armour with the tagline “Sleepless Nights shall begin” and a date of 25 December 2015. The official unveiling of the first promotional video will be at the winter Comiket from 29 to 31 December. A little bonus news is that the original Berserk anime will be re-released as a newly priced Blu-ray set with the 2012 HD remaster. 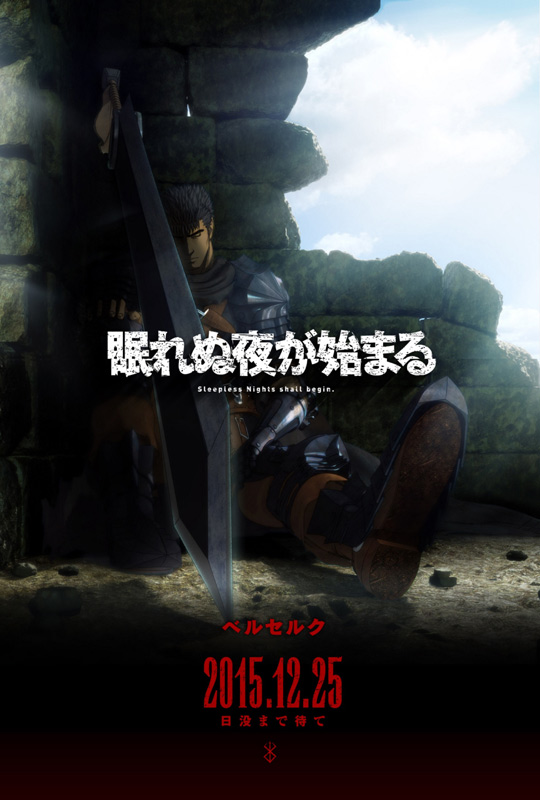 The original Berserk anime from 1997 and the three recently-released movies only covered up to the horrific Eclipse, and merely hinted at the events afterwards that have been covered in the truly epic and violent manga. Fans of the manga will no doubt be ecstatic at this news of a new anime adaptation, and we’ll be hoping that the incredibly compelling and heartbreaking story we’ve been following all these years will be given the fantastic anime rendition it definitely deserves.

This exciting announcement of the new anime project is tempered with the less positive news that Miura will yet again be putting the Berserk manga on hiatus, with the next chapter coming “around” the Northern Hemisphere’s summer 2016 (Australia’s winter) and subsequent chapters being published as “an irregular series”. The manga was only recently resumed as a monthly series in July this year, and there have been multiple hiatuses before and since. We all hope that Miura will continue to lead us towards the eventual conclusion of his gripping story and not leave us hanging for the rest of forever. (I’m looking at you, CLAMP! I’m still bitter about X…) 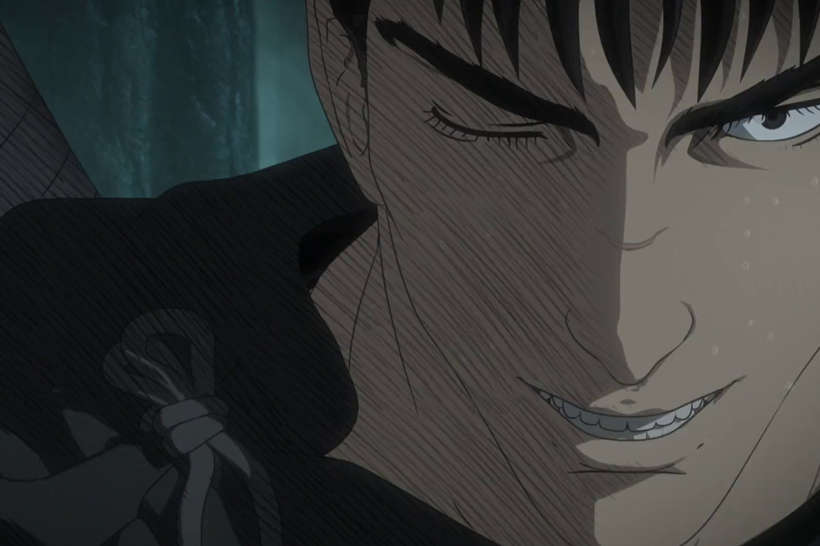 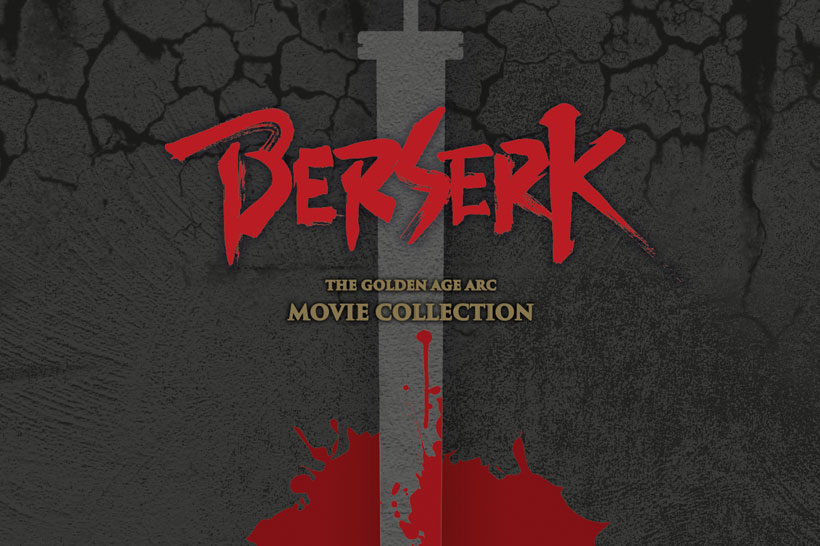 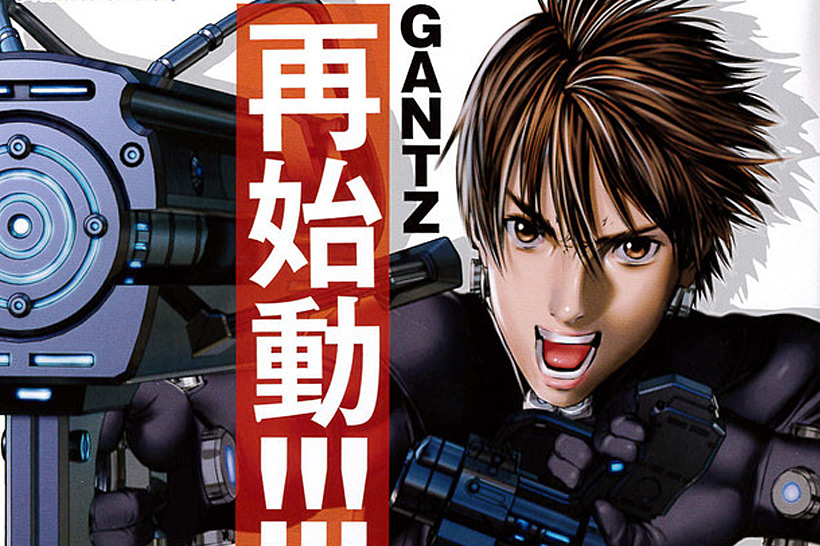