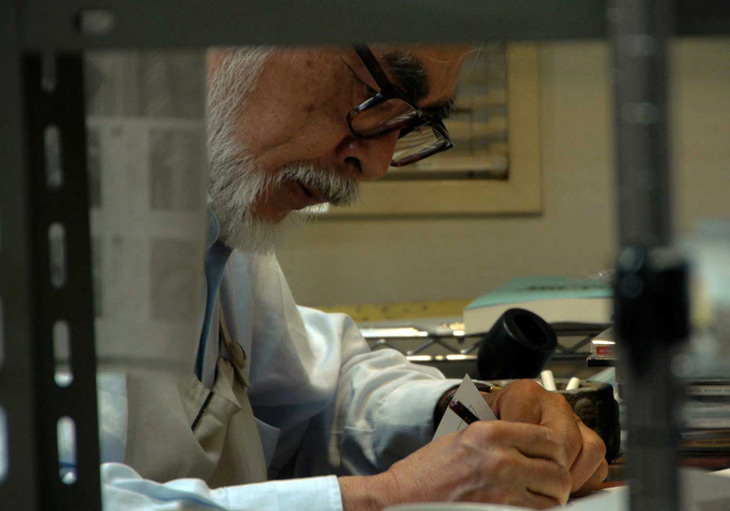 The master of all things animation – Hayao Miyazaki confirmed that he is directing and animating a new short CG film for the Ghibli Museum in Mitaka, Tokyo. Miyazaki also has Yūhei Sakuragi  (The Case of Hana & Alice) on board to lend him a hand.

The short film will run for 10 minutes and be CG animation – the story is based around a small hairy caterpillar named Boro (as shown in the sketch below). Miyazaki developed this character in 1995 and planned to do a full length movie around him while he was working on Princess Mononoke.

Miyazaki is yet to confirm if this short film will be shown outside the Museum. 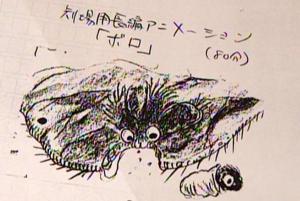 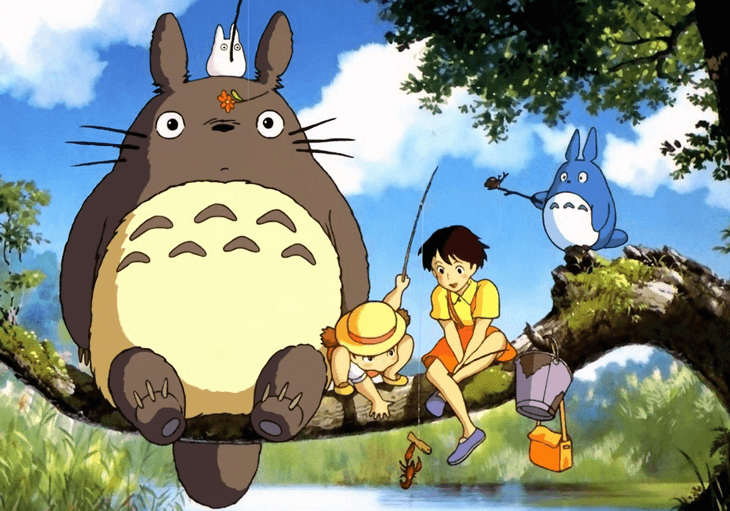 A Beautiful Tribute To Hayao Miyazaki 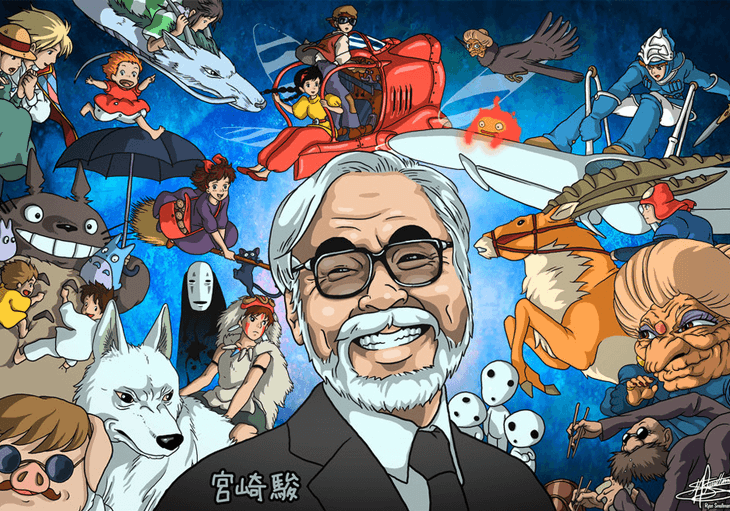 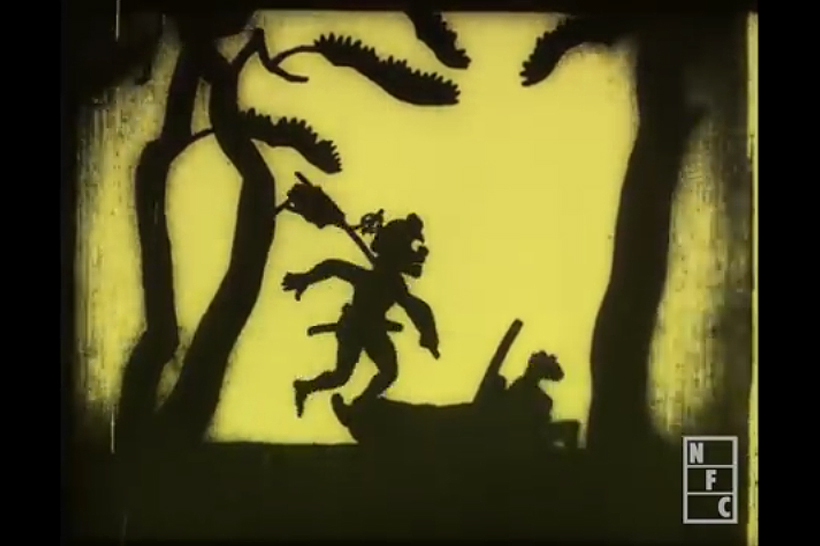 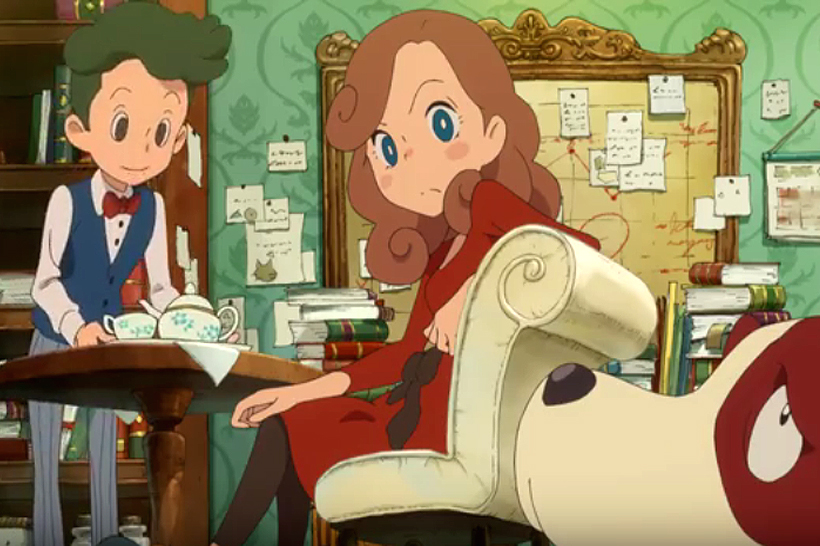