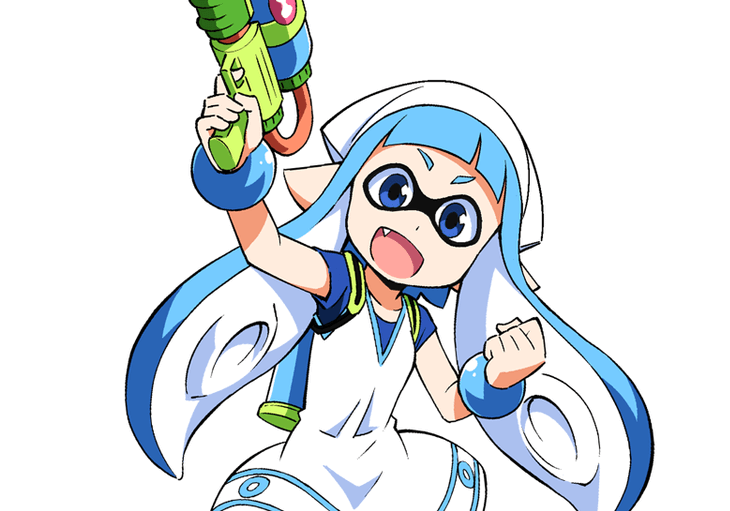 Artist and creator of the fantastic Ika Musume/Squid Girl series Masahiro Anbe has tweeted his own take on a mashup between his character and Nintendo’s super successful squid-based squad-based Wii U shooter Splatoon!

This is an awesome mashup of the two styles and perfectly brings Ika into the Splatoon world – Maybe an Ika Musume themed DLC for splatoon someday? I could totally see her scooting around the map blasting ink! It’d be a match made in squid heaven-geso! 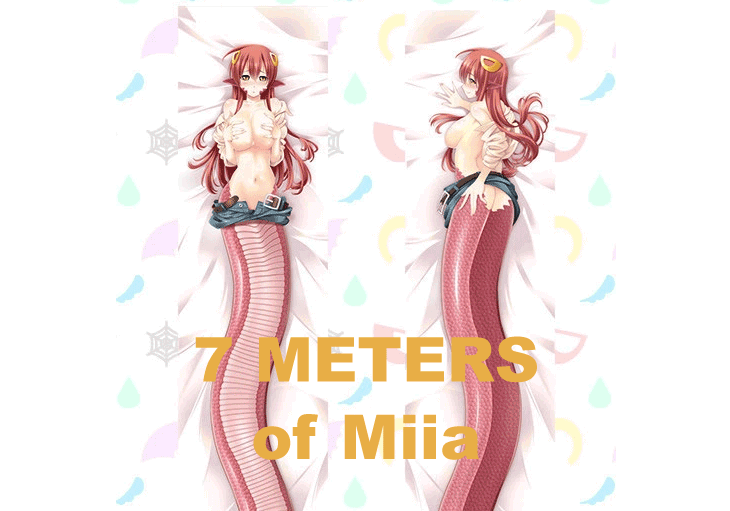 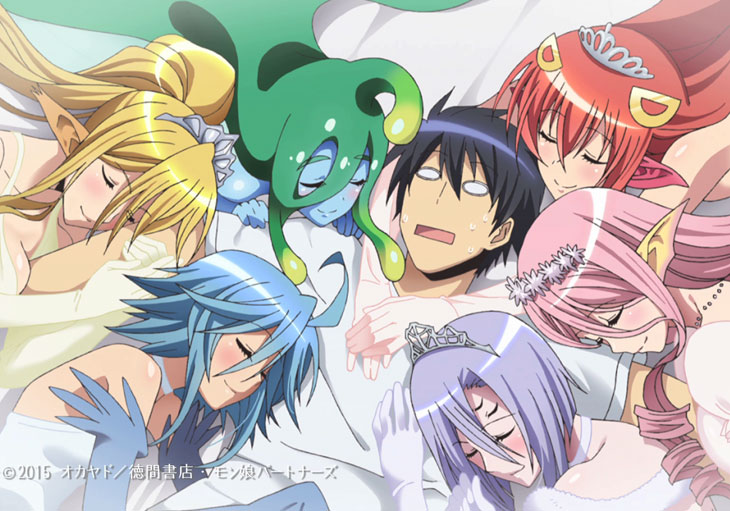 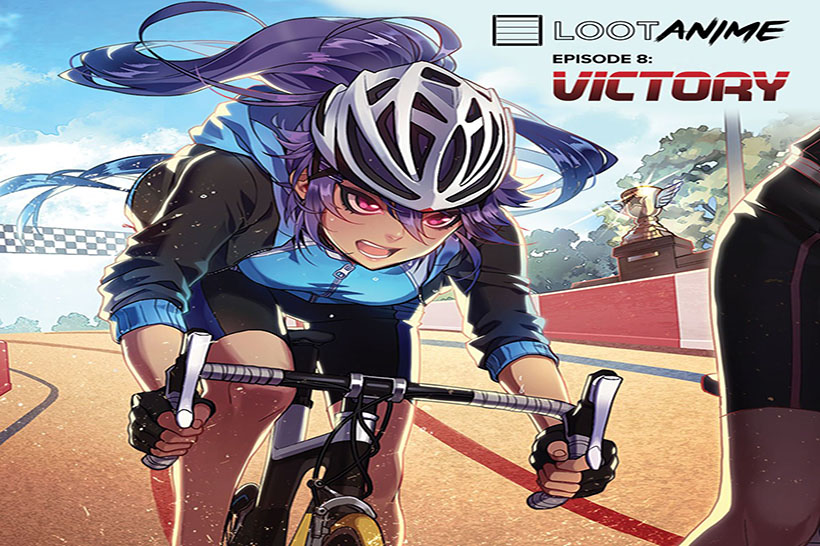