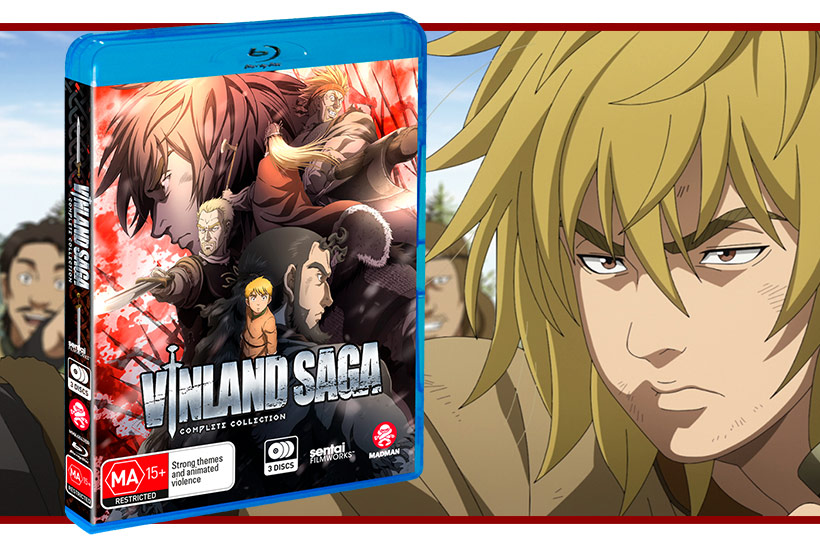 Vinland Saga ambitiously tackles a family saga revenge plot set against the backdrop of Danish expansionist militia groups at the turn of the previous millennium and told through a distinctly gory Japanese lens. Now that is how to cram a whole bunch of syllables into a single sentence!

Set in the 11th century and based around the movements of the Danish settlements in England at that point in European history, Vinland Saga narrows its focus down to that of the son of a great Jomsviking warrior-turned-deserter, Thorfinn, who finds himself as a boy amongst the company of a band of Vikings operating under the command of the charismatic and calculating Askeladd. With the two characters brought together through circumstances neither would have thought possible, Askeladd’s ambition takes him and his militia across huge swaths of Western Europe before settling in as part of the Danish army’s great push to conquer England in the name of King Sweyn while dodging the political shadows of the Danish royal family. 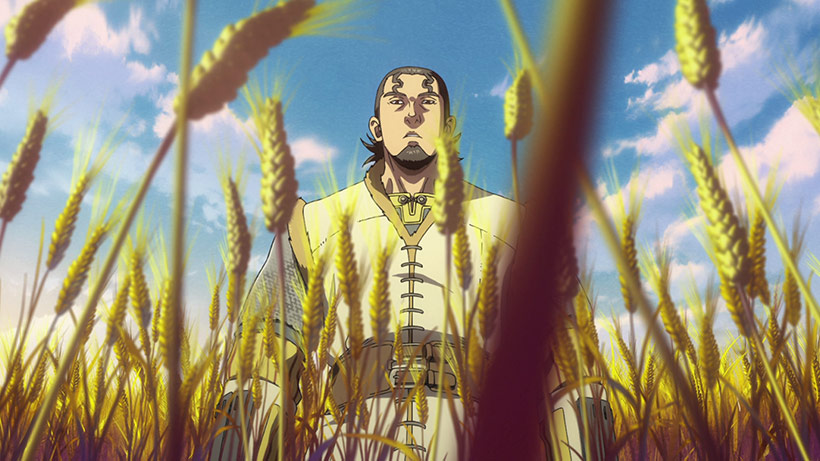 Vinland Saga has earned a reputation for its violent narrative, and it’s well deserved. The battle sequences are frequently brutal and gory with a surprisingly measured sense of hyperbole. Unlike Hellsing Ultimate, which wallowed in its gore, Vinland Saga uses its violence almost as an appropriate depiction of the realities of the conflict during the period it’s set. The result means that each of the small- or large-scale conflicts brings a sense of weight to the proceedings, that there’s meaning to the violence. Perhaps it’s appropriate then to set it closer to Golden Kamuy which also does a good job in using the violence in the action to serve its themes rather than an excuse to chase a mature rating.

The conflict is also seen as a critical contributor to Thorfinn’s evolution into the conflicted, arguably broken, young man he becomes as a result of his environment, demonstrating that the violence and conflict of war has a tremendously devastating impact on those who are forced to grow up in it. 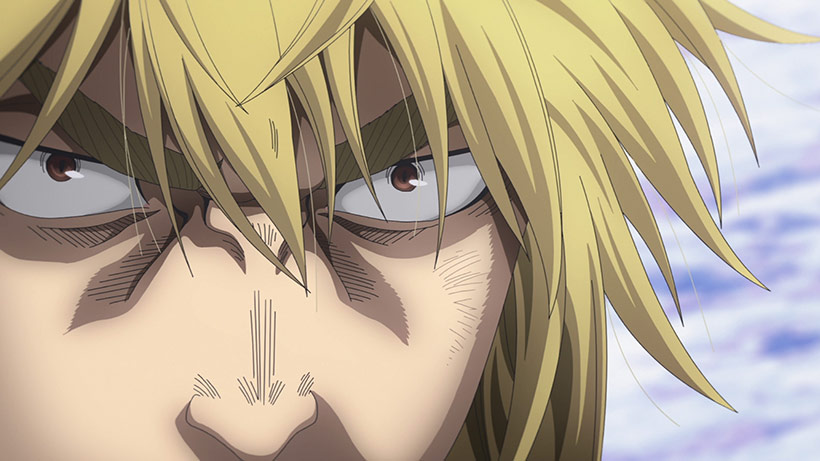 This leads neatly into one of the core things I feel Vinland Saga manages to execute well, which is its ability to do a reasonably good job of countering the frenetic energy of the action against the human cost. Episodes or arcs will keep on daring you to take sympathy on or project a sense of heroism against certain characters only to subvert this against the decisions and actions they make over the course of the story. Some could argue that the scenario necessitates the response and that the sense of binary utilitarianism is justified. They may be right, but what I love about the series is that it continuously challenges your thinking.

The other core theme I took away is the sense of lost innocence with Thorfinn’s journey, which as a Dad was something I found myself continually reflecting on. What makes the narrative effective is that it doesn’t continuously beat you over the head with this, and towards the end of the series you can see how Thorfinn’s single mindedness, while initially an admirable strength, starts to contribute to his single biggest weakness despite what he is able to achieve (if “achieve” is even an appropriate word) during his time with Askeladd’s band. 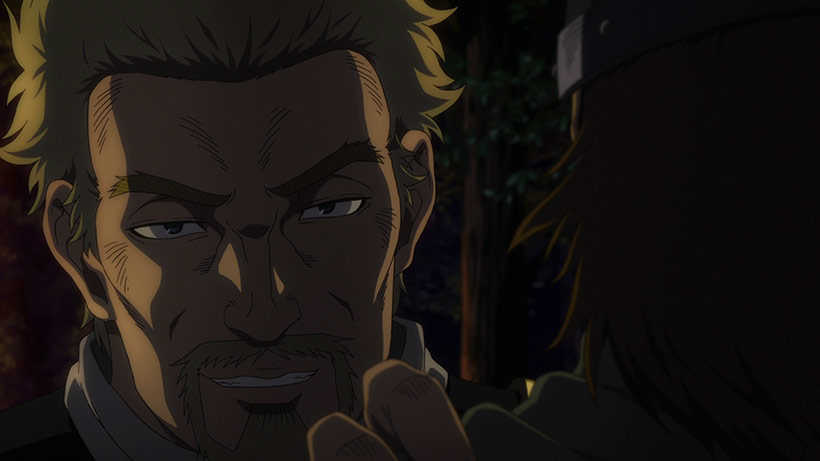 The combination of these characters, the production values and historical setting across a substantial 24-episode run were surprisingly engaging. It maintained a solid pace, balanced the need to extend a simple premise into a twisting, world-building narrative that did well to avoid the romantic trappings such a series set in the middle ages may fall prey to. While it’s an adaptation of various historical elements of the period in which it’s set, it’s take is a distinctly anime one yet holds the line well. It helps that Studio Wit has managed to make its digital production workflow feel grounded and echo some of the raw energy in series’ such as Berserk, a mean feat given the inherent difficult in making a digital production feel a bit raw in execution.

For this local release, Vinland Saga presents the entirety of its run across 3 Blu-Ray discs with impressive encoding alongside the usual bilingual language options. The translation sometimes gets a little carried away in the subtitles, but this release gets some well-deserved kudos for the use of yellow subtitles in place of the usual white fonts generally used in Region A-sourced releases (or maybe this is years of SBS bias at play here?). Extras are limited to clean ops and eds alongside some trailers and promos, but given how much was happening on screen I’m more than happy for the bitrate to be focused on the show itself rather than supplementary features. 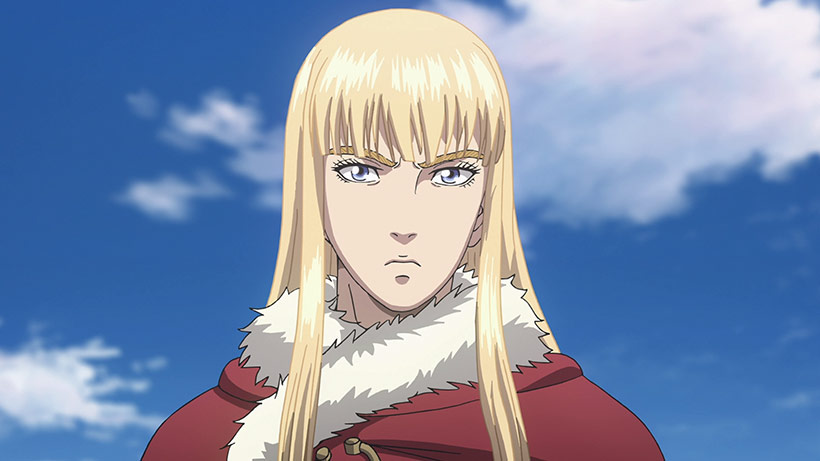 Vinland Saga strikes as the kind of crazy thought bubble that has enormous potential that either fails or succeeds on its ambition, and to its credit, the creative team at Studio Wit has pulled it off. It’s not perfect, but it makes for a thrilling ride that echoes the likes of Berserk and Golden Kamuy’s ability to juggle an interesting cast with an almost hyperbolic attention to gory action. With a new season announced I’m looking forward to see where Thorfinn’s adventures take him next. 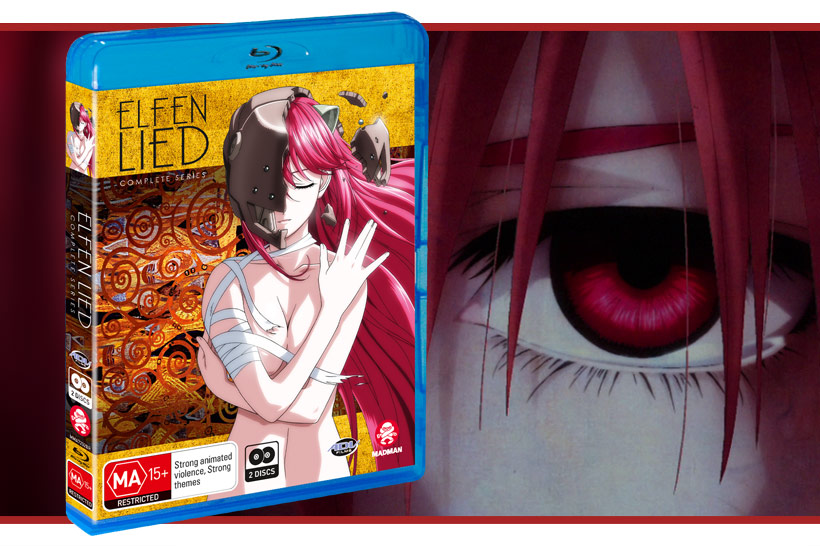