Boogiepop and Others Complete Series is a welcome return to the delightfully inscrutable world of Boogiepop and hits over 15 years since the initial anime adaptation, Boogiepop Phantom. A lot has changed in anime over the years so let’s see how Boogiepop has adapted to where things are at in 2020.

Boogiepop and Others is an interesting production. While billed as a single TV narrative, this anime adaptation covers several of the light novel entries in the series. This explains the different arcs in the narrative and degrees of familiarity with Boogiepop Phantom, which is actually set after Boogiepop and Others. The crux of each arc generally centres around a broader conspiracy, often employing an almost supernatural element, which needs to be resolved in whole or in part by the mysterious shinigami Boogiepop. 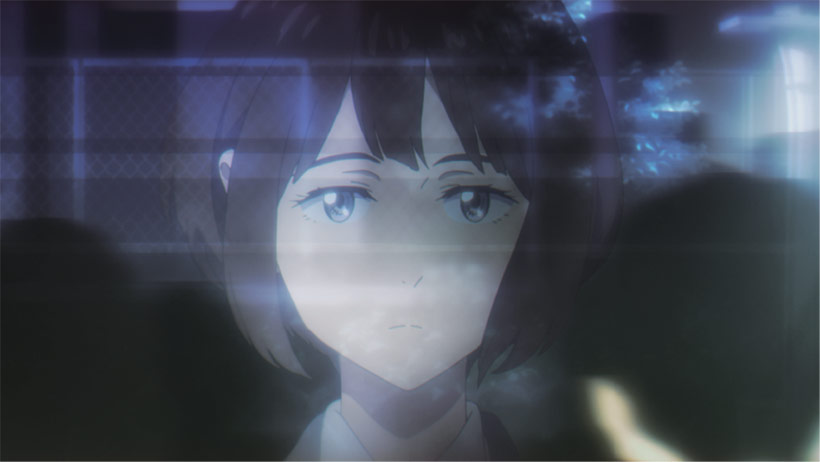 The end result means there are threads connecting the different storylines but it doesn’t necessarily revolve around a single point of focus. The different arcs have their strengths – the initial arc is, at least in my mind, possibly the least interesting as it favours action over contemplation and actually saw me losing interest in this new adaptation. I loved how Boogiepop Phantom was eerie, obscure and a little macabre in tone with reasonable doses of social commentary.

Thankfully once the initial story is over things get decidedly weird, particularly in the final arc where it does a great job pulling back the curtain just enough to add context to the events while resisting the need for a full explanation around the forces at play. 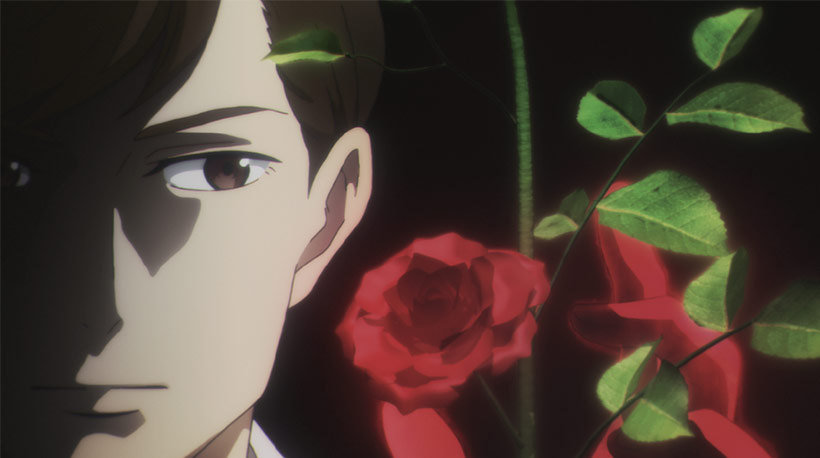 Boogiepop and Others is still very much bound by the limitations of the TV series format, so getting weirder was unfortunately not an option. On the upside though, Madhouse’s work on the production takes all the great stylistic elements of the original Boogiepop Phantom and modernises them nicely. It doesn’t fall prey to sexualising characters, it makes fantastic use of colour to segment the different arcs (some of the dream sequences in the final arc are spectacularly composed) and the world feels grounded despite the otherwordly elements.

Watching through Boogiepop and Others clearly brought me back to my original impressions of Boogiepop Phantom back when it was first released. So much so that I ended up digging through some old archives and found my review of the final volume Madman released on DVD back in 2002 which I wrote for the now-defunct Australian DVD Review website. At the time I rested on the following closing thoughts on the series:

“… its message condemns society and speaks out against the oppressive pressures on today’s youth. Its tale of the loss of childhood and the regimentation of society is critically reflective of contemporary Japan, but to its credit the message is not a solitary reflection upon a single society; its reflection is a universal one.”

Comparing this to Boogiepop and Others I’m unsure if it manages to leave quite the same impression, but I’m 17 years older now so that lived experience may well be colouring my interpretation of this adaptation. There’s certainly commentary present in this release, but I feel it isn’t quite as critical as Boogiepop Phantom and delivers a presentation with greater levels of action and spectacle. This probably shouldn’t be interpreted as criticism as you could argue it’s circumstantial – it’s not difficult to argue that getting Madhouse to animate something and not layer in some great action setpieces would be a missed opportunity. The execution here may also be more reflective of the original source material as well, with Boogiepop Phantom’s lack of kinetic energy more a reflection of budgetary constraints.

It’s difficult to say if a different direction would have been better or worse for Boogiepop and Others. Despite my musings above it was a tremendously fun ride and I appreciated the weirdness and nonlinear elements. Boogiepop itself and the flip between personalities was appropriately unnerving and there were some excellent explorations into conspiracy and the pressures and resilience of youth.

The great news is Boogiepop and Others is lovingly presented in high definition as part of this Blu-Ray set. Boogiepop and Others’ 15 episodes are spread across two discs with bilingual audio, great video encoding and minimal extras. If there’s any grumbles, and it’s minor, it’s that we’re still getting the Funimation English titles during ops and eds. While this is a practical decision, I’ve been enjoying the gradual shift away from English titles during ops and eds in recent releases so it would be nice if we start to see this changing sometime in the future for Funimation titles. Extras are limited to creditless ops and eds so this probably negates the grumble I guess! 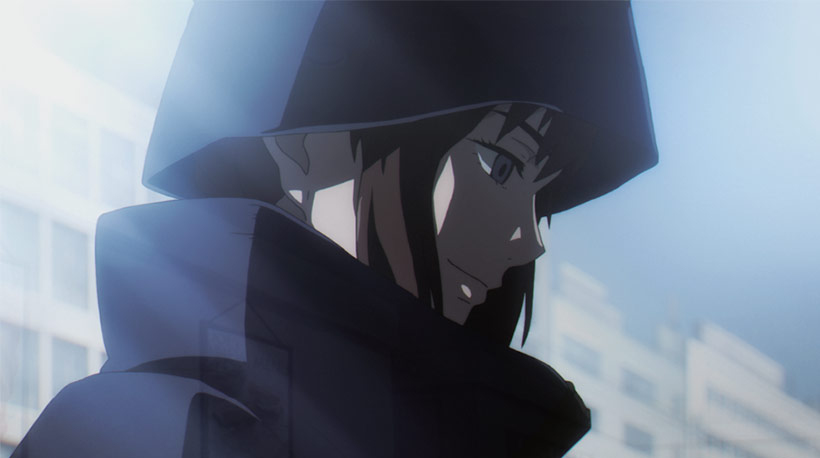 Boogiepop and Others does a good job in balancing the need to be approachable to a broad audience against the opportunity to layer elements of story and social commentary in a staccato-like narrative. Part of me wishes it got a bit weirder and provided more opportunities to reflect on sociological issues, but it nonetheless provided a great chance to revisit an old favourite. Highly recommended. 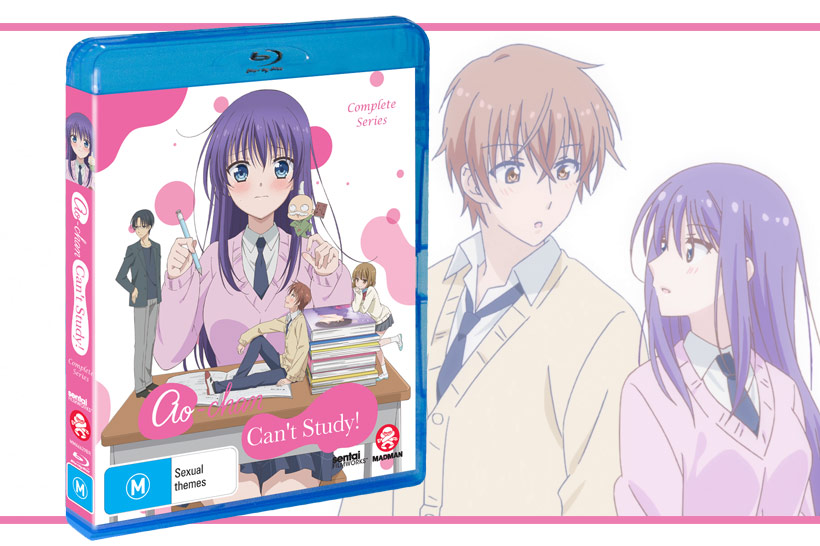