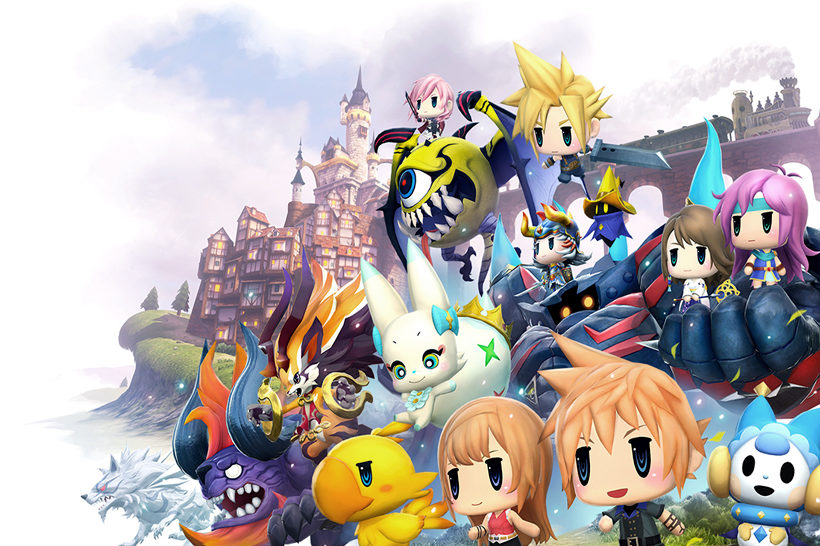 The North American Square Enix YouTube has recently uploaded a trailer for World of Final Fantasy. The trailer was shown during a panel at PAX West, and features a quick 2D animated cut scene alongside the game’s usual 3D visuals.

For those unfamiliar with the title, World of Final Fantasy features Lann and Reyne, siblings with a bout of amnesia who travel the fantasy world of Grymoire in search of their lost memories. During their travels they meet many classic and modern characters from the Final Fantasy series, including Yuna, Cloud, Squall, and Lightning.

The game will be having its worldwide release during late October for the Playstation 4 and Vita. The new trailer is below, but several more trailers can be viewed on the official NA Square Enix YouTube. 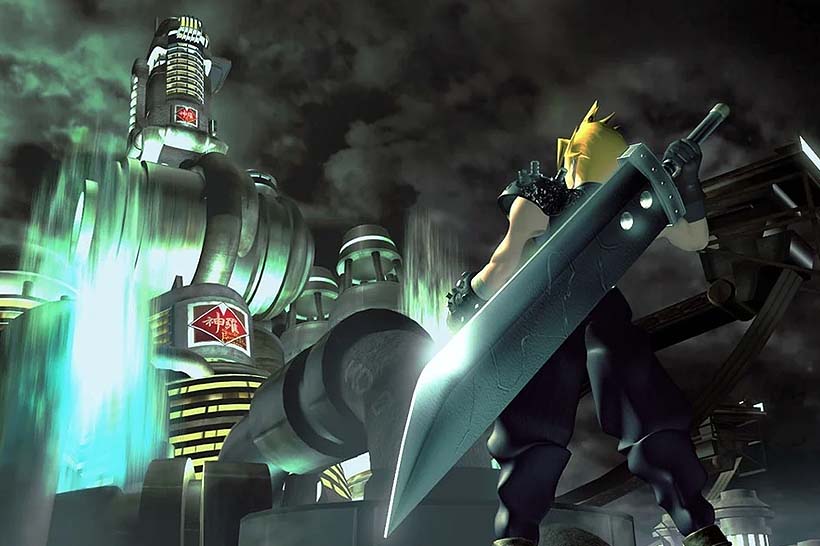