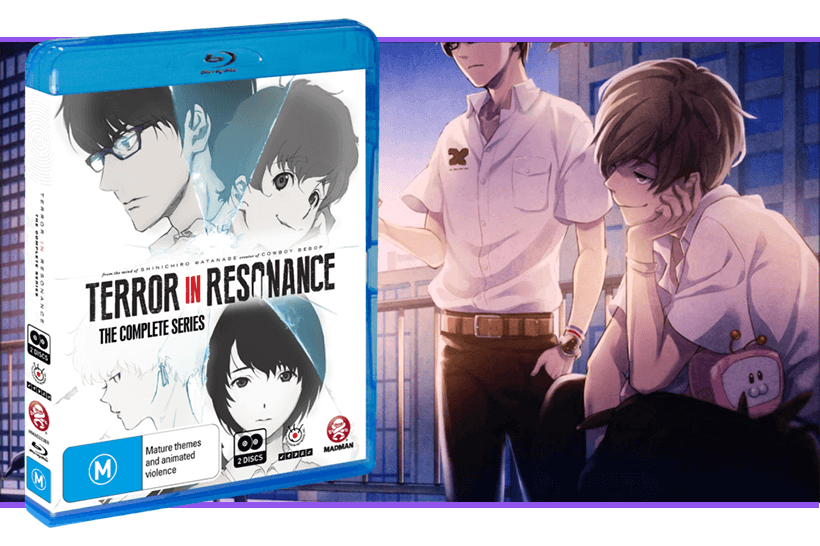 Terror in Resonance (TIR) is an 11 episode anime aired between July and September 2014 in Japan. The main characters of this anime are Nine, Twelve, Lisa Mishima, Kenjiro Shibazaki and Five. From the synopsis to me, TIR is related to bombing, terrorists, and cops and this means lots of action, which definitely gets the adrenaline flowing. However, there is more to it than just another cops vs terrorists series. 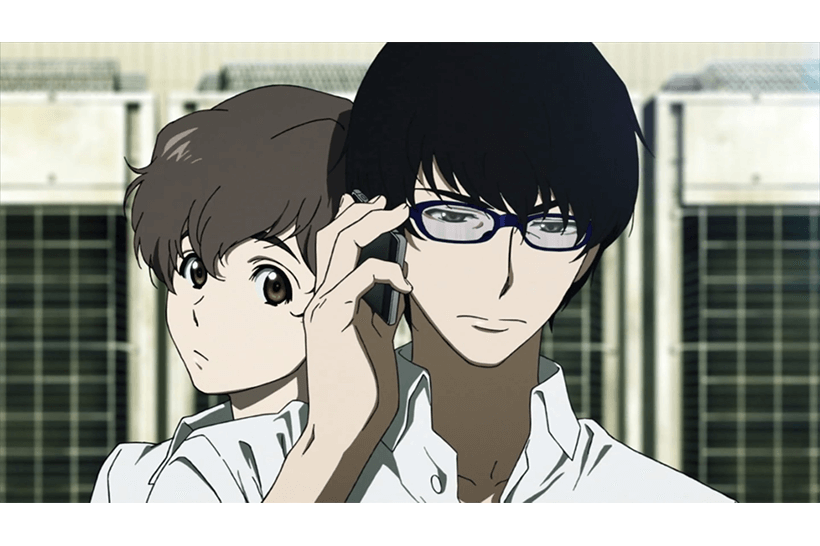 In general TIR is about 2 teenage boys named Nine and Twelve, our primary antagonists, plotting to detonate bombs across Tokyo with a mystery behind each target and a message to put across to the government who wronged them in the past. We first meet Nine and Twelve as normal high school students until a video went viral on youtube of them in masks known by their alter ego, Sphinx, informing the public that a bomb will go off somewhere in Tokyo. Nine and Twelve are extremely intelligent and can make short work of anyone who tries to apprehend them. 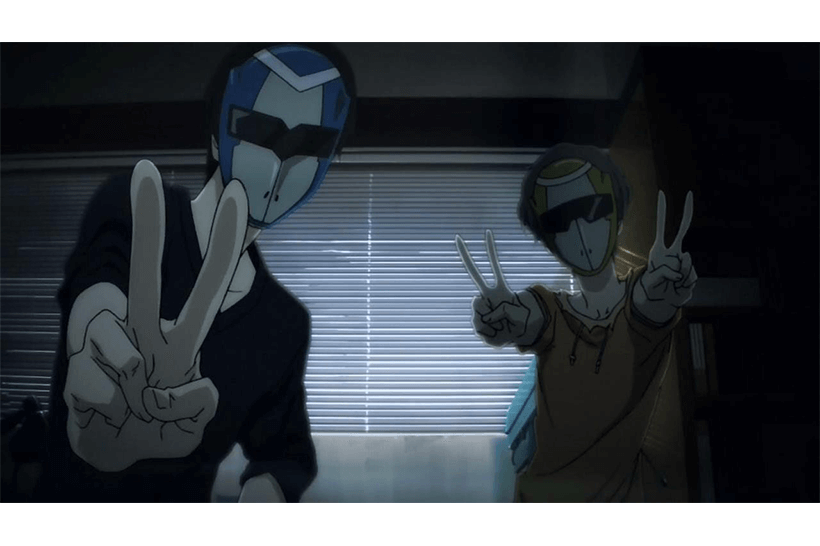 After the first bombing, Lisa Mishima, a depressed classmate whom Twelve has taken interest in, became involved in their plans. As she ran away from home trying to figure out where she fits in the world, she ultimately becomes a co-conspirator of Sphinx. As Sphinx continues to carry out their plans on detonating bombs around Tokyo, disgraced Detective Shibazaki (the brains behind the detectives) attempts to find out the locations of each bomb from the riddles and puzzles Sphinx releases to the public in the form of Greek mythology. 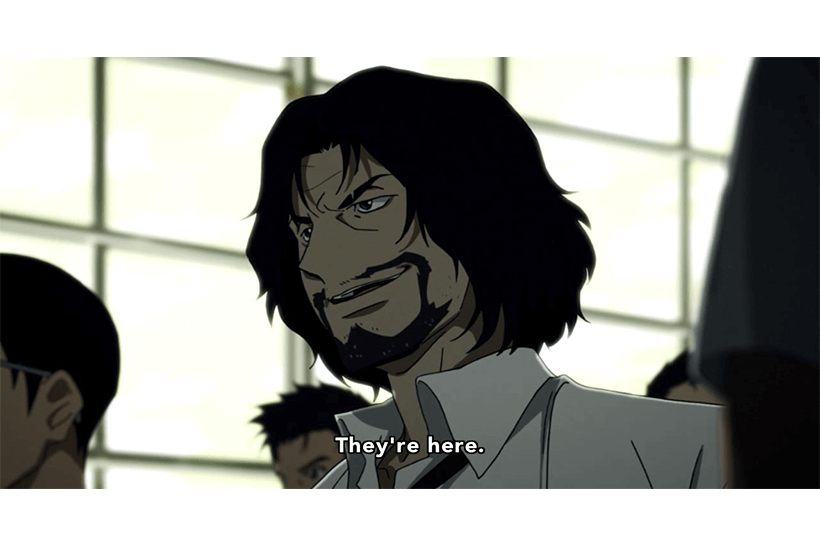 Midway through the series, we meet our main protagonist Five from the US who came to help intervene and put a stop to Sphinx’s’ plans. Because this is another short anime, don’t expect to see much of character development. We do see and most can guess from their names that Five and Sphinx have a history between them from this inevitable showdown. It is suffice to say we do get enough snippets of each main character’s background to move on and enjoy the rest of the anime.

TIR has a very strong start, which really captivates and leaves you wanting to watch the next episode right away. However, midway through things get less exciting but it isn’t bad enough to make you want to stop. It is just not consistently strong throughout the anime. As Five comes in to the scene, everything speeds up and it becomes a cat and mouse game until someone gets caught. Five played no part in the main plot of the story apart from a familiar face from the past to catch Sphinx. 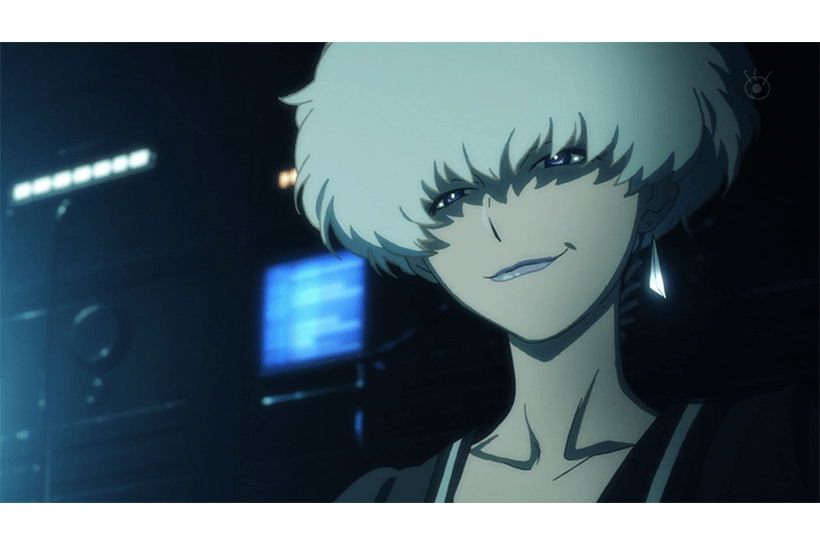 Artwork is very well done with emphasis put on the background making Tokyo seem very realistic from detailed vehicles to a great depiction of the airport.  Studio MAPPA has done a really good job for this anime. I don’t usually comment about the sound because I’m too busy concentrating on the subtitles and what is going on with each scene but the beauty of the music and visual of this anime did catch my attention and definitely something to commend. I am not good with my musical terms so I won’t say much about the sounds but you will understand what I am raving about once you watch it.

All in all this anime is highly recommended to those who are into terrorist/bombing/action mixed in with a little conspiracy. It gets quite sentimental and emotional at the end but we can see it coming as with all similar type series/movies.