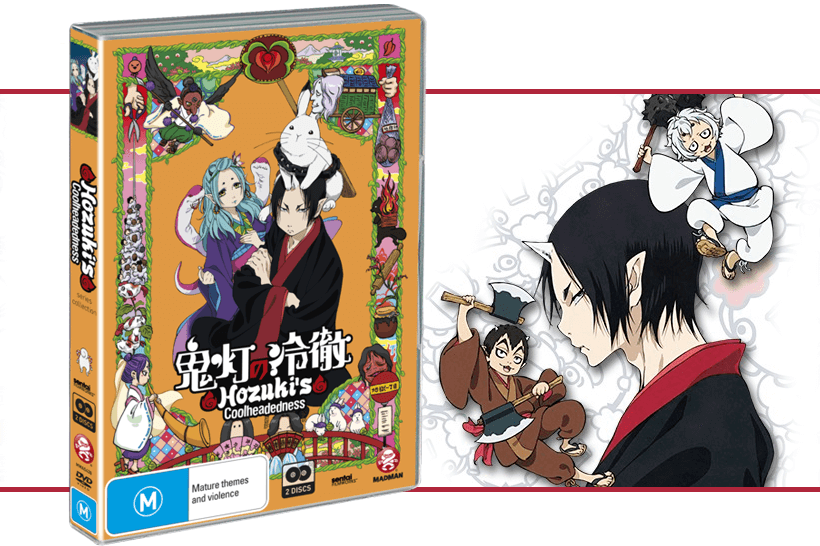 Hozuki’s Coolheadedness is an anime series from Wit Studio adapting the original manga by Natsumi Eguchi. The series takes place in the Japanese Hell and follows the day to day dealings of Hozuki, an ogre demon bureaucrat and right-hand-demon to the ruler of Hell, Great King Enma. 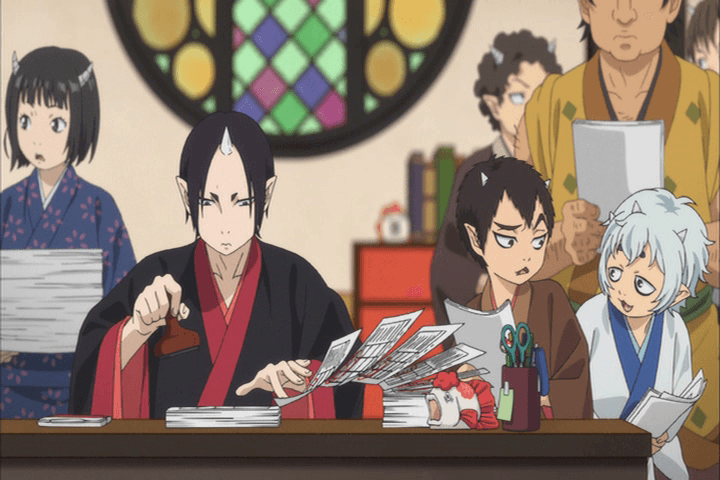 The series is episodic and each episode is split into two parts, so after the first episode sets the premise and introduces us Hozuki, King Enma and some of the other minions of Hell, we’re treated to a couple of new scenarios per episode as Hozuki carries out his duties across the 272 various Hells he oversees and the demons he meets along the way. The main, recurring minions are the young Nasubi and Karauri, along with the three animal companions of famous samurai Momotaru – the dog Shiro, monkey Kakisuke and pheasant Rurio. Along the way we also meet Hozuki’s rival from heaven, Hakutaku, Hell’s very own Idol Peach Maki, and a whole host of other demons from Japanese folklore. 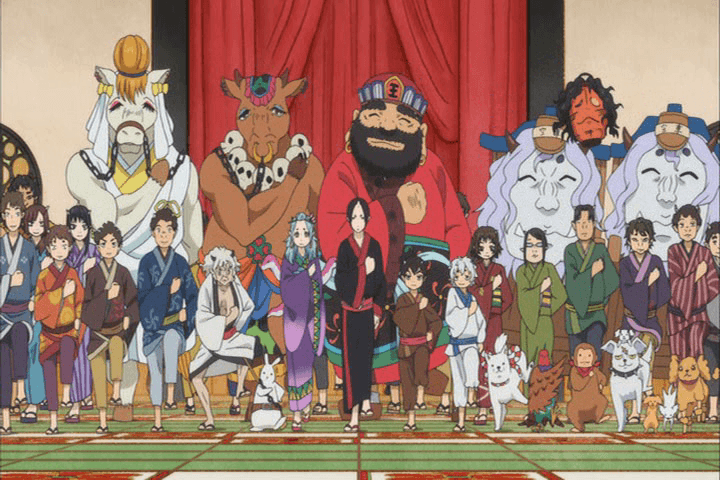 This series is presented on DVD in Japanese with English subs only, and you’re going to want to keep the pause button handy at all times. This series is DENSE with references to both ancient and pop culture and references are always explained, often at painfully laborious length, in notes on screen that stay up for about half as long as you need to read both them and keep up with the show’s dialogue. Notes range from explaining sayings (as below), history, mythology or references or jokes based on other anime and it does get a bit tiresome – Yes, there’s a lot to take in and it’s thick with cultural references that you’re probably not going to understand unless you’ve studied Japanese history and folklore at length, but they could’ve been condensed to be more easily consumed. Or omitted entirely in the case of a lot of the anime-based jokes. It’s not really a joke any more when the subtitle points out HEY GUYS REMEMBER THIS?! IT’S A JOKE ABOUT THAT THING! 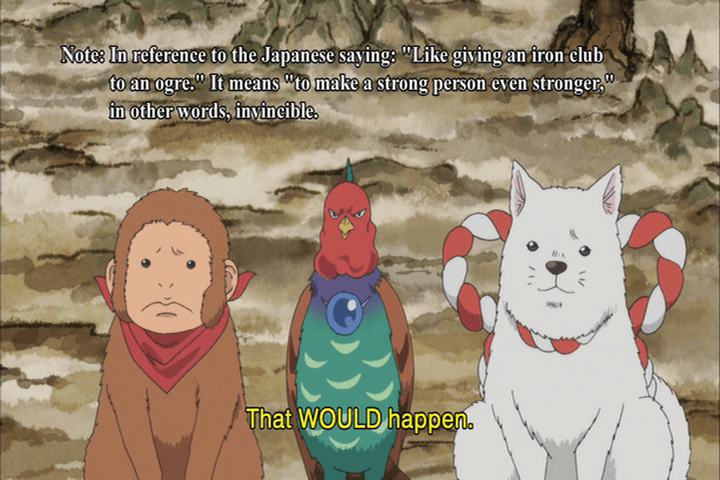 The show itself moves at a blistering pace, and is constantly sharp and funny, and often the dialogue explains the situation better than the on-screen explanatory notes. The series doesn’t limit itself to Japanese Hell, either, with Satan and Beelzebub visiting from European Hell over the course of the series. With his cool head and serious demeanour, you may expect Hozuki to be the foil of the ridiculous goings on, but more often than not he is in complete control and handles every situation without hesitation. While he presents a frightening front to those he casts judgement upon, it is the behind-the-scenes hapless and bumbling King Enma or incompetent minions that are the source of most of his woes, so the smooth operation of Hell more often than not falls upon Hozuki’s shoulders entirely. 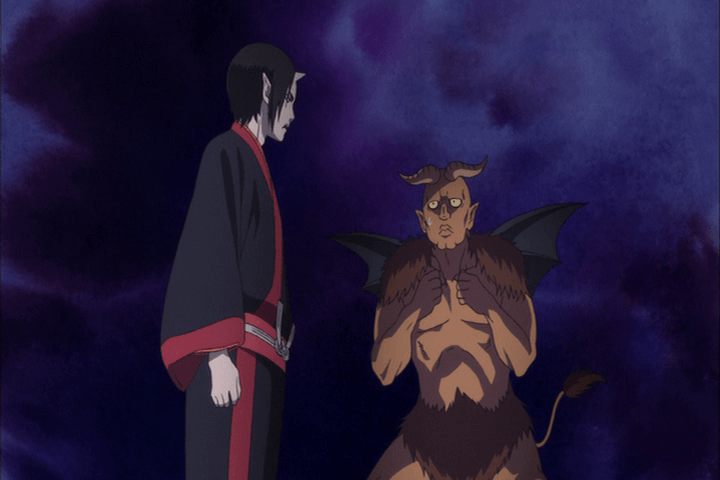 Hozuki’s Coolheadedness is a really fun, funny and smart series with a great and varied cast. Hozuki himself is a great character, and minions Nasubi and Karauri along with the dog Shiro often steal the show when they pop up in an episode. It draws from such a rich history of stories that there is plenty to keep the show rocking along and feeling fresh. The visuals are fantastic, with great character designs and wonderful backgrounds that draw inspiration from traditional artworks. 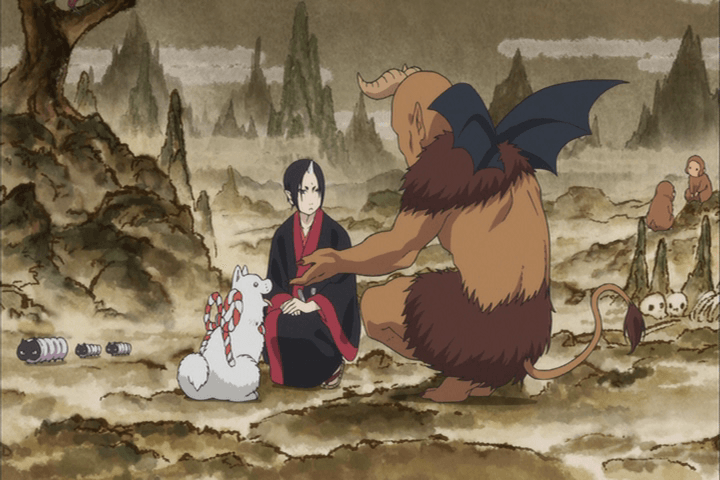 This series was a real surprise, and highly recommend if you’re looking for a good laugh, some supernatural hijinks and who knows, with all those explanatory notes you might even learn something along the way! 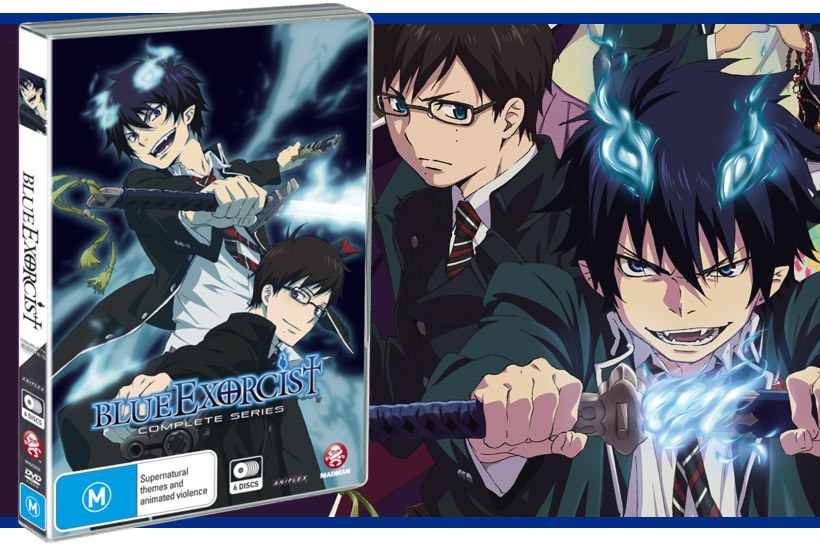 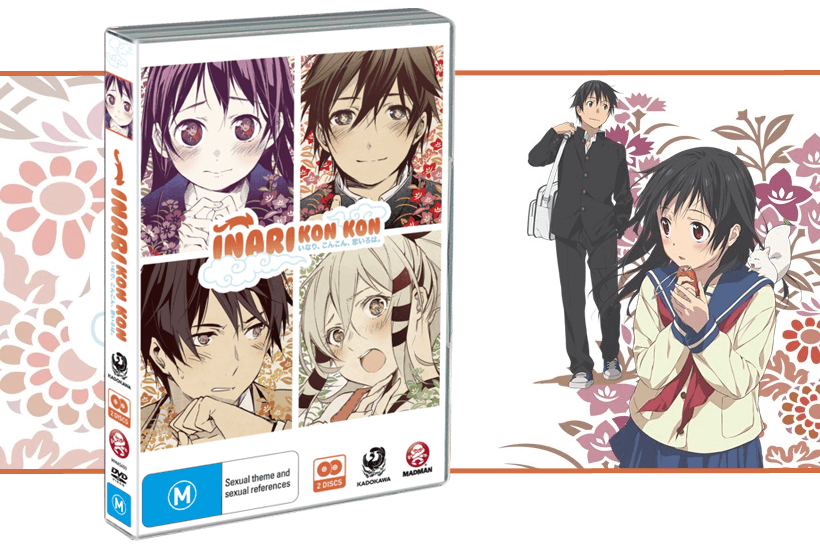