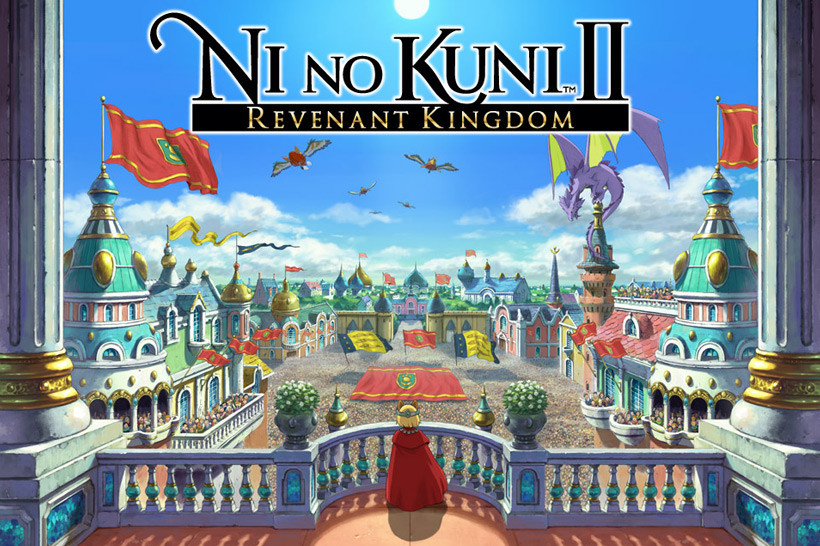 Developer Level-5 Have announced Ni no Kuni II: Revenant Kingdom for Playstation 4, a sequel to the 2013 awesome anime style role-playing game (Wrath of the White Witch) which they developed in conjunction with the talented animators at Studio Ghibli.

They state:
“Ni no Kuni II features an all new cast of charming characters, an emotional storyline, and innovative gameplay design,”

From the trailer it looks fantastic! but they have stated that Studio Ghibli won’t be involved this time around, which is a shame, however Level-5 will be using the same visual style as well as Ghibli collaborator Yoshiyuki Momose on character design – which gives us all hope! Joe Hisaishi, who did the music in the last game is also coming to the helm and Level-5’s CEO Akihiro Hino will server as the story and general director. 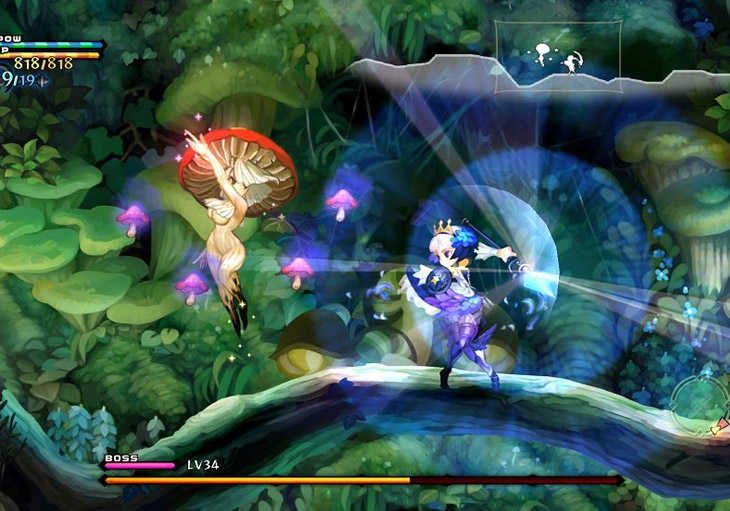 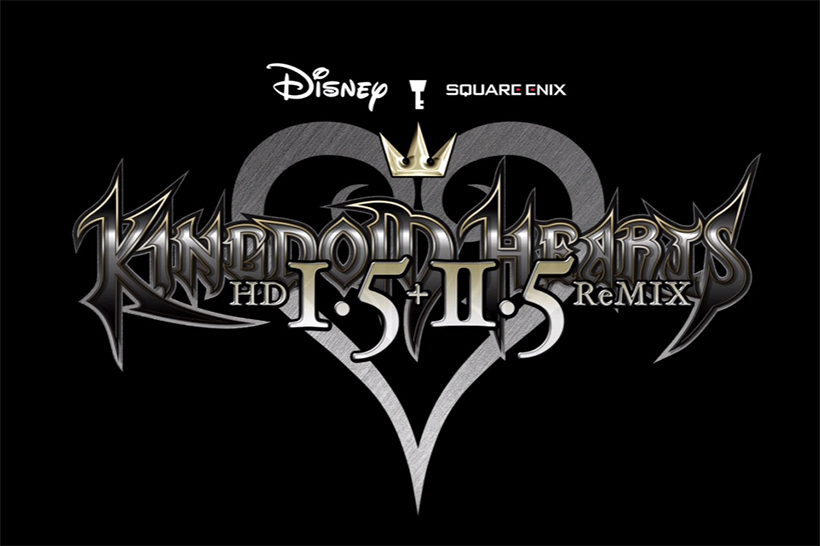 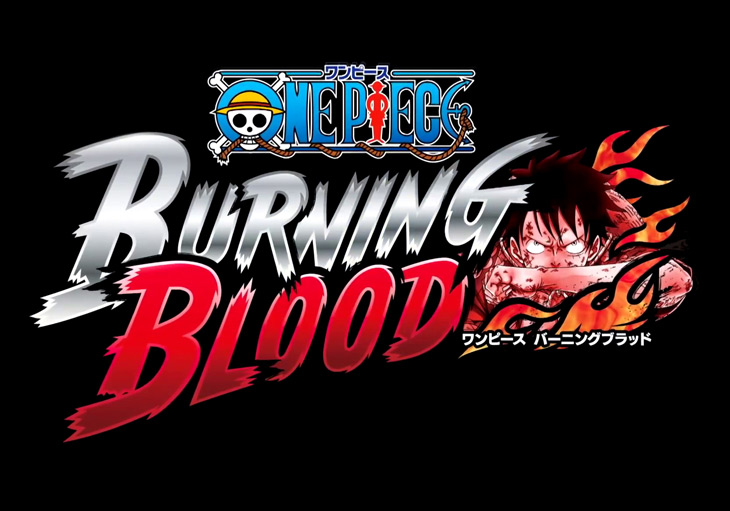