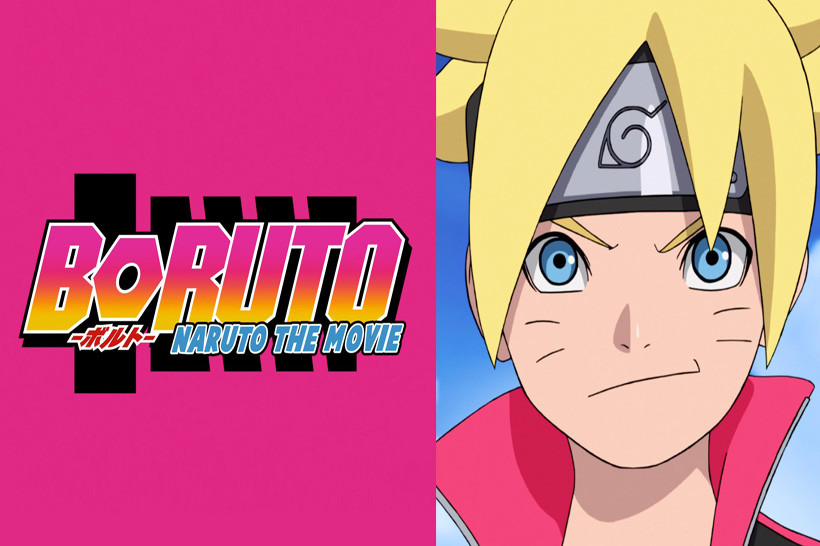 I’ll put it out there, it exceeded all expectations. Plain and simple.

Expanding on the manga’s epilogue, Boruto – Naruto the Movie presents the story of a young genin disenchanted with his hero father. Living in a peaceful world with a loving family, Boruto’s childhood is starkly different from his dad’s. Since he never experienced the same hardships as Naruto, he’s unable to appreciate how good he has it. Whereas Naruto was optimistic as well as eager to prove himself, Boruto zeros in on the only area in which he doesn’t feel fulfilled: his strained relationship with his too-busy father, and to a point his bitterness is justified. Despite being given multiple chances to redeem himself, Naruto continues to prioritize work over family obligations, culminating in him sending a shadow clone to his daughter’s birthday dinner with unsuccessful results.

With the hype of the Chuunin Exams approaching, Boruto turns to the nomadic vagabond Sasuke and begs to be trained by him. Initially hesitant, Sasuke agrees to take him as an apprentice on the one condition that he creates a Rasengan, which he does… just. Unaccustomed to intense training, Boruto lacks the patience to put in the time and effort to master a full Rasengan, and conspires with Katasuke, the scientific mastermind behind the Kote. Desperate to have his work recognized, Katasuke wants Boruto to pass the Chunin Exams with the help of his invention. Despite Naruto having ruled the invention to be illegal during the Exams, Boruto decides to use it because he is tired of relying on his teammates and wants to achieve victory with his own hands, With the Kote’s help, Boruto passes the first two exams with relative ease. However, when his parents discover his trickery during the final round, a disappointed Naruto confronts his son in front of the entire village, confiscates his forehead protector and bars him from becoming a ninja, devastating Boruto.

Otsutsuki Kaguya, the progenitor of chakra and a resurrected goddess with no qualms about ending the world, set the standard for Naruto villains. Though by no means the most intriguing antagonist Naruto has faced, she was far and away the most powerful –  and any who came after her would have to be just as mighty to rate a comparison. In keeping with the theme of fighting near-omnipotent entities, Boruto – Naruto the Movie – introduces two new survivors of the god-like Otsutsuki clan: muscle-bound Kinshiki and mastermind Momoshiki. Like Kaguua, their goal is to resurrect the Divine Tree and partake of its all-powerful chakra fruit.

To bring their plan to fruition, they need to collect the tailed beast chakra. After targeting Killer Bee, the duo makes its way to the Hidden Leaf to get Kurama from Naruto – and their timing couldn’t be worse, arriving in the middle of Boruto’s public chastising. With a power boost from Boruto unknowingly using his Kote against Momoshiki, as Otsutsuki absorb chakra-based jutsu, they’re able to pull Naruto into another dimension, leveling the exam arena. Fearing the worst for his father, Boruto finally regrets envying Naruto for growing up without a dad and, determined to make things right, Boruto accompanies Sasuke and the visiting Kage as they venture into the dimension to save him.

The ensuing battle against Momoshiki and Kinshiki further emphasizes the film’s central theme of hard work. Just as Boruto used Katasuke’s invention to utilize techniques he hadn’t truly learned, the villains revive all their power from others’ chakra. Momoshiki even chides the ninja for wasting their lives on training. The Kage gain the upper hand by limiting themselves to taijitus to avoid the chakra theft. Things are going well until Katasuke and his assistant, who rushed into the dimensional portal at the last second, arrive on the scene and bombard the enemy with Kote attacks. This, along with absorbing Kinshiki, gives Momoshiki the bower boost he needs to once again pose a substantial threat. Naruto and Sasuke pull out all the stops to keep him at bay. After a fierce and amazing struggle, Naruto is weakened, prompting Sasuke to suggest that Boruto and his father combine their Rasengans. Together, the Uzumakis form a Rasengan so large that it obliterates the super-powered Momoshiki in seconds. Boruto gains a new respect for his father, Naruto starts spending more time at home, and peace returns to the Hidden Leaf once again.

As is often the case with Naruto films, bland villains are the primary weakness of this movie. With such a need for said villain to be super powerful to pose any significant threat, the master plan ends up being the same as Kaguya’s, and with as much personality as a mannequin. With the core of the story being the relationship between Boruto and his father, the villains are basically background noise, and to an extent it’s excusable. Still, their personalities are indistinguishable from any other feature film antagonists, and despite being capable of destroying worlds they ultimately go down pretty easy.

The animation was well above par compared to the TV series. Fluid movement is the standard instead of the rarity, and the masterfully choreographed fight sequences alone are worth watching the movie for. The backgrounds are detailed, the character designs are crisp , and everyone’s favourite regulars are easily recognizable as grown-up versions of themselves.

The music score, although relatively unremarkable in comparison, suited the movie’s mixture of fast-paced action and heartfelt character drama. In many respects, the movie is like a remix of the original Naruto series, new with traces of the familiar spun into it.

Overall, I thoroughly enjoyed the movie and it took me two viewings to actually find things to be critical over, the first viewing I just sat and watched with glee. 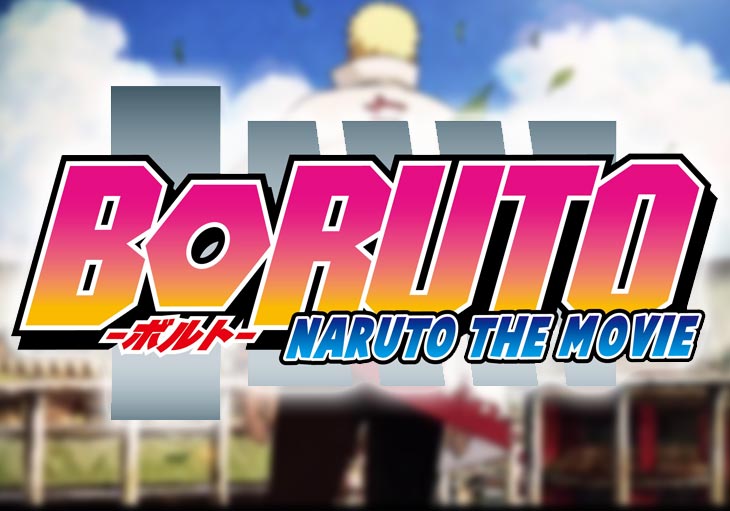 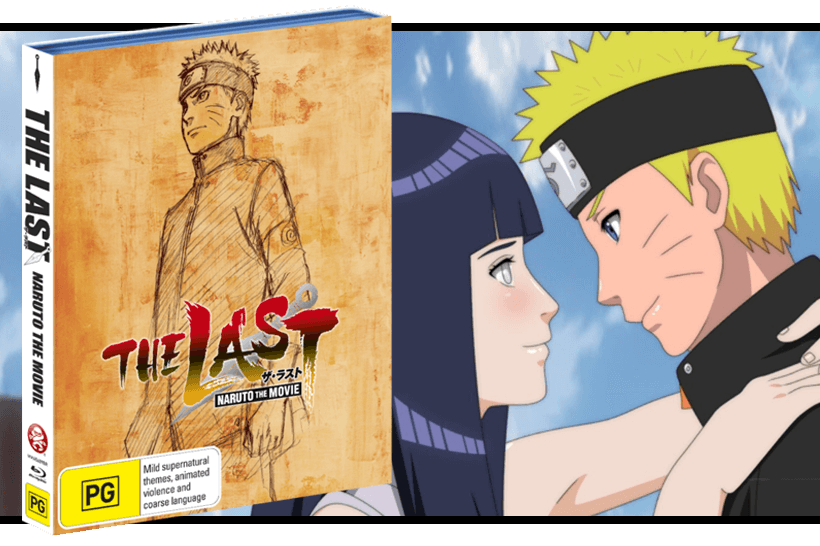