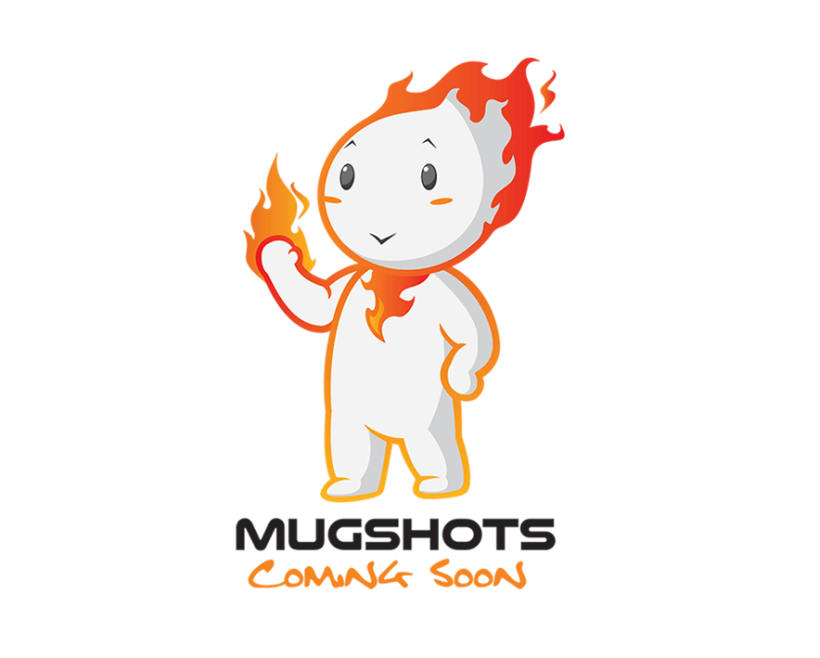 Taking a facetious outlook in life, I’m a guy with a diverse palate, a keen to procrastinate approach to tasks, and a sassy attitude… Kinda.

I can’t say that I’ve always been into Japanese culture but it certainly seems like it has consumed all of my time nowadays. At the age of eight I broke free of my limited knowledge of videos games, being mainly Disney and Harry Potter games on the PS1, mixed in with some Nintendo classics, and fell in love with the Kingdom Hearts and Final Fantasy series, spurring on my adventure into the JRPG genre of video games.

Unfortunately, my introduction to anime did not go as smoothly as it did for Japanese video games. One fateful evening I stumbled across a school friend of mine watching Ouran High School Host Club, and knowing very little about anime at the time I was slightly disconcerted as I saw the Hitachiin twins staring lustily into each other’s eyes. Much has changed since that fateful encounter, and it’s not uncommon to find me waiting eagerly for the next shounen, shoujo, comedy, or reverse harem show. No matter the target audience, you can bet I’m into it.

Nowadays you can see me sporting shoddy cosplays at various events, lurking on various forums while searching for any titbitof information I can scrounge up on Square Enix’s next game, amassing various collectables that make their way out of Japan, jamming to whatever anime intro takes my fancy, and generally being a weeb.

Just don’t expect too much from me and I’m sure that everything I do will seem like a masterpiece.