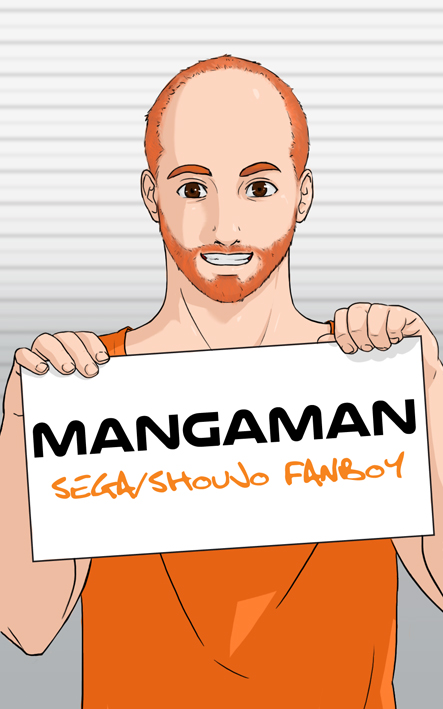 Sean helped co-found the original Anime Inferno site in the Before time, in the long-long-ago. He rode the anime fanboy train from the early-mid 90s being raised on worn-out VHS tapes from the video rental store, SBS’s amazing cult movie spot on Saturday with his favourite presenter (and yours) Des Mangan and discovered the internet and Sailor Moon fandom in 1996 when everyone used Netscape to surf the web. He’s seen the transition from licensed and unofficial VHS distribution in Australia, to analogue fansubs, DVDs and the rise of digisubs through to BRDs and modern streaming services. This means he’s prone to getting excited over old anime with boofy hair and terrible music.

Alongside his anime fandom he’s been a passionate gamer since a child owing to being allergic to the sun (and having no soul) since he is a ginger; as gaming doesn’t care about these qualities, it was a good match. He still fervently holds a grudge against the world for not giving the Saturn more of a chance, as it is the best console ever, followed closely by the Dreamcast and Mega Drive.

Time is tight these days owing to raising a family, but he still manages to find time to fire up video games old and new, watch anime and encourage his son to love The Legend of Zelda and Journey. He’s hopeful that in the future he won’t cry whenever Steve Perry starts singing with his mighty 80s mullet.