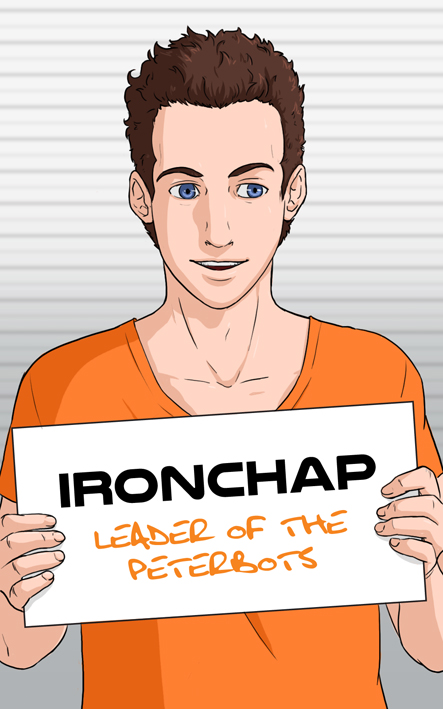 Journey to the Toy Store

In the Worlds before Iron Chap, primal chaos reigned.

Heaven sought order, but the toy can be reviewed only when its plastic has shipped.

The four worlds formed again and yet again, as endless aeons wheeled and passed.

Time and the pure essences of Heaven, the moisture of the Earth, and the powers of the Sun and the Moon
all worked upon a certain website – old as Creation, and it magically became hosted.

Inferno Buddha, the Father Buddha, said, ‘With our gibberish we make the web.’

Elemental forces caused the website to launch: from it there came a toy-obsessed fanboy!

The nature of Iron Chap was… Irrepressible!