We’re back with Yusuke and the rest of Urameshi Team as they continue their adventures with the supernatural. The burning question remains – will Yusuke and his companions achieve the impossible and finish the Dark Tournament saga by the end of Yu Yu Hakusho Season 3?

The short answer is thankfully “yes”. 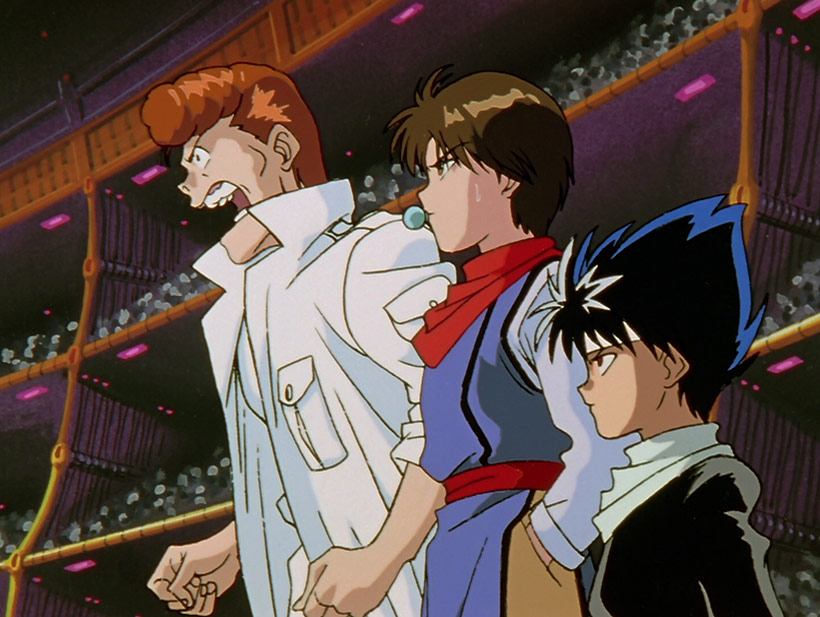 At the conclusion of the previous box set release we were caught in an atypical shounen loop of endless rounds of biffo with commentary, inter-battle banter and increasingly impossible odds. Yu Yu Hakusho, however, is well versed with the formula and with some very nice touches sees the group leave the island to get back to normality on the mainland.

Shortly after they arrive back more shenanigans are afoot, leading the group to a neighbouring city which is under the influence of a new group trying to open a corridor to the demon realm and pick up where Saito left off in the lead up to the tournament. 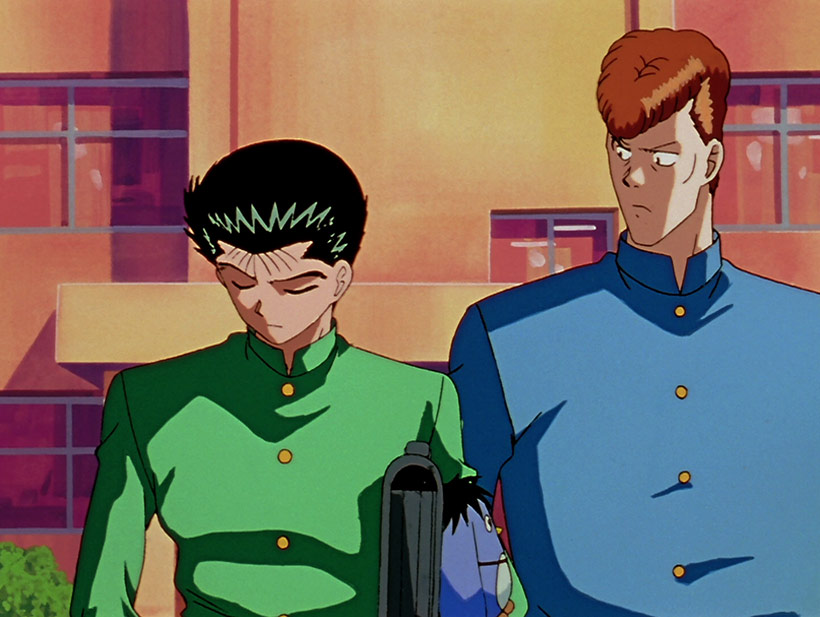 Yu Yu Hakusho Season 3 is an interesting mix when taken together. Notwithstanding the problematic naming of the release (similar to the releases of Season 1 and Season 2, this is more a collection of episodes rather than self-contained seasons or story arcs), the wrap-up of the Dark Tournament arc doesn’t feel quite so exhausting after having a break from the previous release and the new arc chugs along at a nice pace. It still suffers from cost-saving padding typical of shounen action anime, but the change of pace with the new enemies after the initial hurdle made for interesting viewing.

Like previous seasons the animation production varies a bit, but holds up well compared to some of its contemporaries from Toei and the like. Those cost saving exercises above don’t tend to result in dead opportunities as we have a number of sequences where the budget and choreography really take off. While there’s probably some great spots in the final rounds of the Dark Tournament, there’s a few key points in the Black Chapter Saga that have stood out thus far, particularly the battle in the hospital between Yusuke and The Doctor which went hyperbolic with both the keys and how it was directed. 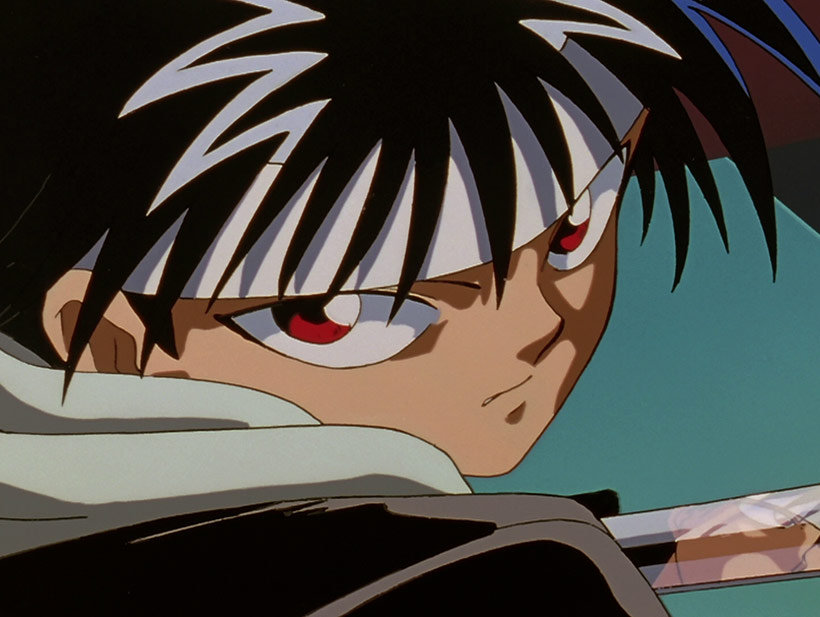 This pattern isn’t unique to this set of episodes either – there have been a number of occasions over the series to date where this wild variability finds itself in a position where we get some amazing action sequences that exceed your usual expectations for TV animation of this era. The fact that it looks great in HD really sells it – while the result’s probably little too heavy-handed on the noise reduction (some grain wouldn’t go astray), there’s a wonderful sense of organic energy in this Blu-Ray release.

Speaking of which, Yu Yu Hakusho Complete Season 3 is a locally rebadged version of the Region A Funimation release. We’ve got all the episodes in their entirety, it’s bilingual with the iconic dub for those longtime fans and creditless ops and eds. As the version reviewed was the standard release (and not the steelbook release) we miss out on the extra featurettes which were produced more recently. It’s not a great loss though from my perspective – as always, I’d take a focus on high quality encoding and source materials over bonus features any day so this release does an excellent job of delivering this. 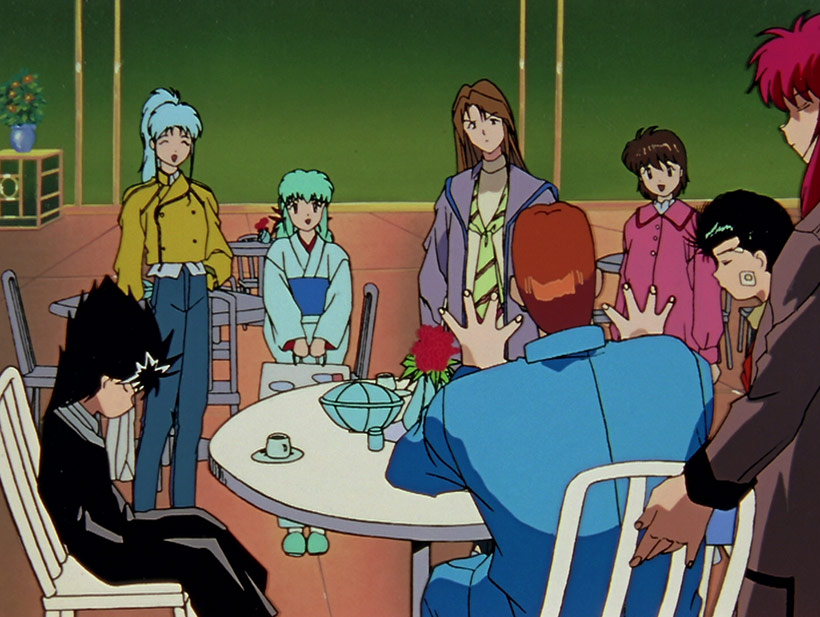 While Yu Yu Hakusho Complete Season 3 doesn’t break new ground it remained a fun adventure and one I’m glad to be in the midst of. If you made it through the previous collections I’d highly recommend continuing the journey, especially as this release does a great job breaking up the tournament monotony that made the second season a bit less exciting than what I was expecting.