Coming off some genuine affection from the previous entry in the series, Yu Yu Hakusho Complete Season 2 sees the motley quartet return for more fisticuffs!

Despite the naming nomenclature, Yu Yu Hakusho Complete Season 2 is a continuation from the first box set. Yusuke and his team spend this release stuck in an endless loop of battles in the Dark Tournament to keep the demon world from invading the human world. Along the way the team continuously go up against impossible odds only to find themselves on the other side of each conflict, with Season 2 ending once again midway through yet another round of battles. 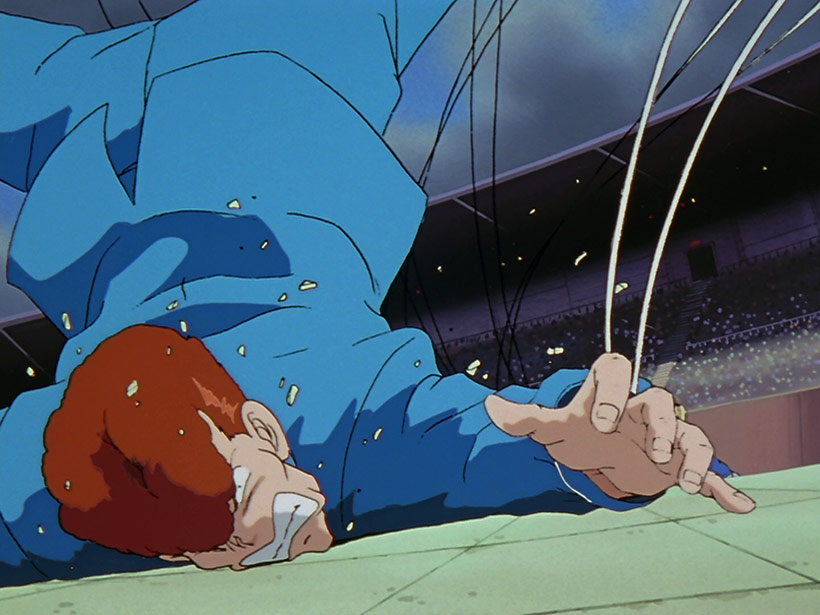 Shounen tournament anime leave me with a real love/hate feeling. On the one hand I’m a sucker for the dramatic win against all odds formula, but when it drags for so many episodes without resolution there’s a bit of fatigue with this release. The animation and choreography are great and the bits of humour spliced in keep things entertaining. The cast, which continue to be delightfully engaging, see some additional development within these episodes with different characters drawing from their repertoire of techniques to overcome the odds.

They even throw a dramatic sidestory in the middle as well, which helped break things up, give some interesting background to the current antagonist and inspire more macho biffo. 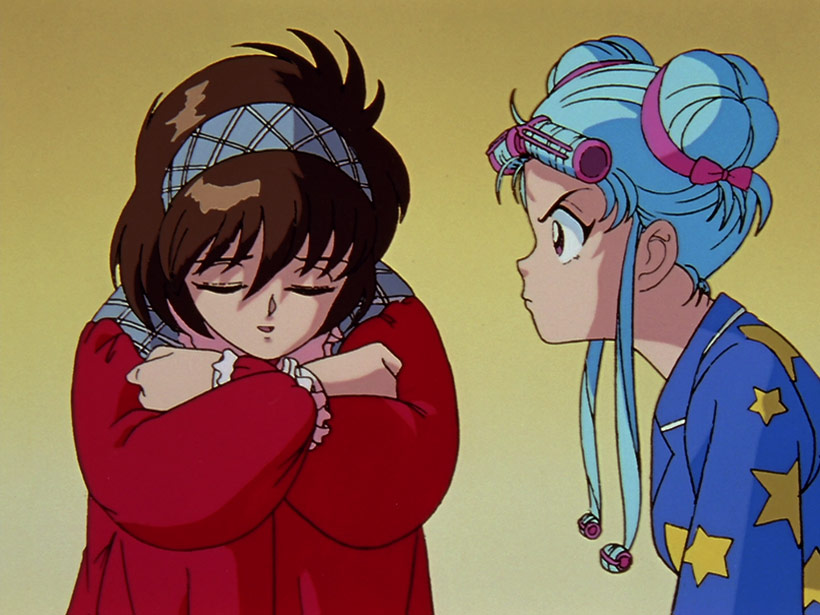 But when you look back at what was accomplished in the first run of episodes and the untapped potential of the cast there’s a growing feeling that by getting caught up in a melodramatic tournament arc we’re wasting potential. While it isn’t a cause to write off Yu Yu Hakusho (far from it, this was still a lot of fun), if you were expecting a snappier through-line you’ll need to set your expectations accordingly.

Similar to its predecessor, our review copy of Yu Yu Hakusho Complete Season 2 is the lovely steelbook edition and a direct Funimation parallel import. The HD transfer has been actioned from the original 16mm print and looks absolutely gorgeous. It’s bilingual for fans of the original dub and the final disc contains the sole featurette which is a really interesting look at the production process behind this release, including a great in-depth discussion on the process Funimation took to commission new official artwork to adorn the steelbook editions of Yu Yu Hakusho. 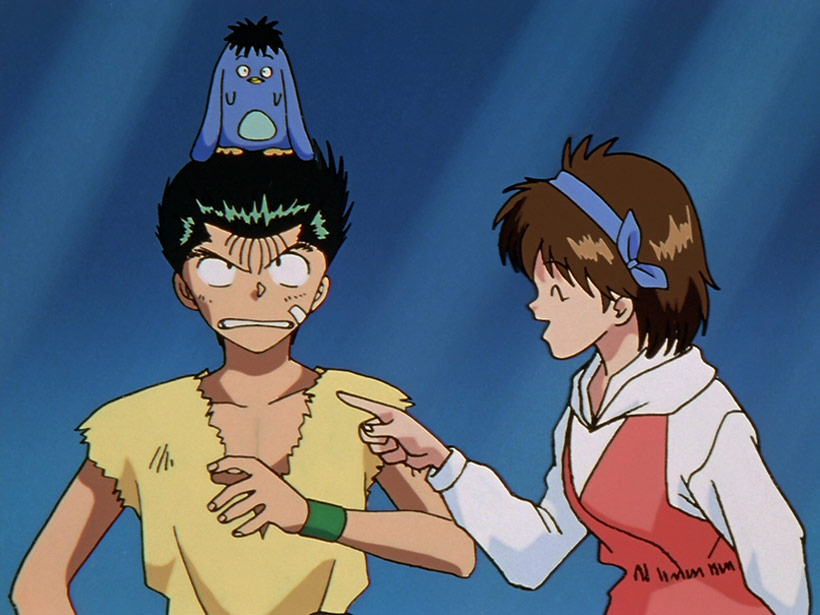 Yu Yu Hakusho Complete Season 2 ultimately wins out with some great characters and is presented brilliantly in this HD release. While the tropes of tournament saga shounen anime remain problematic I’d be lying if I wasn’t hanging out for the next release!