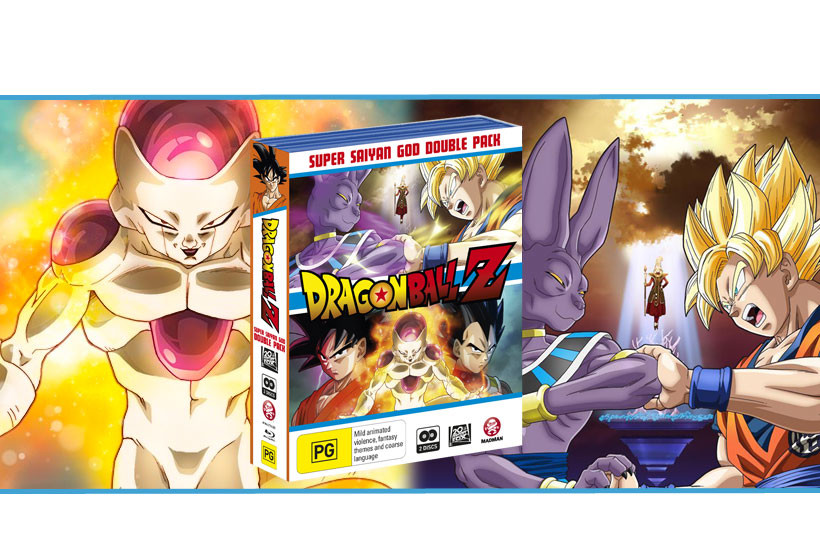 Dragonball Z: Battle of Gods and Resurrection F movies are now available in a two-pack from Madman at a pretty attractive price of $49.95 for the Blu-ray version, so if you’ve been wanting to add these to your collection now is the time! We’ve talked about both of these on Anime Inferno before, and odds are if you’re into Dragonball you already know what these are all about, so instead of retreading our past reviews I’m going to take this opportunity to take a quick look at this through the spectrum of their retellings as part of Dragon Ball Super. 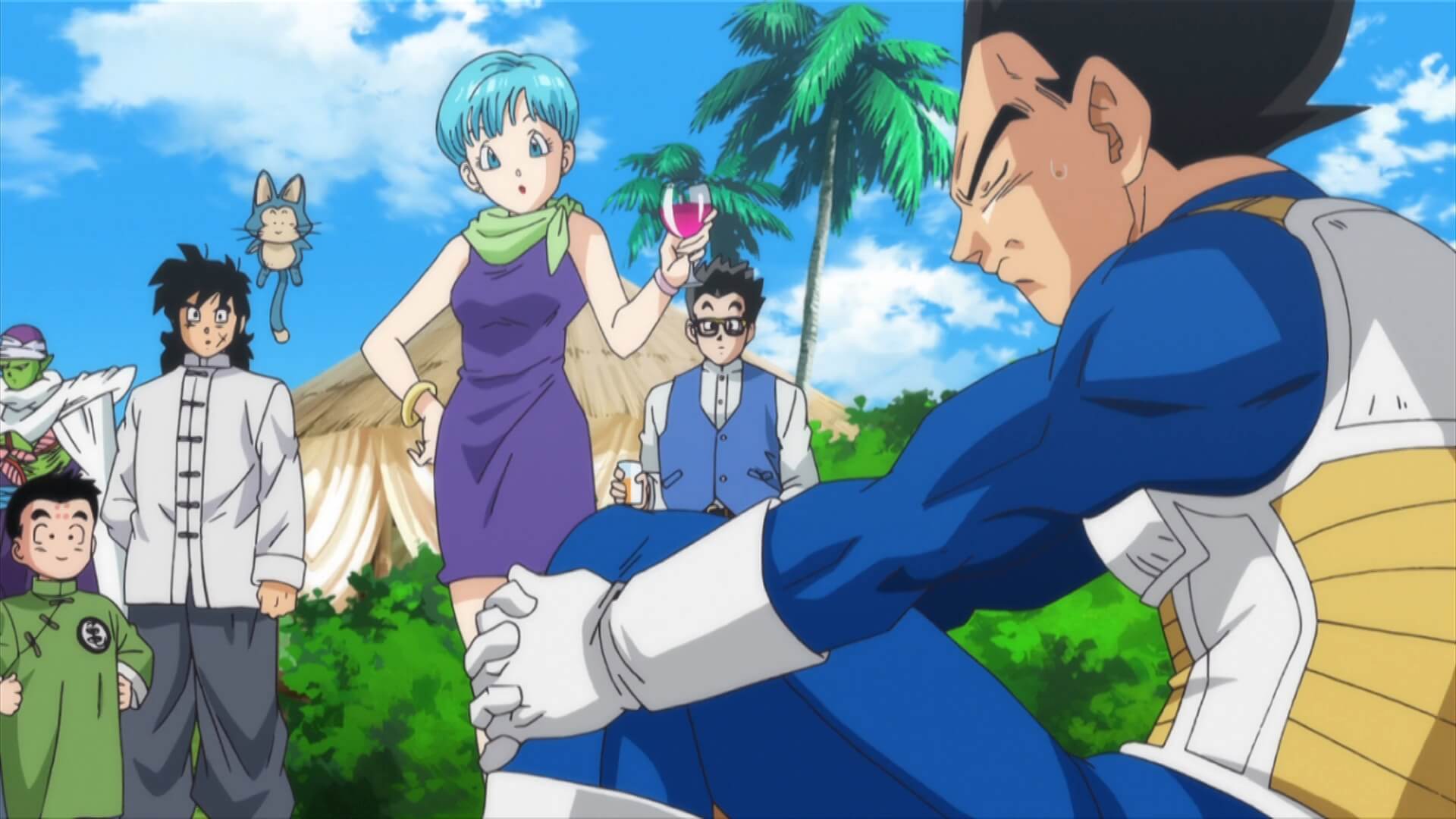 It’s no secret that Dragon Ball Super has been mediocre at best and downright shitty at worst. But perhaps the series biggest fault, at least in my mind, was that it took two very fresh and quite good Dragon Ball stories in the form of the Battle of Gods and Resurrection F movies and dragged them out across twenty-something poorly animated episodes, making unnecessary additions, subtractions and alterations to the stories instead of simply treating the movies as canon and moving on with new stories. 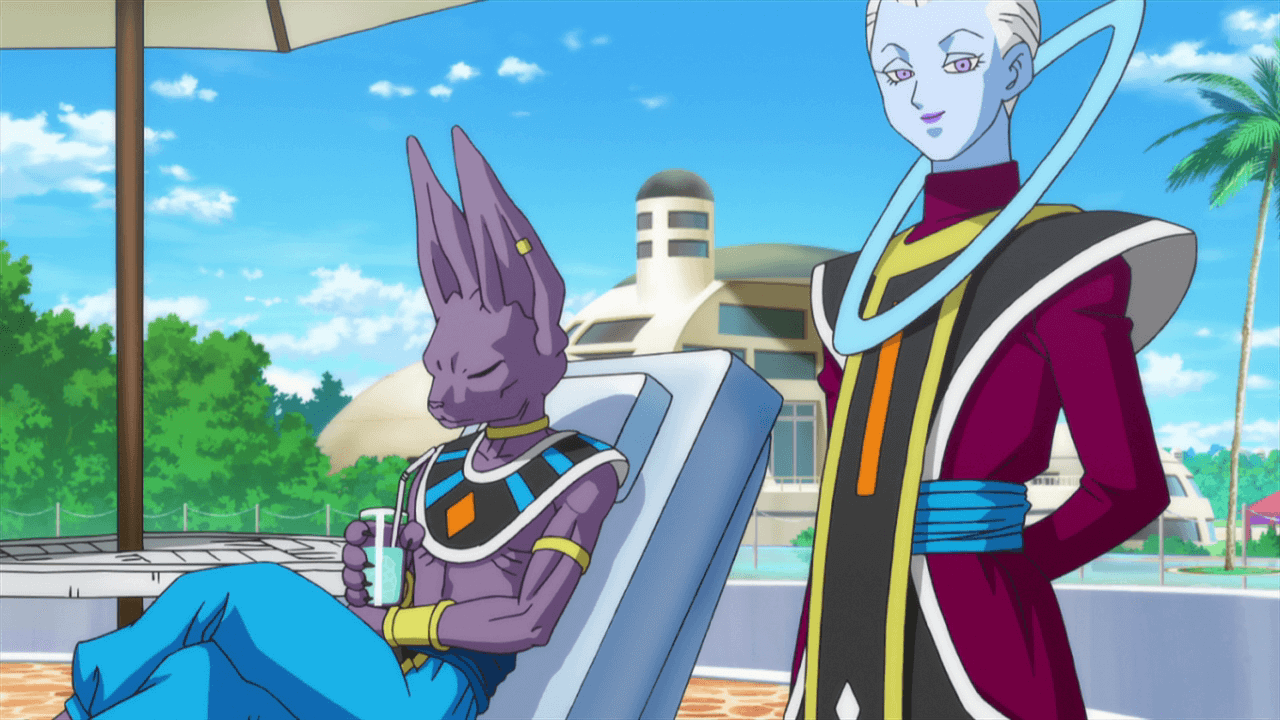 Battle of Gods introduced the God of Destruction Beerus and his assistant Whis, two of my favourite additions to the Dragon Ball universe in a long time. When they crashed Bulma’s birthday party in search of the Super Saiyan God it resulted in a fairly lighthearted and fun movie that still had a tense element, and kicked power levels up a notch. It added some new friends to the mix and while the ending was a bit of a non-event, it was still an entertaining romp. Super took that story and put it on a boat for reasons. Vegeta spent entire episodes craning his neck up to the sky without speaking. The introduction of Goku and Beerus for the first time and their fight was one of the poorest pieces of animation I’ve ever seen. This wasn’t a story that had the legs to be stretched out that far. Do yourself a favour and take in the wonderful movie version instead of the painful Super episodes that cover this story. But at least they kept the original and best Dragon Ball villain Pilaf in the show. So that’s something. 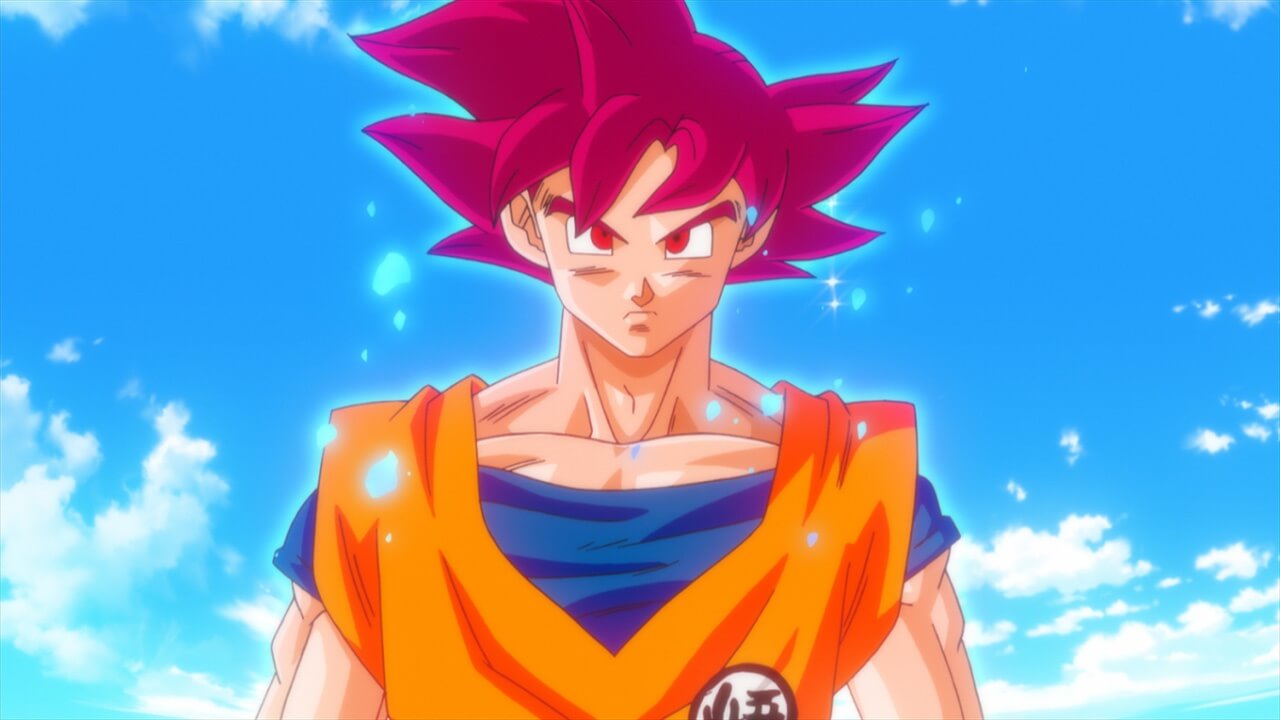 Reanimating Resurrection F was perhaps even more of a misstep, as at the time Super started airing the movie was still fresh in everyone’s mind. This was almost more of a one-to-one retelling with some more filler added to pad it out in the requisite ‘waiting for Goku’ phase of the story, but unfortunately where this could’ve been taken up with the giant all-in Gohan, Roshi and Co. vs Goons brawl we got in the movie, it was reduced to a fight against a single minion which was far less interesting. Indeed, Freiza straight up explodes his entire army so they literally said “screw it, we ain’t animating that much stuff”. They did manage to find a way to bring Ginyu back though, so I’ll throw them a bone on that one. 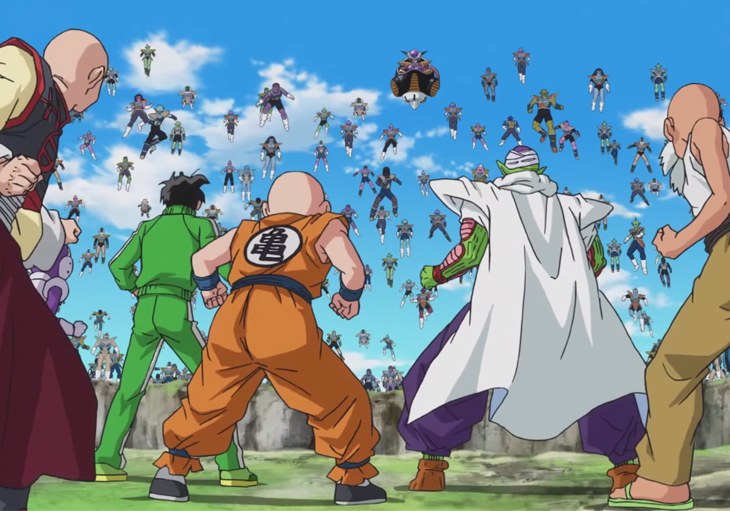 Dragon Ball Super has been a week-in, week-out slog. Even the current arc which sees the series’ first new story is just another (increasingly ridiculous) tournament. While Super is in desperate need of a shot in the arm, these two stories hold up as two great additions to the Dragon Ball universe when viewed in their original movie forms. Do yourself a favour, skip the start of Super and pick this two-pack up instead. It’s great value for money, you can knock them over in a few hours, they get to the point and the animation won’t make your heart cry. 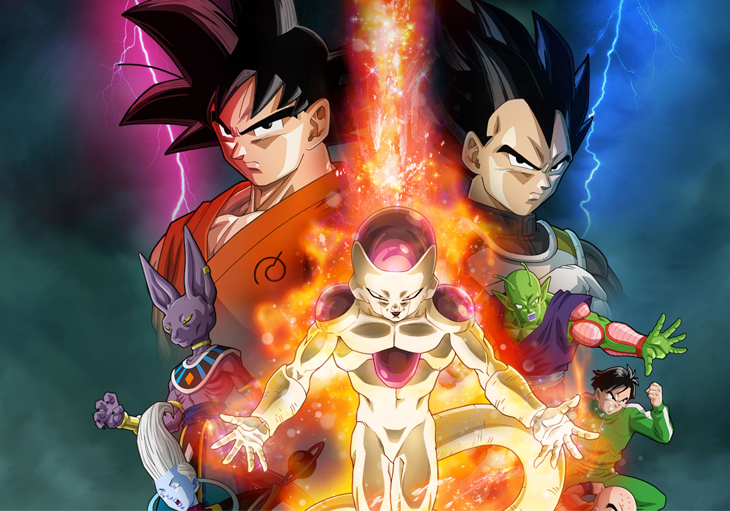 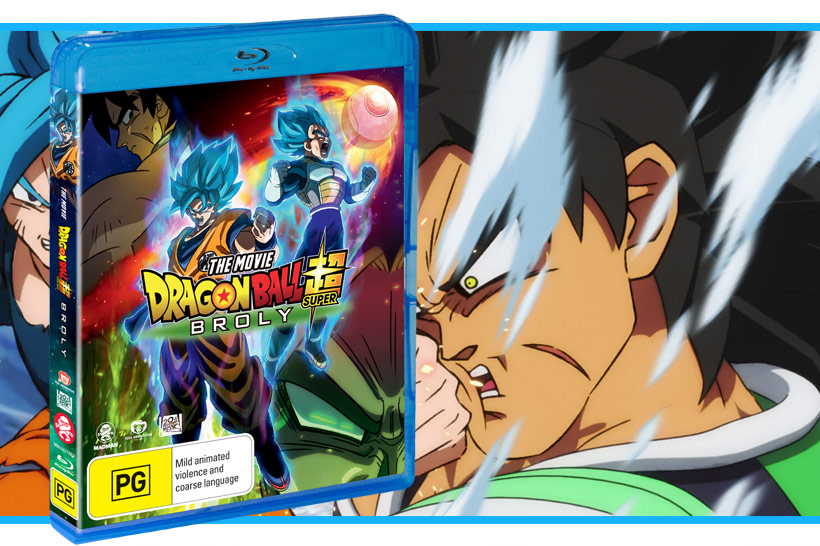 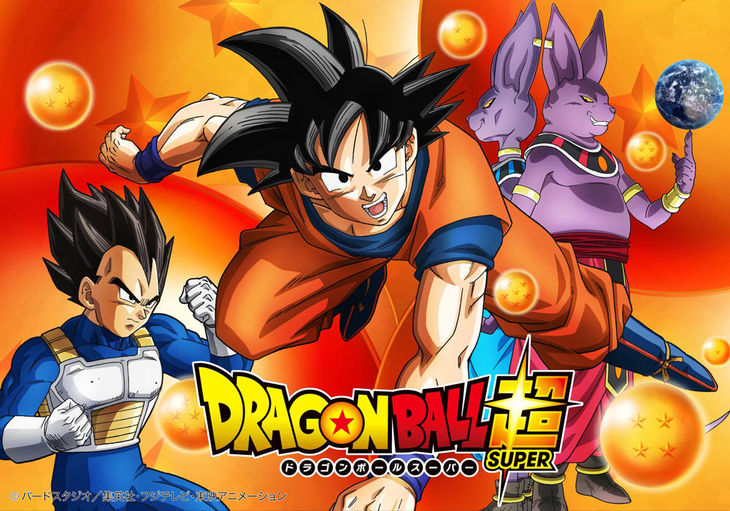 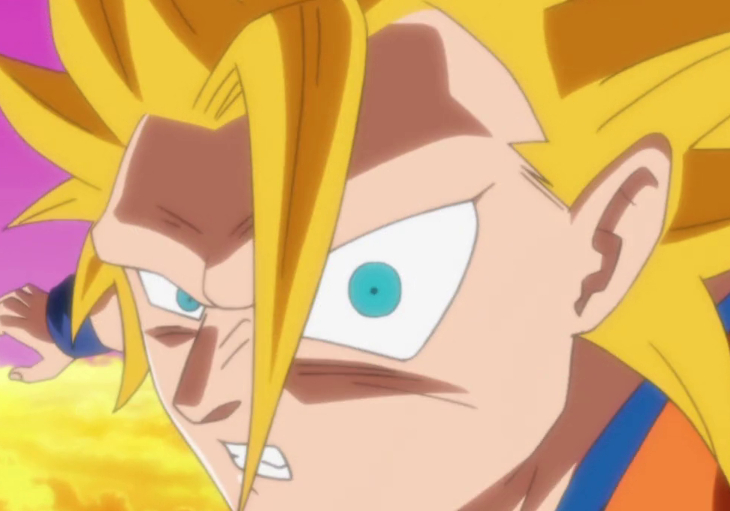