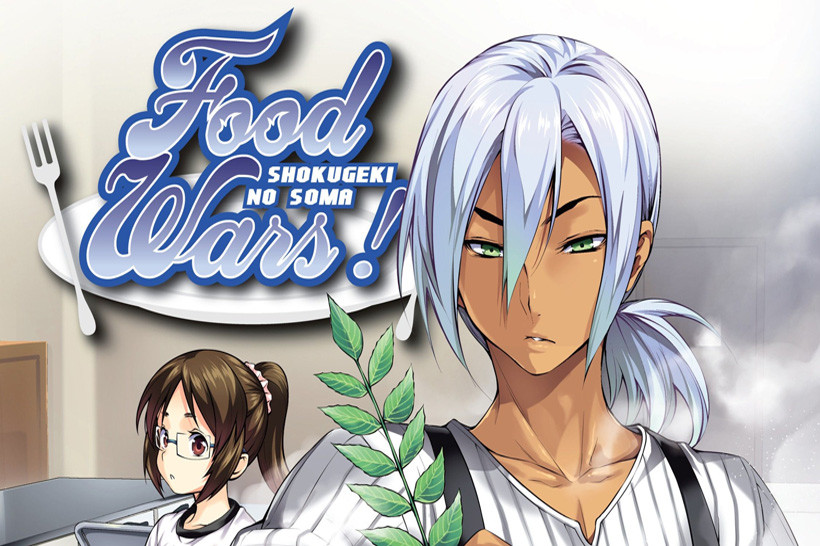 The Fall Classic is in full swing now, and all of the hopeful contestants have been split into blocks A and B for the preliminaries, with only four students from each block granted permission to participate in the finals. With so many potential victors, who could possibly emerge triumphant, and who will be ending their race to the top prematurely?

Food Wars! has always been a series that whose appeal has been centrally on its execution. Different elements of the writing and art have been utilized and paired effectively in the past, resulting in a series that has exceeded expectations for me in the past.

This volume takes it to a whole new level.

Much like many of the dishes in the story this time around, in a way the appeal of this volume relative to its predecessors is difficult to put into words. As was set up by the previous volume, the Fall Classic is in its full swing now, and for the first fourth of the the story we get to see each of the contestants as they work on their dishes, followed by each individual presenting their food to the judges. Through this, a unique sense of suspense is granted to readers because unlike the previous volumes, the suspense is coming from several sides at once. It isn’t just a matter of who will qualify for the finals; we know all of these characters far more intimately than a series with such an ensemble cast could be expected to handle.

Eight contestants will make the cut, but there are far more than eight contestants that prove to offer intrigue in both their dishes and their personalities. Even characters previously left mostly underdeveloped or entirely new members of the cast have their moments to shine, both in their dishes and their presentation of the dishes, which all reveal new facets of the presenters. I felt drawn in through the entire volume because of the rapid fire of these presentations, all of which felt complete and unique in and of themselves. Because of this, this ‘volume’ of the volume felt substantial and live a very worthy addition to the series.

All of this development is aided by the absolutely fantastic art, which is put on display to an even greater effect than usual as each unique character design feels interesting in its own right and makes it easy to differentiate between characters on sight. Artist Shun Saeki is usually quite impressive, but he has clearly outdone himself in this volume with the amazing amount of detail put into the multitude of contestants. It’s not just the drawn art that is absolutely fantastic, however, as the food recipes are arguably the most uniquely diverse element the entire series has to offer, and much like the other elements of the series it is even more substantiated in the seventh volume. Every single contestant’s dish has elaborate and real-life quality to it, and each one is completely different from the others wile matching the personality of the character that created it. The amount of the thought that went into the dishes is of incredible benefit to Food Wars, and helps make the seventh volume particularly memorable.

I did not feel that there was anything particularly of note that could be attributed negatively to this volume for a series already in full swing. Perhaps to be nitpicky, you might be upset that one of the fan favourite characters Erina Nakiri has very little page space, although the authors made that very clear from the beginning of the volume.

Food Wars volume seven is my favourite volume of the series thus far. It utilizes the Fall Classic by effectively managing a whole ensemble of characters, as each one’s unique take of the challenge is explored with a depth seemingly impossible for the under 200 pages within the volume. The illustrations and recipes are both thought-out and synergistic with the cast, and combine to make an excellent and thoroughly gripping arc of story. If you are a fan of the series already or have been wondering if it would get better before jumping in, I highly recommend giving this one a read, I definitely was not disappointed. 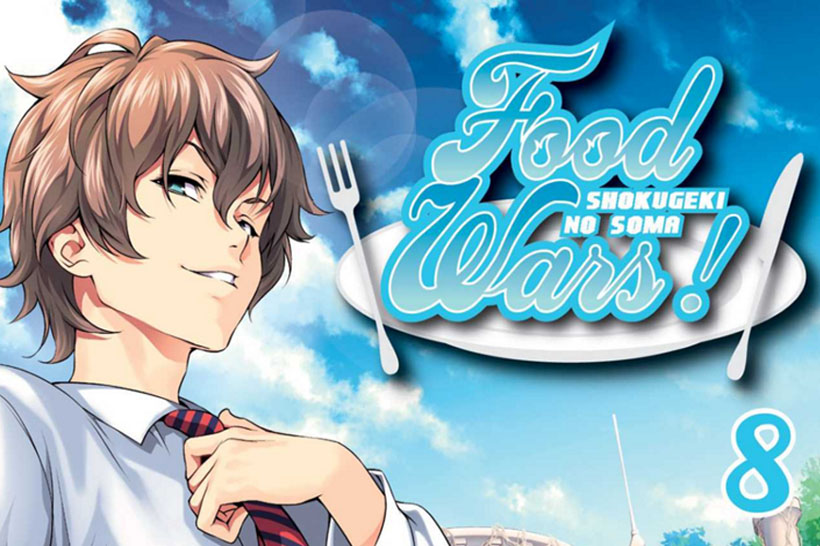