The Street Fighter V Beta which induced much excitement last week has apparently been canned for the moment.

Reading up on USGamer, it sounds like Capcom are ending the first round of beta testing early as many people have been experiencing significant issues getting into the game at all (myself included), causing frustration to those with beta access, especially those who pre-ordered the game under the impression of beta access.

Capcom’s given the following statement as feedback:

“Capcom offers its sincerest apologies to everyone who participated in this first beta test,” wrote Capcom community manager Peter “ComboFiend” Rosas on the Capcom-Unity blog. “While the purpose of a beta is to work out these type of issues, it was very clear that the issues we faced were more severe than we were prepared for. After three days of testing, while we were making progress and collecting valuable data, we felt the majority of players were not having a good experience, and the best course of action would be to take the servers offline for extended maintenance. We will be postponing our first beta phase until we believe the experience is going to be a positive one for players.”

There’s plenty of discussion on both sides of the argument, but given it’s a beta and there are follow up rounds on the way it’s not all bad. This wasn’t a demo release after all, it’s a beta.

From my perspective as one of the lucky ones with access, my issues came down to poor information sharing when trying to login on the PS4 and lack of offline testing. The former could have been aleviated by providing a feed of updates once you loaded the software and more user-friendly error codes. When I tested last night it effectively said the beta’s done, but was phrased poorly so it was back to Google for more info. The latter puzzles me a bit to be honest, as playing an offline training mode would have been awesome, with the data queued up offline to push out once connectivity was restored.

Regardless, I’ll be looking forward to jumping into the next round of testing and, being a fanboy, imagine that I’ll still pick it up at retail when it gets released. The feedback people have posted suggests it’s shaping up to be a greater brawler and I can’t wait to get the chance to spend time on it. 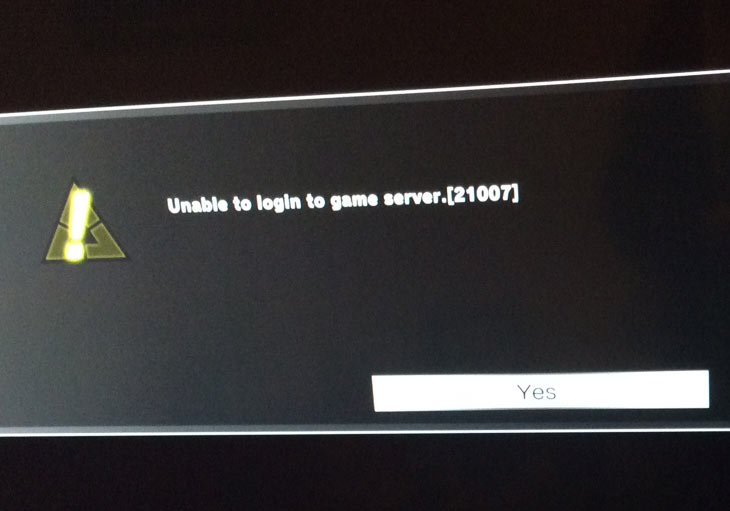 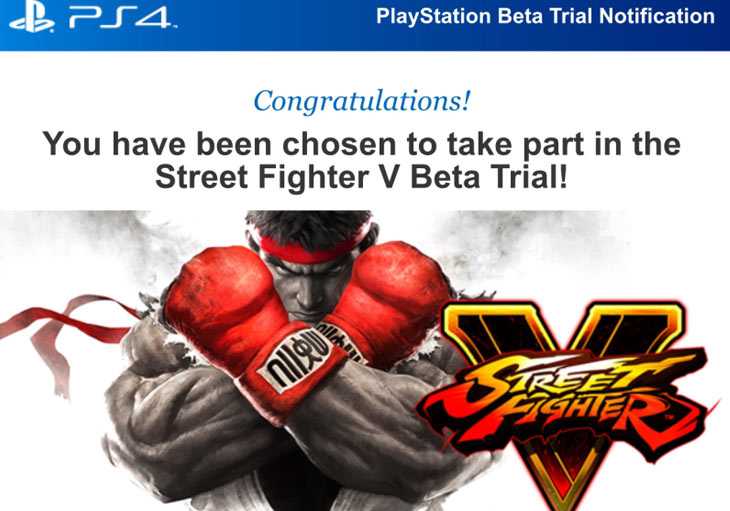