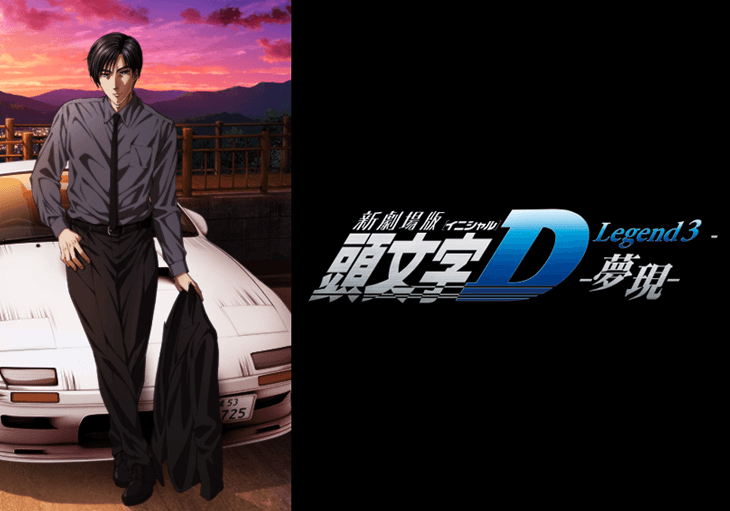 The third installment of the new Initial D Legends Saga has just been announced. It’s titled Initial D the Movie Legend 3: Half Awake, Half Asleep and it will be the third and final film in the trilogy. The movie is set to premiere in Japan on February 6th 2016 and the first promotional images […]