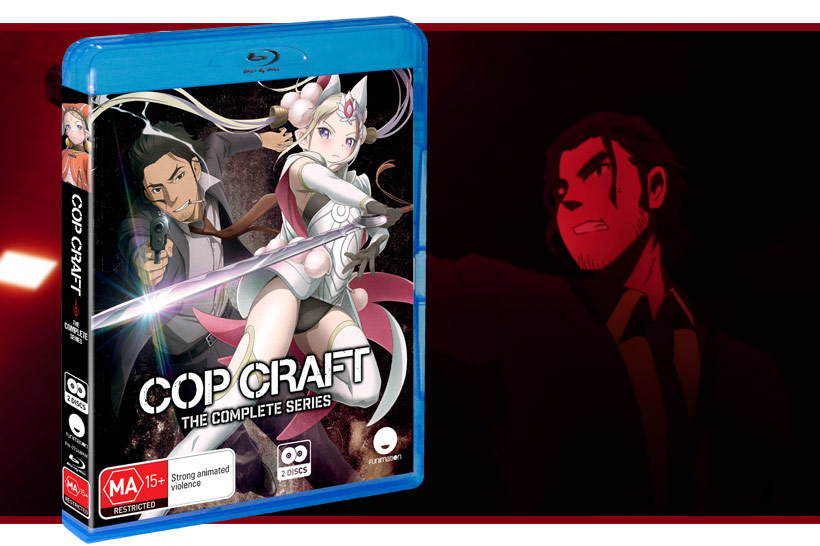 Cop Craft promises a return to a good old fashioned hard-boiled detective narrative with a fantasy twist. With a gritty look and MA15+ rating at the ready, let’s see where things go for a genre that gets very little attention these days in the anime scene.

Cop Craft is set in an alternate universe where a mysterious hyperspace gate has opened up a connection between a fantasy world populated by the Semanian race with those of modern day Earth. The location of the gateway itself is physically closest to the sprawling metropolis of San-Teresa, located on Kariana Island. After a drug bust sees his partner murdered by a Semanian, veteran Detective Sergeant Kei Matoba finds himself paired up with Tilarna Exedilica, a sword-wielding, magic-using noble Knight of Mirvor. The two reluctantly join forces to take down the group responsible for the death of his partner, and once complete, find themselves continuing to work on all sorts of gritty police drama that follows with Tilarna’s knowledge of her fantasy world complementing Kei’s cynical perspective of San-Teresa’s populace.

What drew me to Cop Craft was the prospect of seeing a recent anime tackle the detective/buddy cop mould, particularly one which could intelligently fold in the fantastical. The anime series is based off the light novel series by Shoji Gatoh, the same who created Full Metal Panic! and Amagi Brilliant Park. The light novel structure in this case has given some depth to the world and explain the narrative structures, helped in part by Gatoh also taking up the role of writing the screenplay for this adaptation. 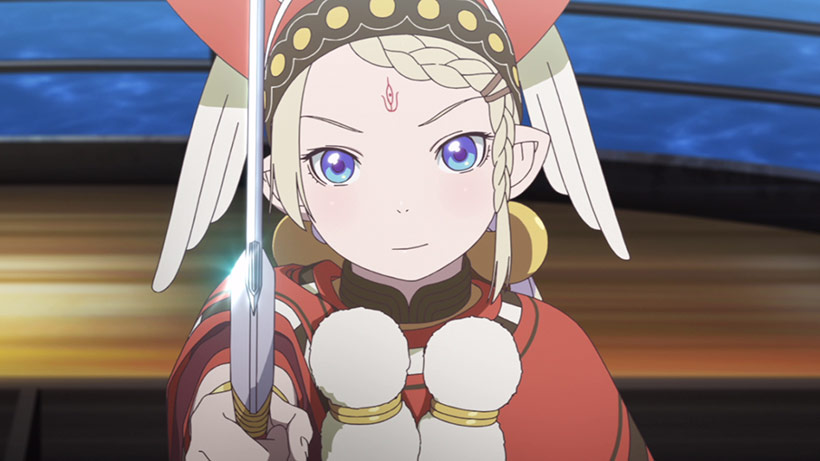 The result’s interesting. There are elements of a good detective drama and the violence does a good job of adding to the noir feel without coming off as being too juvenile. The buddy cop formula generally works quite well too, with Kei and Tilarna being reasonably likeable but in the grander scheme of things don’t get quite enough airtime to really develop their relationship, though we do get some great groundwork by the end of it.

The structure’s a little all over the place. The first arc rushes through a pretty dense narrative that could have used with more room to breathe, and some of the other earlier episodes felt a bit spotty at times. With only 12 episodes in the proverbial can there’s not a lot of space for padding and Gatoh’s script covers a lot of ground quite quickly. We do get some moments to reflect here and there, and the extended cast don’t get to do much beyond typical cop show stereotypes. There’s also airtime dedicated to a pretty tropey body switching sub-plot that really didn’t need to be there at all that kind of feels a bit creepy moe at times, which sends mixed signals for what they’re trying to achieve with the characters and world setting for Cop Craft. 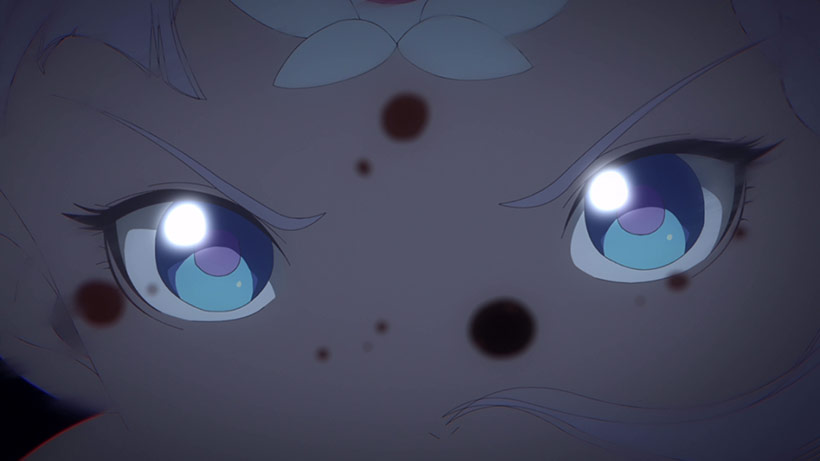 But there’s a lot going for it as well. The setting draws from classic cop movies and dramas from over the years and it was really good to see it extending itself to try and explore topics like neo cultural imperialism, generational resistance to social change, institutionalised and societal racism, multicultural foreign policy and populist politics. Given the series was written in 2016 and only animated last year, there are curious echoes in social and political movements that came in 2020 which, in my mind, is great to see in an anime.

The issue is in execution – with more time and better pacing there could have been a far greater finesse of these issues and opportunities to apply some social commentary with a more developed, nuanced approach. I feel like deeper issues like these and more mature stories that deal with a more seinen flavour offer a nice contrast to a lot of the anime that makes it’s way to local release, and while it needs some work, I really enjoyed the ride.

Where Cop Craft struggles is in its production execution. While the first few episodes and the opening sequence have some real highlights, the remainder of the production really seems to struggle to maintain the energy and attention to detail. Rough keys aren’t uncommon and there are too many sequences where the inbetween counts are far too low. In a sense you can see the pragmatism throughout the majority of the show – some of the action sequences later on are pulled off with a great sense of energy and style, but this contrasts with other scenes that are incredibly stilted. It’s always problematic to speculate, but in practice it seems that Millepensee, who were in charge of this one, must have been having issues coordinating the act of getting everything together for this adaptation.

The local release of Cop Craft is solid however. Encoding and presentation is great, it’s bilingual to keep everyone happy and there’s a few bonus features scattered in there. I did think the translation on the subtitles was a little over the top in practice – while my Japanese is pretty rough these days, I felt that the text seemed focused on echoing the detective noir action paradigm rather than being a closer translation to what was being said. Or perhaps I’m not getting into the meta enough – is the translation an effect of the original Japanese script trying hard to be a Hollywood detective drama in its interpretation of said model’s dialogue, and the subtitled translation actually far more accurate to the model of intent? If so, then my nitpick is a moot point.

My only other nitpick is the English version of the opening credits – the Japanese op features really interesting stylised text that complement the animation direction, whereas Funi’s flat fonts don’t really come off with the same intention.

Or maybe I’m unnecessarily splitting hairs. I think this is quite likely. 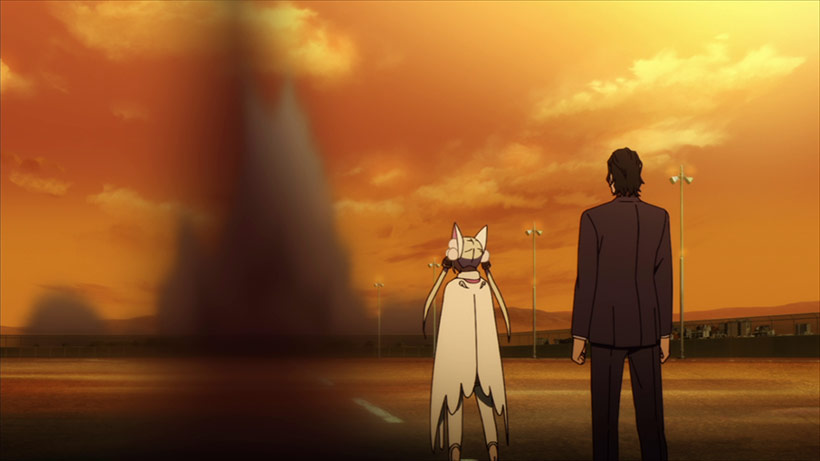 Cop Craft on the whole makes an interesting play on the source material’s mash-up of buddy cop and fantasy otherworlds. At times it makes great progress in tackling complex subject matter amongst familiar tropes, but often fails to quite get over the line with pacing and production issues. For anyone in the mood for a seinen police drama though, this is a breath of fresh air and great to see locally.