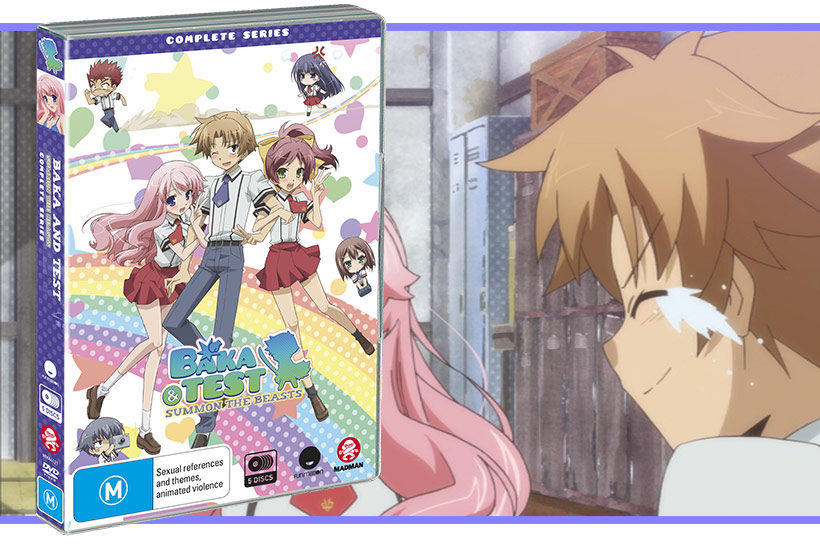 Baka and Test presents an odd take on the high school/slice of life/avatar battling tropes – on the surface you’d think you’re in for a by-the-numbers underdog takes all affair, the but the end result is definitely surprising!

Baka and Test is set in a high school where your grades determine your class as well as the strength of your avatar in the inter-class battling. The rules and scenario at first seem a bit silly – if you perform poorly you hit the bottom classroom with your similarily performing peers, which happens to feature rubbish equipment, whereas the top tier feature fancy pants desks, equipment, lounge chairs, espresso bars and so forth. The twist to encourage competition and get the lower classes to up their game is the ability for lower level classes to declare war on higher performing classes, and if they win, they get their equipment. As the strength of your avatar during war is determined by your academic performance, this encourages even the lowest class to start paying attention during lessons. To be expected, in Baka and Test we’re spending time with the misfits in Class F, the lowest performing students in school. 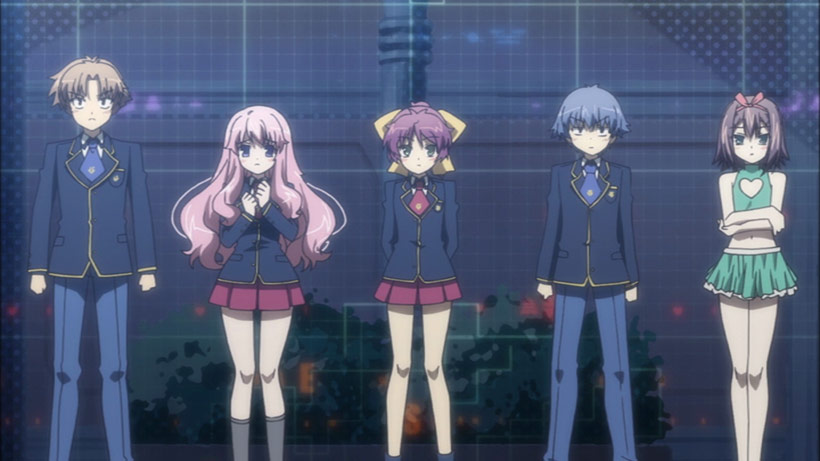 To be honest the premise seemed intriguing but not terribly engaging since Baka and Test seems to be another avatar-based fighting anime. But to the series’ strength, it manages to use the video game-like premise as a rallying point behind the oddball cast but not its primary focus – it’s the characters and the slice of life material that keeps this series going. The cast themselves (and the relationships between them) also seemed a bit shallow on the surface at first too – protagonist Akihisa’s daft and awkward, Yuuji is hot-tempered, Muttsulini’s a pervy camera otaku, Mizuki is sweet-natured and fan servicey, Minami is violent and has a crush on Akihisa, and Hideyoshi’s an incredibly effeminate bishounen. But their interaction elevates the series. Akihisa and Yuuji’s relationship is hilariously bromantic, Muttsulini’s character rises above his fetishes, Hideyoshi’s character is played hilariously against both sexes and the inevitable love triangle between Akihisa and Mizuki/Minami has some genuinely heartfelt moments.

This collection covers both series’, including the OVA that forms part of season 2. The first season has more focus on its end-goal of scoring the best equipment in the school for Class F, but does a great job exploring the relationships and personalities within Baka and Test’s unusual context. There’s an expected level of fan service throughout, but like Nisekoi, it doesn’t get as carried away with it as you’d expect and uses humour to offset it and to be honest, Hideyoshi’s probably prone to causing a fair amount of spontaneous nose bleeding which is refreshing in its eccentricity. The second series as a whole suffers a bit as it lacks a clear conviction throughout the entirety of the series, to the point where the climax seems a bit at odds with the pace of the season, but it ultimately does a good job in expanding the story but is more focused on a less structured narrative. 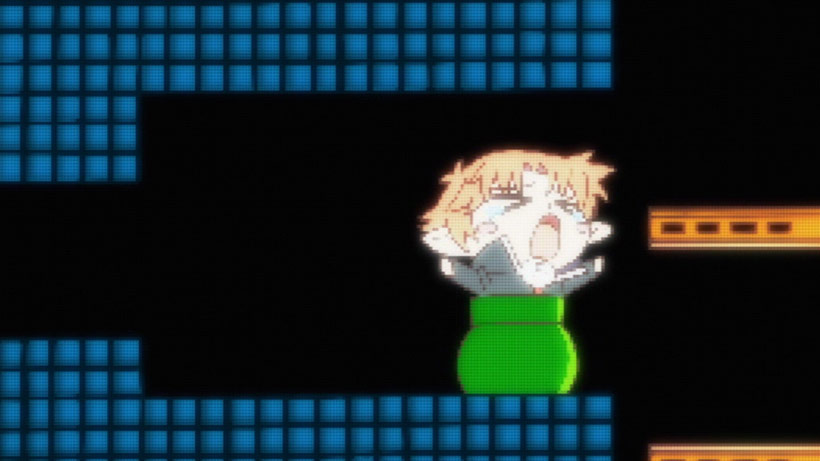 The ebb and flow is probably a good way to look at the series – you get a good assortment of decent episodes, some great fast-paced arcs and some occasional knock-out episodes. The Eva parody spectacularly referenced not only Gainax’s seminal work, but threw in some additional obscure references that had me grinning ear to ear, with the Sakura Taisen and Darkstalkers sequences really awesome. In the second season we get a few episodes seemingly out of nowhere that rose above the rest, with the one focusing on Minami’s problems setting into school absolutely solid. Even the same sex relationship elements, while often prone to tropey behaviour, also pull a few quick punches that give them greater depth than you’d imagine at first take.

The DVD set is pretty impressive as well. Spreading the content over 5 discs, the encoding looks great and the release is bilingual for those who like their dubs. There’s also stacks of extras scattered throughout the set, with the requisite ops and eds bolstered by commentaries, bonus shorts and episodes, alternative endings and promo videos. 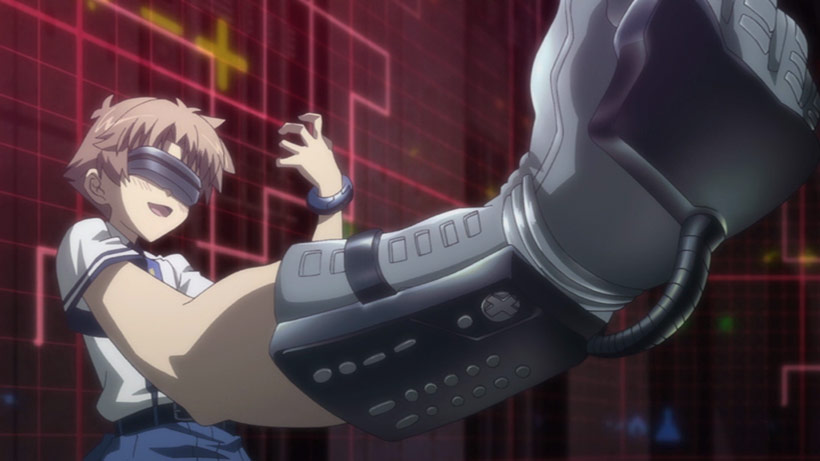 Baka and Test was, on the whole, surprising and often genuinely really funny. The cast rises above the potential tropes and the setting, while very video game-like in principle, is utilised well to make everything gel together. Definitely worth checking out. 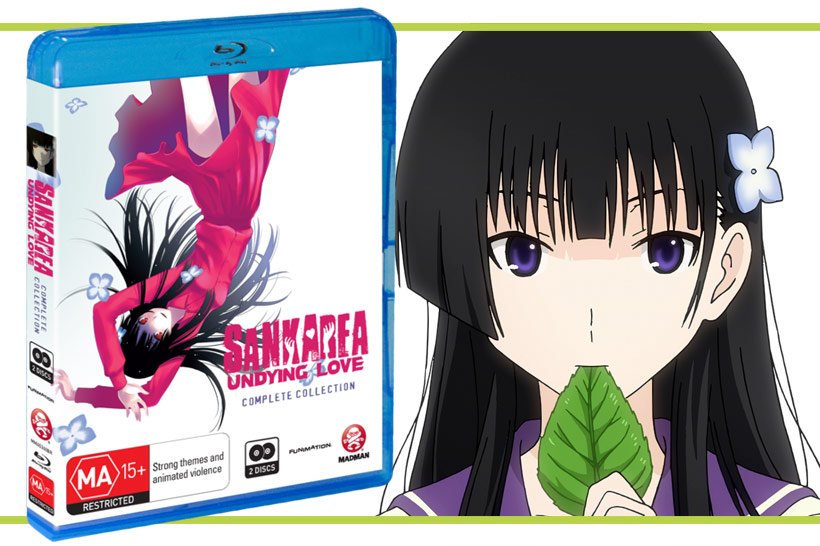 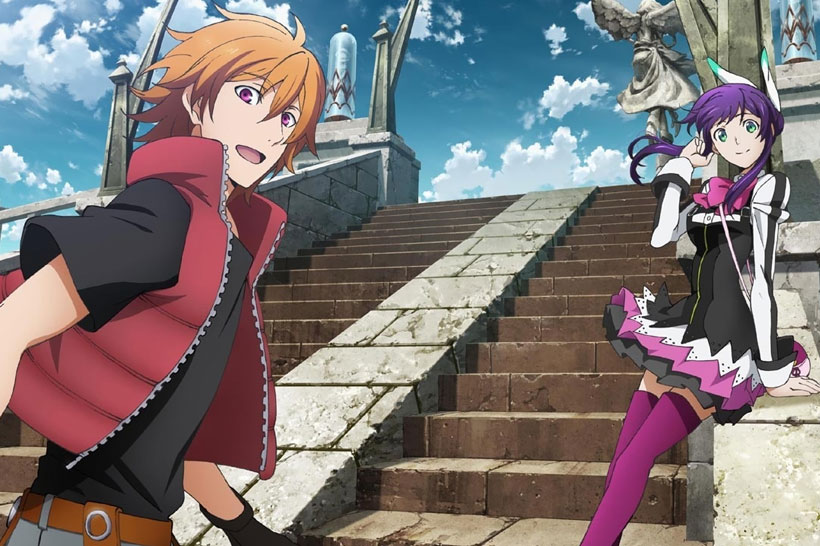