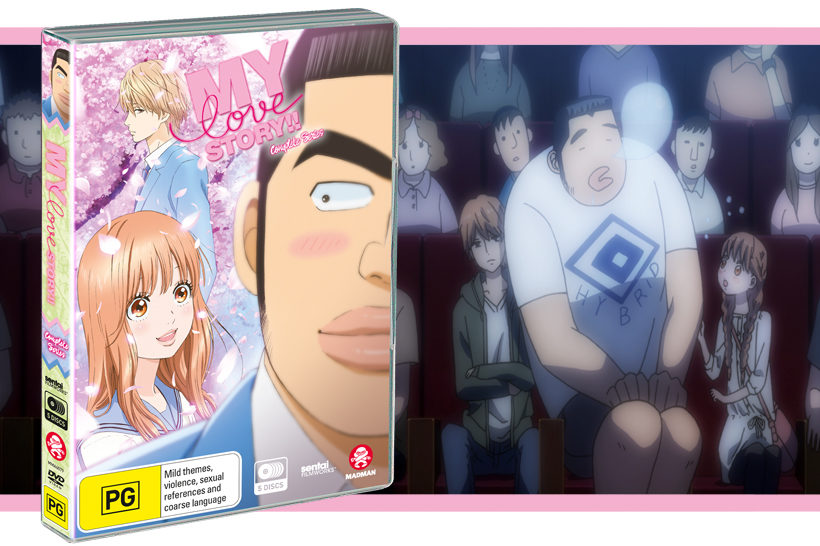 Though he doesn’t look it, Takeo Goda is a first year high-school student. He’s got plenty of friends and is popular with all the guys in his class, but thanks to his intimidating physical appearance he’s never had a girlfriend, and anyone he’s interested in is immediately drawn to his best friend Sunakawa. This all changes when he meets Rinko Yamato, a girl Takeo protects from a molester on a train. Takeo becomes fond of her quickly, but is so used to girls ignoring him in favour of Sunakawa, that he assumes Rinko’s attempts to hang out with him are because she’s interested in his friend. Turns out, Takeo is dead wrong and Rinko is completely smitten with him. What follows is a story of first love, and the proof that good stories about good people can be entertaining and substantive. 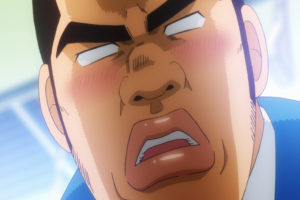 The most concise way to describe My Love Story!! is that it is an anime about good people with good relationships showing their love for each other whenever possible. The first few episodes of the anime are about Takeo’s self worth and misunderstanding of Rinko’s intentions, and juggles the ‘will they, won’t they’ aspect of relationships. In another series, I can imagine this taking up almost the entire run of the anime, but thankfully My Love Story!! wraps this chapter of their lives up quickly and after the first three episodes Takeo and Rinko are officially boyfriend and girlfriend, spending the series eating pastries, going on dates, and learning how to hold hands.

Other than that, the anime is basically twenty-four episodes worth of of feel good moments between people who genuinely care about each other peppered with comedy. This culminates in a lot of familiar episode setups, including The Beach Episode™, the amusement park, a Valentine’s Day and a Christmas episode, but they don’t always go the way one would expect. Of course there are moments of strife and drama, but these are mostly delegated to how other people perceive Takeo and Rinko, and their love for each other never suffers from this. They are basically two wonderful protagonists, and I never got tired of Takeo screaming internally how much he loved Rinko, or of Rinko expressing how wonderful and handsome Takeo was. The presence of Takeo’s friend Sunakawa also rounds out the characters, creating a perfect trio where someone a little more levelheaded balances the two entranced lovers. Sunakawa also rounds out the anime in various other ways, as he is supportive of Takeo and Rinko, and has positive relationships with both of them. I think an argument can be made that Sunakawa is just as much a part of Takeo’s love story as Rinko is, as the two boys share a supportive relationship throughout the series, and both Rinko and Sunakawa contribute to Takeo’s sense of self worth. 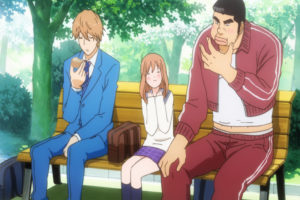 Real talk for a moment, my love for anime (and media in general) is complicated, and there are many aspects of anime (and media in general) that I dislike. One of these things is how romance and love is portrayed, usually because these relationships are portrayed in a trope-like manner or in a way where the people meant to love each other don’t even seem to actually like each other as people. I understand this may come down to personal taste, as I prefer my romantic couples to be intimate and friendly, and others may prefer their romance rife with drama and misunderstandings. But it’s exactly because of this subversion of drama forced onto a relationship, and because the characters genuinely like each other, that I think My Love Story!! is so good. 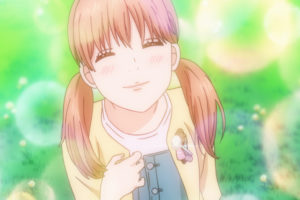 The novelty may run out for some people, but for me the constant acknowledgement that these two really loved each other was why I liked the series. Plenty of anime portrays love in ways I don’t agree with, sometimes with abusive overtones, with elements of tsundere, or with people who hurt each other or simply can’t have a discussion about how they feel, and that has always frustrated me. My Love Story!!, with its unabashedly romantic and very in love protagonists, was a good change of pace. 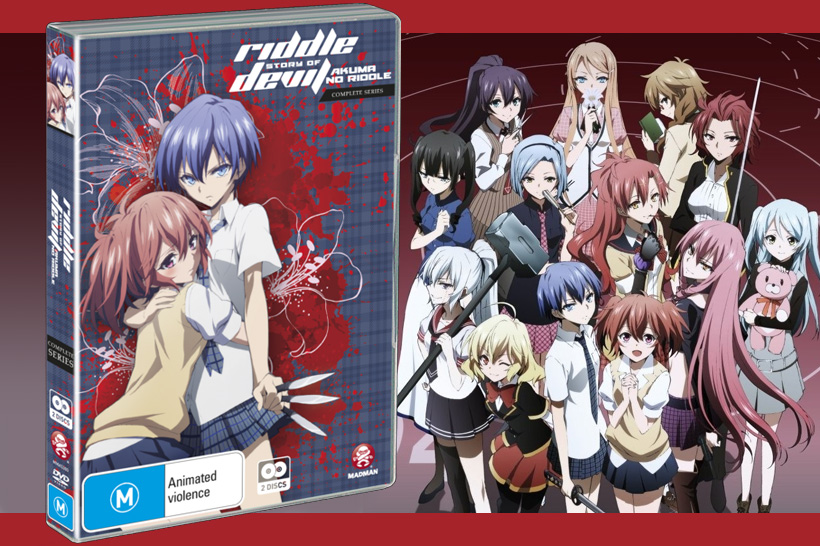 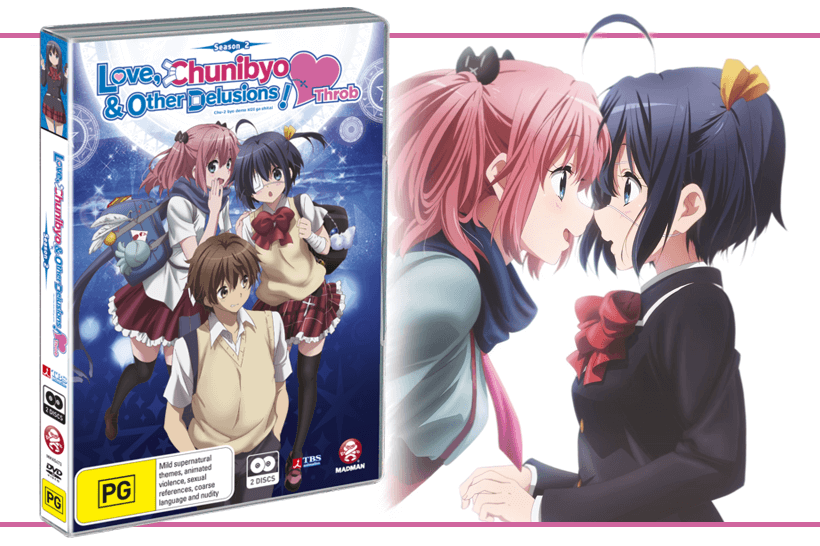