The series is no stranger to adaptations. The story of the Elric brothers and their journey to correct their mistakes in meddling with the laws of alchemy has seen two separate anime series, several animated movie releases, a number of video games and even a few light novel publications. However, this will be the first time the characters and their story are envisioned in live-action form.

While details are few, it has been revealed that we can expect a 2017 Japanese release. A cast member has also been announced. Ryosuke Yamada, member of the Japanese boy band ‘Hey! Say! JUMP’ will be playing the part of our favourite pint-sized prodigy, Edward Elric. This isn’t the first time Yamada has played a character from a manga adaptation either, as he has also assumed the role of Nagisa Shiota in both live-action adaptations of Assassination Classroom.

For fans still craving their FMA fix, the announcement of a new movie comes as a welcome, if surprising announcement. But in the face of so many other great adaptations, only time will tell how it compares to its predecessors. 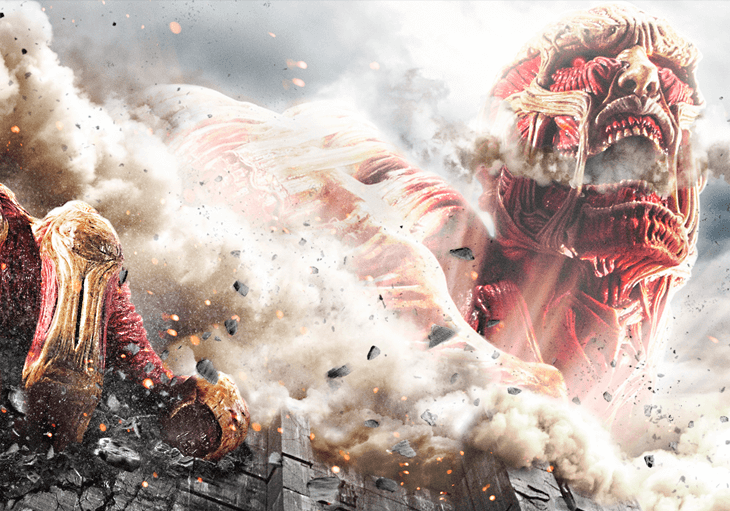