The World God Only Knows was a mixed bag when I sat down and watched it through the first time, not least of which as I had only a vague idea of what the show was about. Die-hard dating-sim player Keima Katsuragi is conned into capturing runaway spirits with the assistance of demon Elsie. There is one catch; the spirits hide away inside the hearts of girls and the only way to exorcise the spirits is to make the girls fall in love with him… and Keima is considered as nothing more than a cynical, shut-in, gamer geek by everyone around him.

Sounds like it is shaping up to be another trope about an anime protagonist chasing girls, only this time with nothing more than his knowledge of dating sims at his aid. But, the funny thing is that this show works. Despite being anti-social on an unhealthy level and cold to those around him, Keima makes a great lead. Instead of the typical cliche of a small group of girls chasing the affections of one guy, Keima has to chase his targets and capture their hearts with the disadvantage of being relatively low on the ‘to-date’ scale. One would suspect that he would fail horribly and rely on Elsie to save the day, but the situation is quite the opposite. His carefully honed dating sim knowledge is able to be put into practical use alongside his almost arrogant confidence, and would study each girl’s unique personality and deduce how best to approach her, in contrast to the typical gaming recluse normally found in other shows.

There is, however, minor conflicts with his expected personality and depiction, with blushes, stammers, and uncertainty in his attitude, not something usually expected of essentially of an unwavering idealist. These minor uncertain portrayals also crept into the heroine of each arc, and while each gets their own arc of multiple episodes, they do come off as somewhat rushed at least in the first season. However, the way the heroines play into the anime romance cliches is interesting and entertaining, albeit slightly predictable. The arcs do get better as the show progresses and the level of complexity rises, almost entirely down to the girls pulling their narrative weight too. Each girl was effectively characterized and given the semblance of history and depth. It never felt as if Keima was interacting with a cardboard cut-out, rather, each character felt solid enough to almost contend for the main protagonist spot.

There were more than a few references made throughout the show, notably Dragon Ball, Black Butler, Peanuts art shift, Code Gease, Idol Master, Dead or Alive, and a brief appearance of Takao from D-Frag! in Episode 5 Season 2.

The art in the show is soft and pleasing to the eye, and the characters themselves are colourful and visually diverse, with repeating appearances of characters to make sure they aren’t forgotten as the cast grows. Thankfully, there is very reasonable restraint shown when creating the female cast, giving them all cute charm without going overboard. (Excluding the ‘One Leaf’ heroine ‘Yokkyun’, whose character’s facial design was, although deliberately poorly drawn, looked like something Keima himself drew.) And the animation, while not as dialed as some enormous-budget features, was entertaining and consistent throughout with design shifts for emphasizing scenes in a visually fun way.

The music is bombastic, cute and pleasant, adding a very bubbly atmosphere to the show’s content and at the same time being very listenable. The OP’s for both seasons suit very well for the show, my personal favourite being “God Only Knows” from the first season.

However, there are criticisms, big and small. The one that got up my nose the most would be the ‘filler’ episodes not linked to any real romance arc. The best way to describe them would be like a game of Battleship. Hit and miss, with a bias on miss. I get the idea for them, they are there to break up the arcs and provide more comedy than what can be put into the romance side, and while some were alright, others had me wanting to skip to the end.

The actual romance itself is flawed in its concept. Some of the girls are more interesting than others, and if you really like one, savor the moment, because the next one is only just around the corner waiting to replace her. It is efficient for getting through a large cast of characters with relatively good depth shared among them all, but it evolves more into a detective show than romance, shedding the emotional hook that really would have taken the show to the next level in my opinion.

That said, The World God Only Knows I/II are good and progressively getting better. While the first season had less interesting arcs and a boring filler, the second season stepped up to the plate – serving out both laughs and a more satisfying and complex set of story arcs. I do recommend it for pretty much anyone even remotely interested in it, it was overall enjoyable and entertaining to watch. 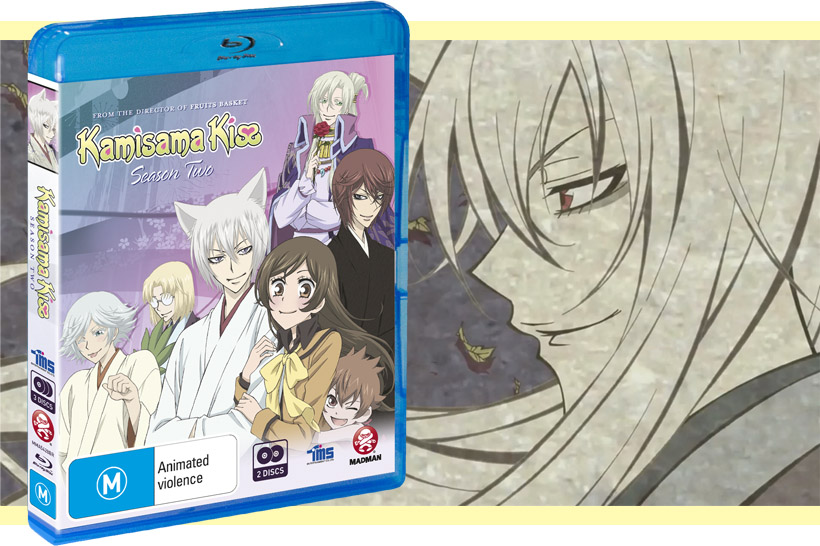 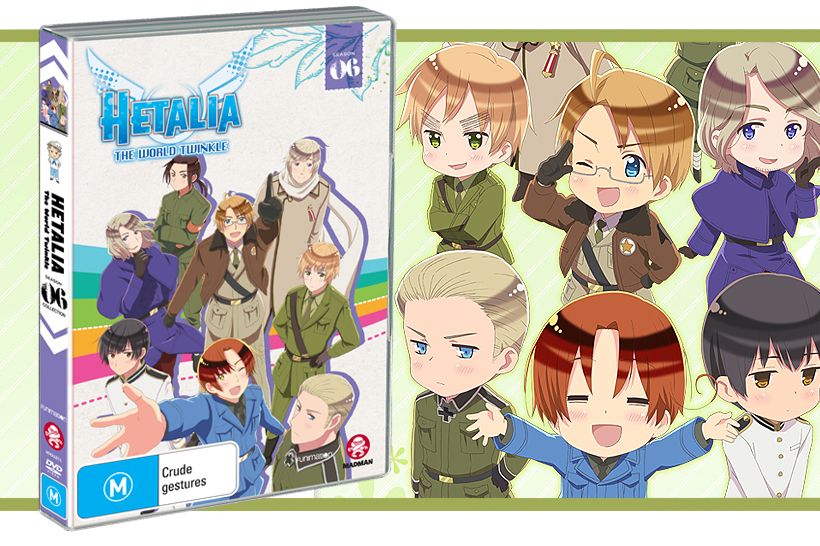