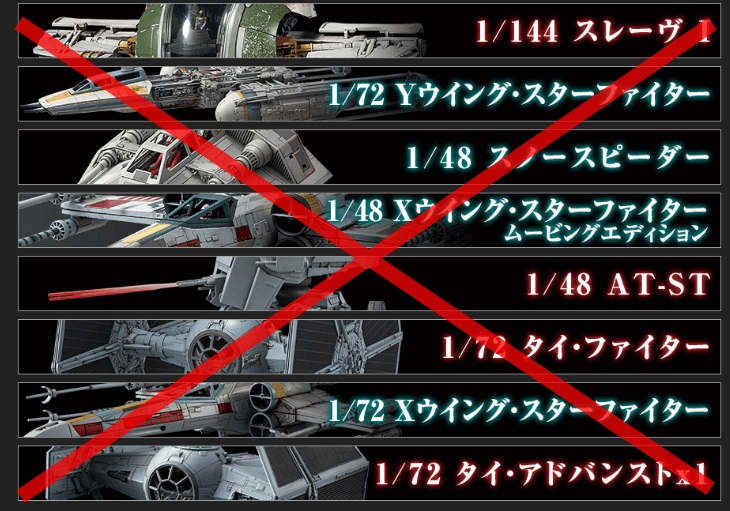 As of the 20th of September, Hobbylink Japan have announced international sales of Bandai’s Star Wars plastic model kits will no longer be allowed. This affects all retailers  – not just HLJ – since this is a licensing issue unfortunately all retailer’s hands are tied here. While they don’t lay out any specifics, presumably this is to do with Bandai’s licensing agreement with Disney only covering sale in Japan and other manufacturers holding the rights for Star Wars model kits in the rest of the world.

It’s not known if this will have knock-on effects for any other lines from Bandai such as their Star Wars SH Figuarts, but it is certainly bad news for plamo fans as the Bandai kits were absolutely top notch and some other fantastic looking kits like the Slave 1 and First Order Stormtrooper were on the horizon. You can watch the announcement from Hobbylink below. 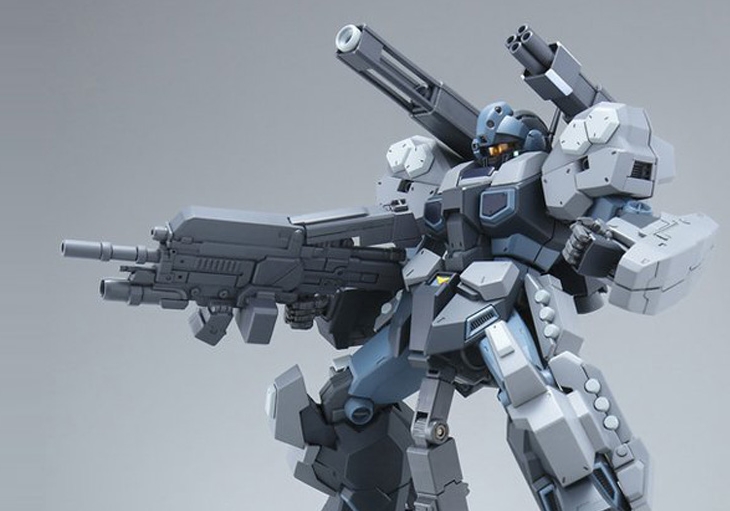 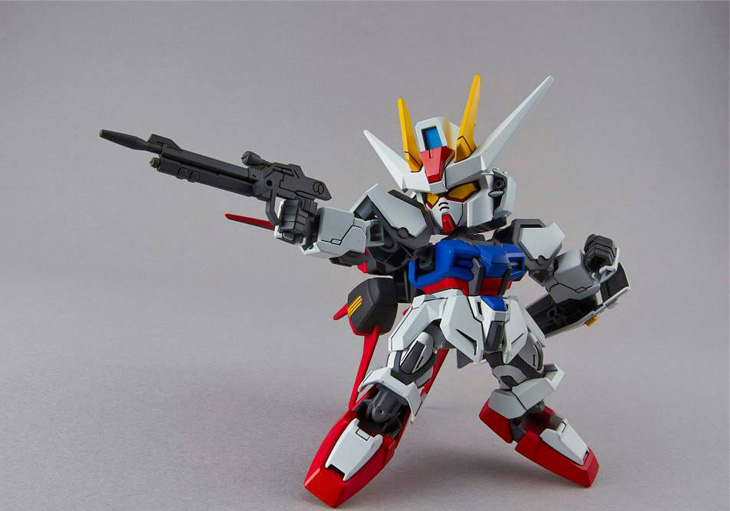