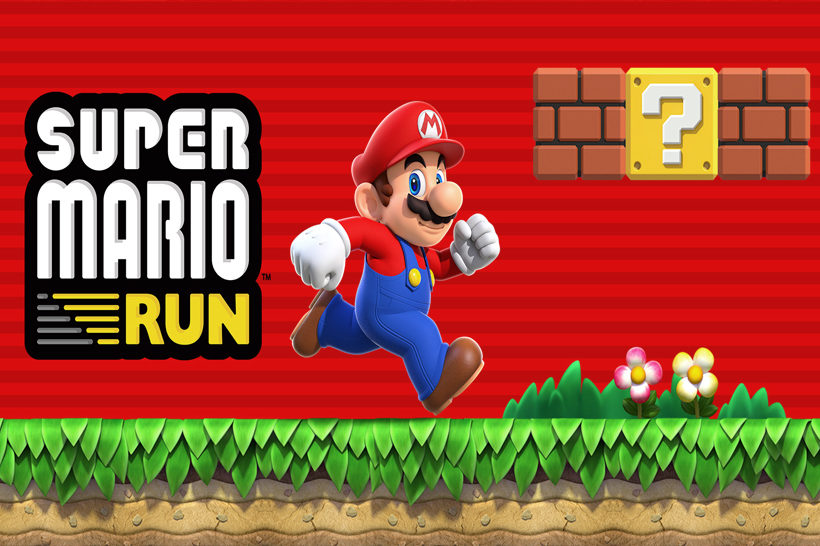 Nintendo recently announced that its new Super Mario Run mobile game will be released December 15th and available for $9.99 with further in-app purchases. This news comes with a short introductory video for the game, which shows off some basic gameplay and a few different game modes. The gameplay consists of Mario running automatically through […]