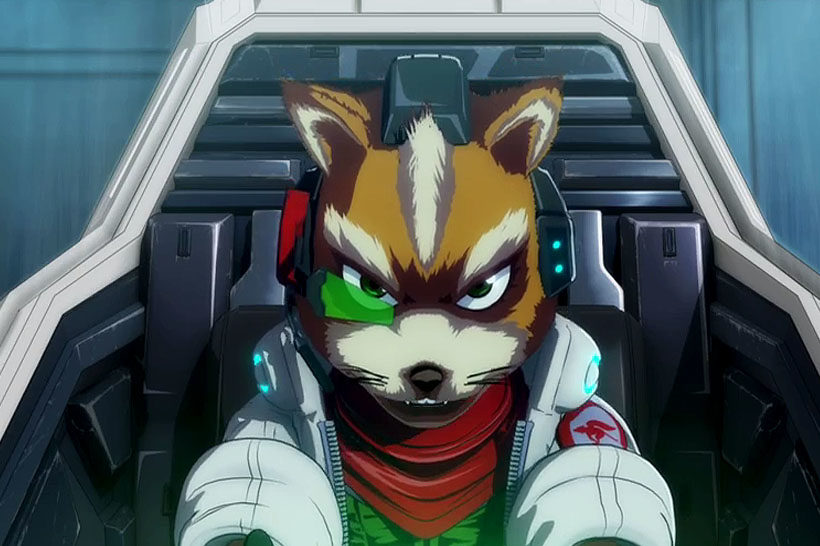 Nintendo has released an anime short that ties in with their new addition to the Star Fox series, Star Fox Zero for the Wii U. The short, titled Star Fox Zero: The Battle Begins is a 15 minute long collaboration between Nintendo, Production IG, and WIT Studios. Both studios are known for their work on […]