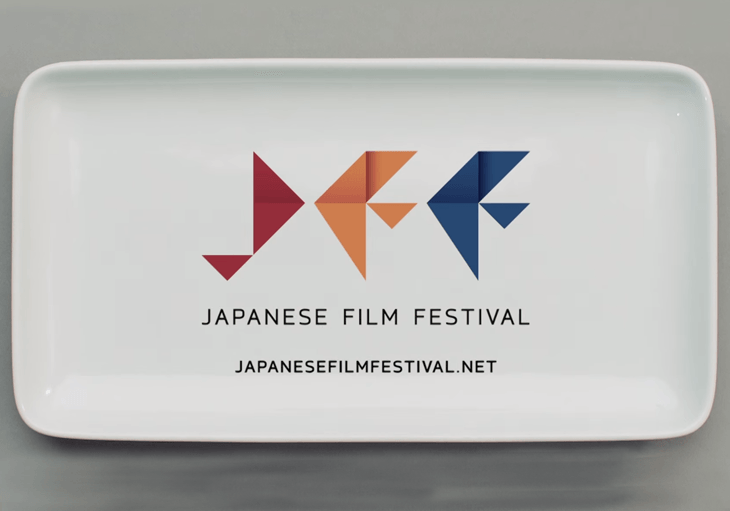 Presented by the Japan Foundation, this year’s Japanese Film Festival kicks off in Australia starting with Canberra this month then makes its way to other major cities, as well as regional cities across the country. Dates for major cities are: CANBERRA – 14 to 18 October 2015 at Capital Cinemas, Manuka Early BRISBANE – 21 […]