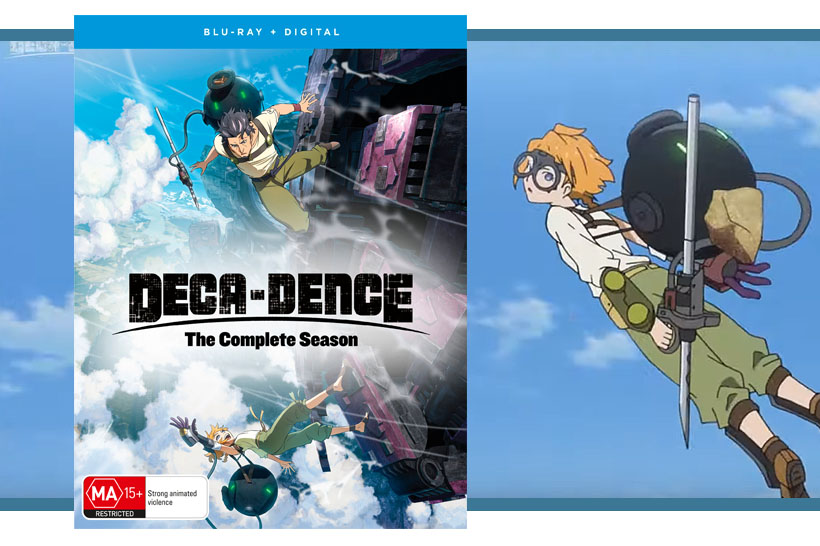 Humanity is teetering on the edge of extinction, with 90 per cent of the human population wiped out by dangerous creatures known as the Gadoll. The remaining humans have taken shelter behind the armoured walls of Deca-dence, a moving city and the final stronghold of humanity. The city’s soldiers – known as Gears – venture […]