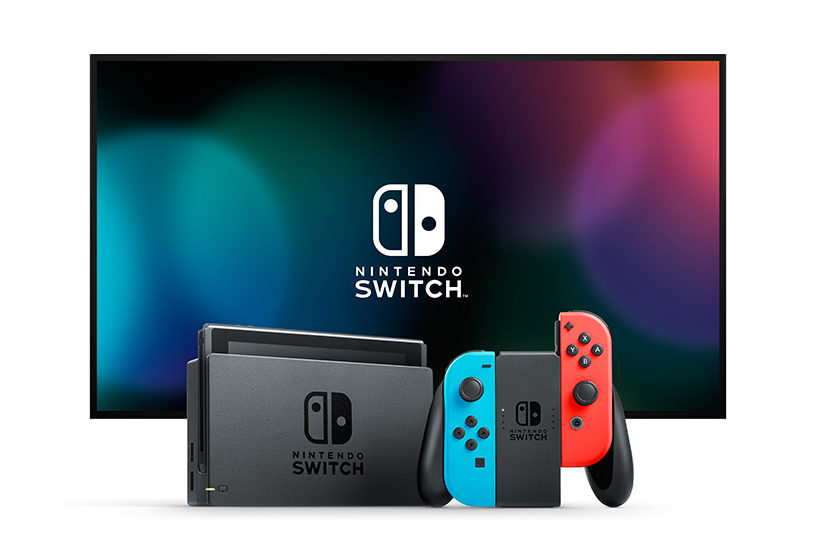 It was a blustery Friday afternoon when Nintendo graced the world with its latest presentation on the Nintendo Switch. Some people are excited, some disappointed, while others can be seen latching onto anything to justify their natural disposition towards anger. I personally missed out on a portion of the presentation due to the aforementioned wind causing […] 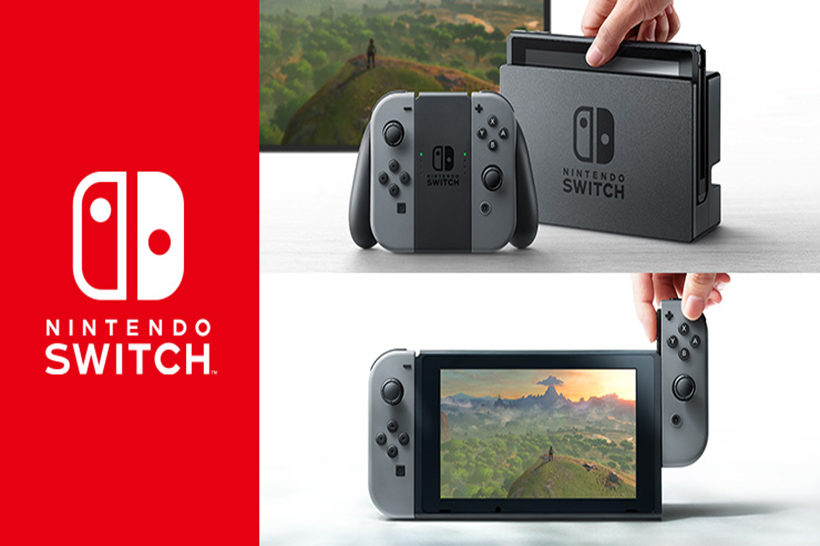 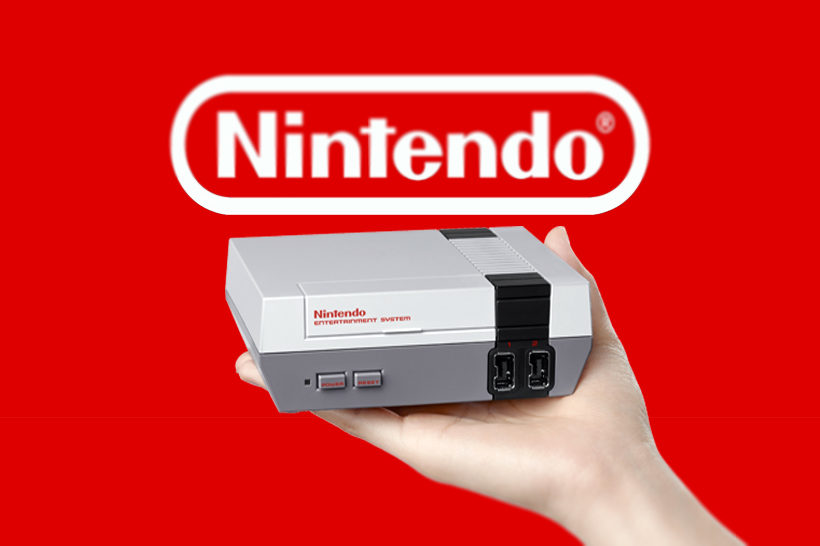 If you’re looking to relive the days of CRT gaming or if you wanted to see what it was like for the miserable generation who somehow lived without HD graphics and online multiplayer, then it’s your lucky day. Nintendo has just announced their Mini NES, which will be released this year on the 10th of November in Australia. Retailing […]