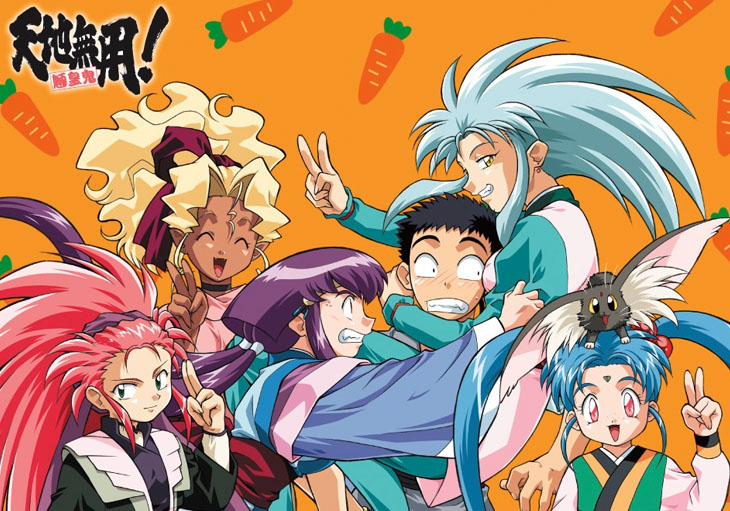 An official Twitter account and website were launched on Friday to announce a a Tenchi Muyo! Ryo Ohki Dai-4-Ki (4th Season) series. Tenchi Muyo! was one of my first introductions to anime – so I’m super excited about this news. The main cast will be returning from Ai Tenchi Muyo! (TV) This includes: Masami Kikuchi […]