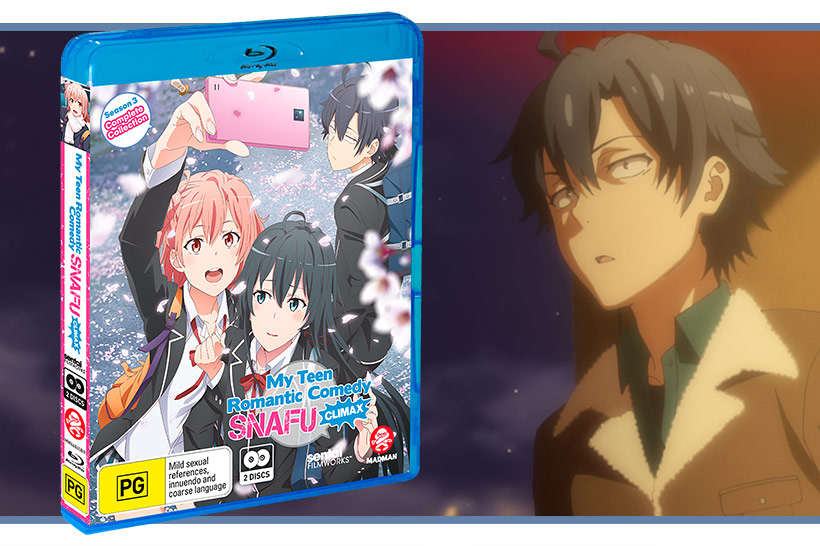 My Teen Romantic Comedy SNAFU Climax tackles the tricky task of keeping the momentum up with the series while trying to resolve a number of loose ends for this third and final season.

Picking up after the second season, My Teen Romantic Comedy SNAFU Climax presents a challenge to the Service Club by taking the core trio out of their comfort zone to help the Student Council put together the school’s first prom event for the graduating class of third year students. As part of supporting the event, Yui, Yukino and Hachiman also need to work out where they stand with each other as their complex relationships threaten to either splinter them further apart or help them to build stronger ties as a result of everything happening inside and outside of their school activities. 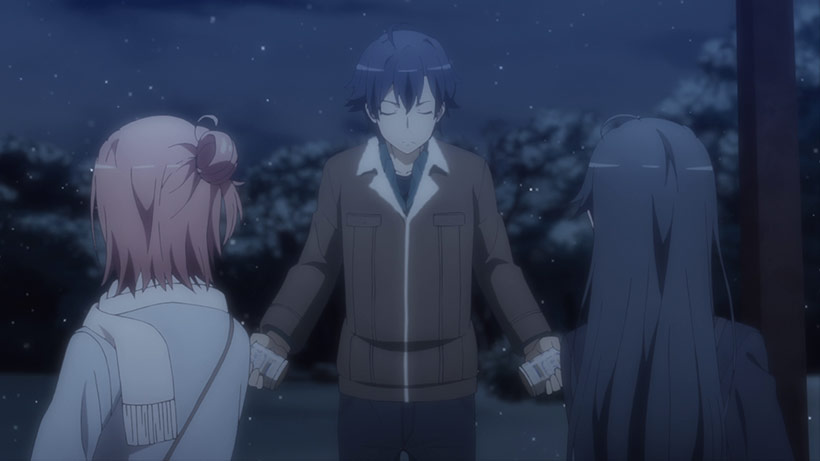 In the review of the first two seasons I found that the series’ strength around progressing and growing its characters was surprisingly engaging and didn’t feel the need to resort to a parade of fan service to keep up the momentum. The same thankfully holds true for My Teen Romantic Comedy SNAFU Climax, which is ultimately focused in two different areas – resolving the convoluted state of the relationships between Yukino, Yui and Hachiman alongside pursuing the school prom event that presents the outward challenge for the story.

The latter’s fun to watch as it portrays the group dealing with a cultural reinterpretation of the typical high school prom as seen through the American Hollywood zeitgeist. It certainly came together in a far more organised and sanitised version of what’s typically portrayed in popular culture, though I guess there are some caveats there as the closest we got to this when I was in high school were the Year 11 and Year 12 formals. 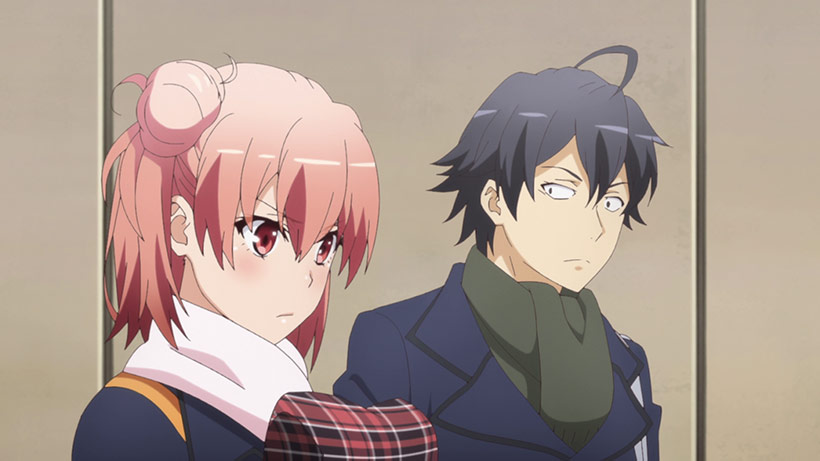 Similar to the other seasons though, the event or activity in My Teen Romantic Comedy SNAFU Climax is used to progress the journey amongst the core cast – Hachiman, Yui and Yukino. In some respects it’s around unwinding the threads between them to work out where they genuinely stand with each other, but it’s just as much about their personal journeys as well. For Hachiman it’s about coming to the realisation that he’s been a bit of a dick and he’s not so above being a teenager and all the awkwardness that involves. Yukino has to dig deep to work out how to unwind the layers around her inner self and challenge the matriarchy she’s been effectively running from for years. Yui needs to work through being true to herself and gaining the confidence to stand on her own.

There’s also some nice extensions played to the broader cast as well – Iroha’s back and demonstrating strength and confidence in her position on the Student Council, we follow Komachi’s rite of passage through entrance exam hell and even previous minor characters, like Yoshiteru, get some eccentric screentime. It doesn’t come across as feeling rushed and builds on the preceding seasons in a way that rewards you for sticking with how things have panned out.

All of these elements are wrapped up in some solid production values in My Teen Romantic Comedy SNAFU Climax – some of those late afternoon settings are absolutely striking, and despite the fact we’ve hit the third season Studio Feel has done an excellent job bringing everything together in a way that doesn’t come off as feeling fatigued. 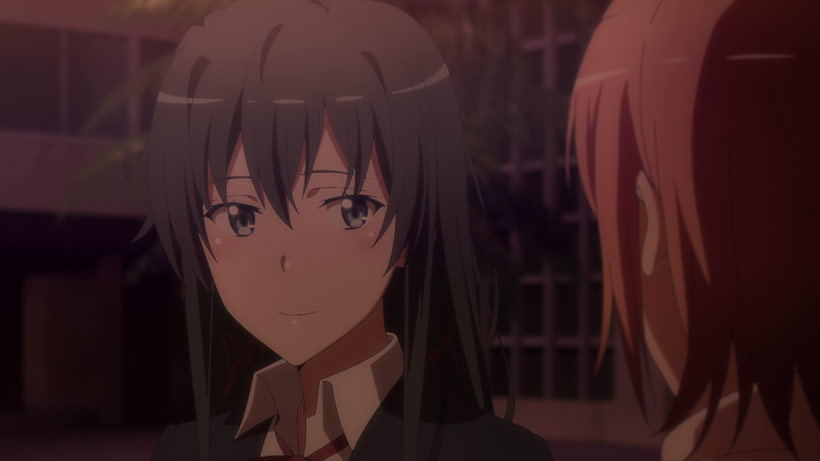 The finale was also pulled off nicely, tying up a number of loose ends while leaving a little room to breathe just in case there’s more to come. I’m not familiar with the light novel series that the anime is based off, but I imagine there’s more content in there if ever a fourth season gets greenlit.

The local release of My Teen Romantic Comedy SNAFU Climax is a pragmatic one from Madman – the series is spread over two discs, aside from the title’s awkward localisation the translation is great, it’s bilingual if you prefer to watch your anime in English and there’s an assortment of extra bits in the form of creditless ops/eds and TV spots. 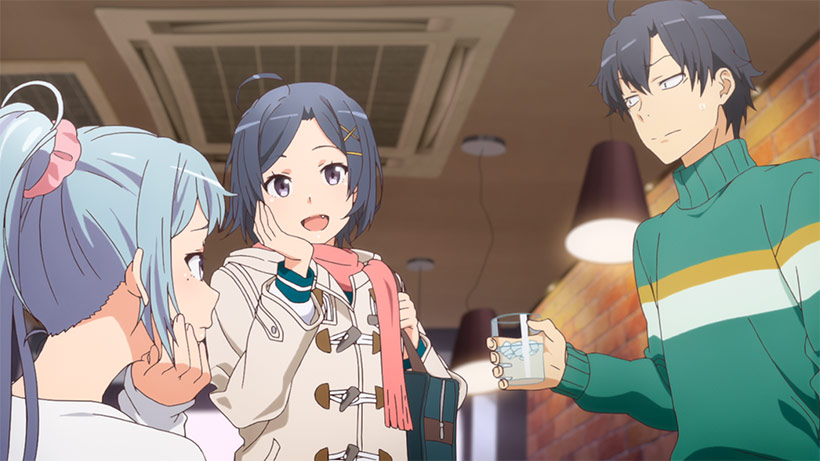 My Teen Romantic Comedy SNAFU Climax is a satisfying conclusion to a series that stands out amongst its peers by focusing on building out its core cast of characters without resort to harem-like fan service. I wasn’t sure what to expect when I started on the first season but I’ve been pleasantly surprised with the journey. 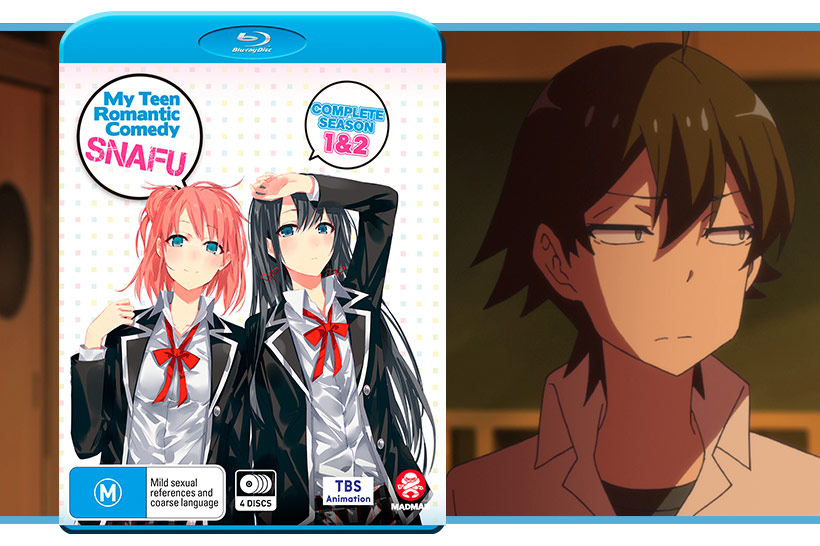 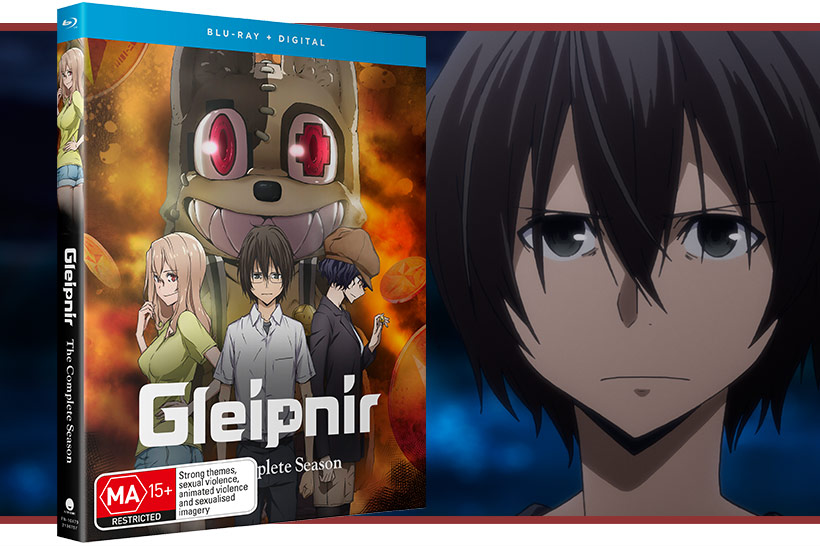 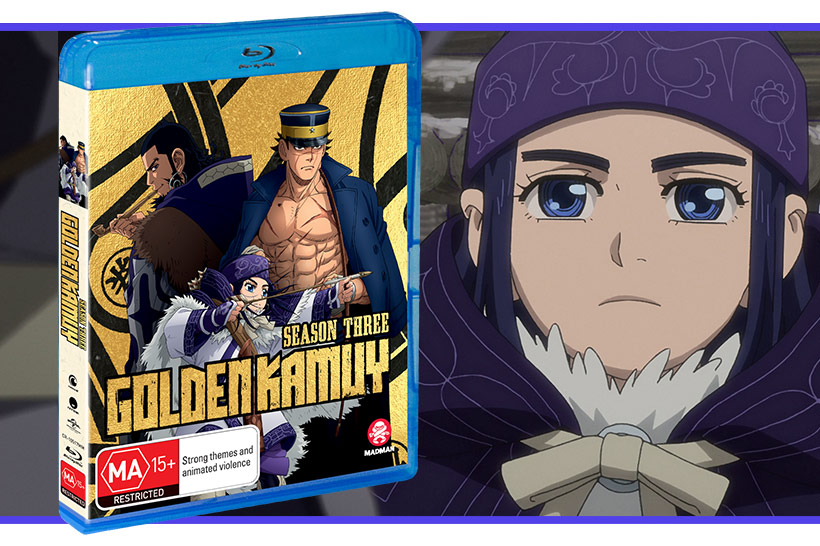