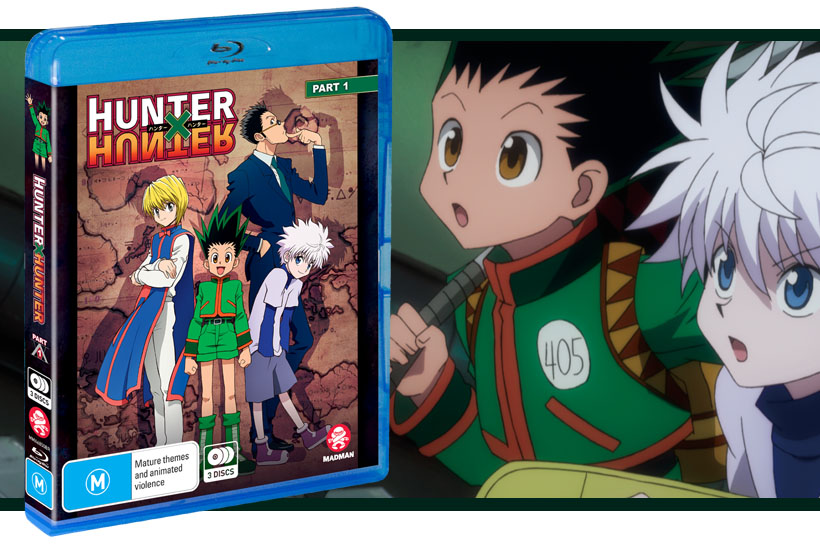 Determined to find his father who left home many years ago to become a Hunter, young Gon Freecss leaves his hometown of Whale Island to take on the Hunter exam and become a licensed adventurer. Gon quickly teams up with other exam hopefuls in his travels, Leorio, Kurapika, and Killua, each with their own skillsets and reasons for seeking a Hunter’s license. As the gang progress through the myriad of increasingly challenging tests, it becomes clear that failure won’t just result in the loss of a chance at a Hunter’s license, but could very easily cost them their lives. 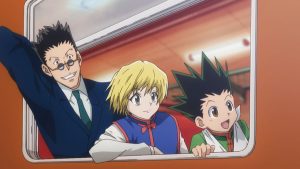 A critical darling of the shonen genre, Hunter X Hunter is based on the manga of the same name by Yoshihiro Togashi and was first adapted into an anime series in 1999 by Nippon Animation. The series got the Fullmetal Alchemist: Brotherhood treatment in 2011, when it was rebooted by Madhouse to adapt the series more closely to the original manga. Hunter X Hunter Part 1 contains the first 26 episodes of the Madhouse series, and these episodes and their fast-paced action, variety of characters and the interesting and deadly challenges they face perfectly illustrate why Hunter X Hunter stands alongside other series such as One Piece and Naruto in the pantheon of beloved shonen titles.

Hunter X Hunter Part 1 wastes no time in introducing its main characters and their objectives. Gon is determined to find his father, salary-man-looking Leorio wants to pay for medical school, Kurapika seeks vengeance against a dangerous group who murdered his entire clan, and Killua, a young boy from a family of trained assassins, is attempting to carve a path for himself away from the influence of his family. The quick introduction to these characters and their goals is really effective – as an audience we have a good understanding of Gon, Leorio and Kurapika’s motivations as early as episode one. As it is easy to sympathise with and understand them early on, Hunter X Hunter Part 1 can quickly launch itself into the fun challenges and puzzles that make up the majority of the Hunter exam, while also leaving room to explore character motivations and choices in more detail as the series progresses. By the time Killua is introduced in episode four, the dynamics of the main group are well-established and feel natural and engaging, with the whole gang working well as a team while also having different and varied relationships with each other as individuals. The balanced introduction of the main cast is an impressive feat and the best I have seen in a shonen, making the characters engaging and memorable, adding to the enjoyment of the Hunter exam. 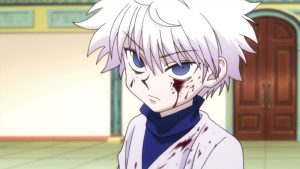 Hunter X Hunter Part 1 works well because it features established characters facing challenges and tests in clever and entertaining ways. Stereotypically, a lot of shonen anime resolves conflict by having its characters be the strongest people in the room. Hunter X Hunter very quickly establishes that this is not always the correct approach by having the trials in the Hunter exam rely on not just stamina, strength or dexterity, but the ability to be perceptive, patient and clever. Yes, Gon and Killua are extremely strong fighters, but strength alone will not get them their Hunter’s license, and the series pushes this point by having one of the first tests of the show involve a quiz. Gon as a character also supports this idea, as while he is a young shonen protagonist and therefore much stronger than the average person, when a problem presents itself it is very rare that his first instinct is to fight it. His (and often Kurapika’s) observation skills solve as many problems as their physical prowess and it balances the series well and prevents it from becoming 26 episodes of characters just fighting each other, making what battles do take place more effective and memorable. This balance is reflected interestingly in Gon’s primary choice of weapon, a fishing rod, which has plenty of useful applications both in and outside of battle and is used in unexpected and creative ways throughout the series.

As Hunter X Hunter Part 1 progresses, the challenges become more complicated as the team faces against a swamp filled with inhabitants trying to make them stray from the correct path, other exam participants looking to weed out the competition, and a trick tower with many levels and challenges contained inside. This variety keeps the series interesting as the characters confront new and interesting dilemmas each episode, and I was always genuinely excited to see how they would face the next challenge. The Hunter exam scenario is also extremely engaging because the show has a palpable sense of danger and fear. Hunter X Hunter shows time and time again, that failure of the exam is largely due to the death of a participant because of the dangerous nature of the tests and the threat that the examinees pose to each other. A good example of this is Hisoka, a magician who failed his previous attempt at the Hunter’s exam for trying to kill an examiner. Hisoka is a genuine threat who radiates bloodlust and you genuinely feel like if he wanted to, he could kill the other participants at any point during the trials. When Gon is placed in a situation where he might have to take on Hisoka there is such a genuine sense of fear that Gon spends more than an episode carefully figure out a plan that will allow him to face Hisoka and escape with his life. This atmosphere leant a very real sense of danger and excitement to the series that kept me hooked as the episodes progressed. 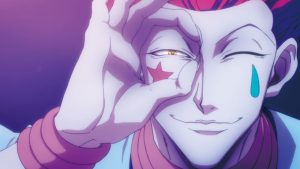 Hunter X Hunter Part 1 features the best qualities of any shonen – a mixture of puzzle-solving, action, character drama and a heightened sense of danger that makes the audience excited for the challenges and adventures that lie ahead. My only gripe with this release is that of the 26 episodes contained in part one, two are entirely recap episodes. While it seems strange that the reboot of Hunter X Hunter would completely dedicate two episodes of its first arc to recaps, they are easily skippable and it is a very minor complaint. Having never experienced Hunter X Hunter before I genuinely enjoyed my time as a newcomer to the series, and the first 26 episodes of Hunter X Hunter Part 1 have me well and truly hooked. I am keen to see how the story of Gon and his friends unfolds and can easily recommend the series to someone looking for another shonen anime to sink their teeth into. 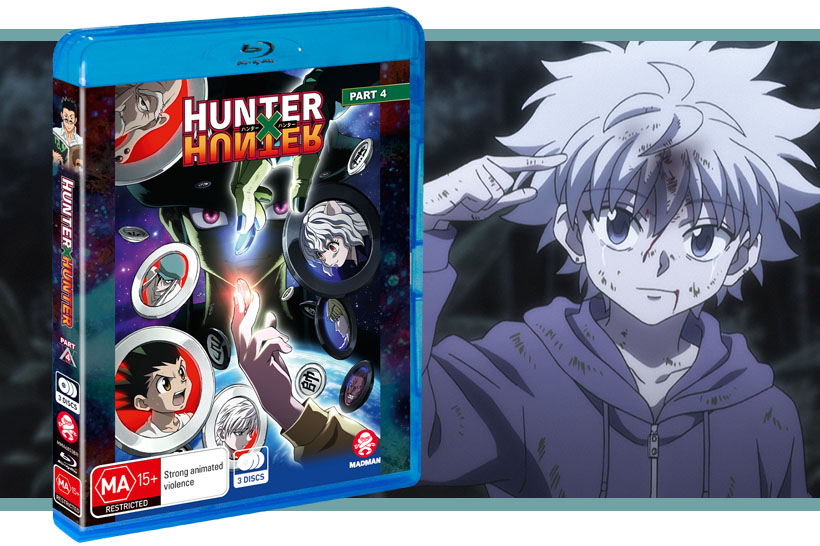 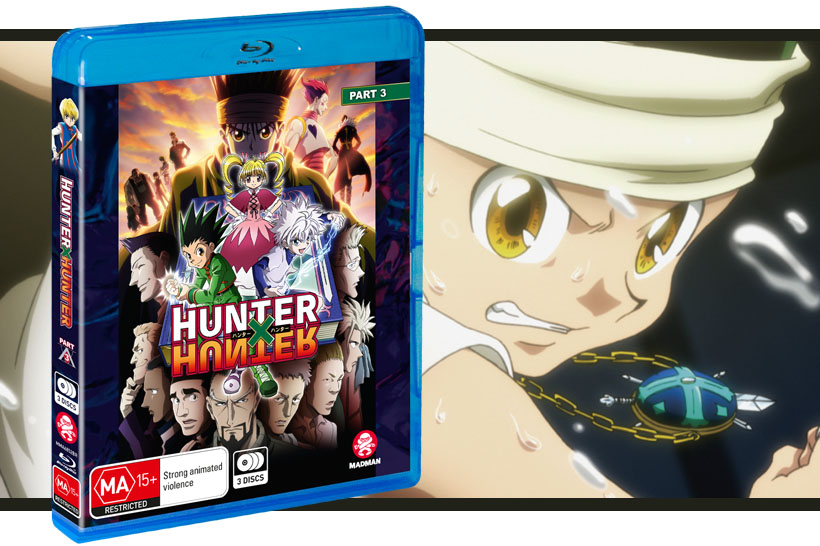