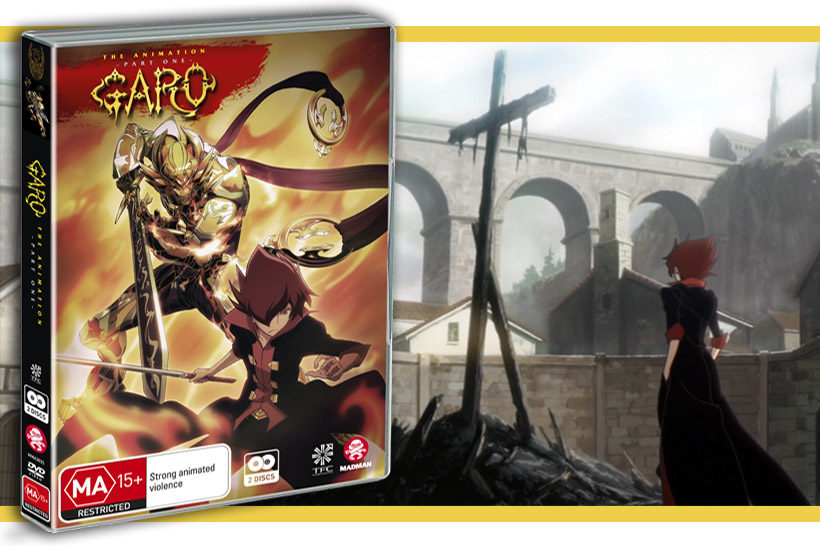 The Kingdom of Valiante is in a state of chaos as witches run amok through the streets. The king, in his infinite wisdom, has ordered a witch hunt under the guidance of his adviser, Mendoza. After seventeen years and the slaughter of countless magic users known as Makai Knights and Makai Alchemists throughout the kingdom, a young man named León seeks to avenge his mother’s death. Unbeknown to the majority of citizens in Valiante, these “witches” are, in actuality, the only ones capable of protecting humanity from the monsters known as Horrors. Being part of a bloodline of great Makai Knights, León is the worthy wearer of the legendary Garo armour. With the dwindling numbers of Makai Knights and Alchemists the odds aren’t great, but humanity has little choice but to trust in their new Garo.

As a huge fan of gritty shows that don’t shy away from violence, this seemed to be right up my alley. I was a little confused at the beginning in regards to the history of the series, but it’s safe to say that you don’t need to know anything about the Garo franchise to enjoy this anime. Garo The Animation is proof that a dark toned anime doesn’t need to dip into lighthearted comedy to be good. With the lack of ridiculousness, the story is left to take centre stage without any distractions causing it to become irrelevant. Despite the basic looking art and unfortunate CGI, this is definitely an anime not to miss out on if you enjoyed the more serious side of shows like Akame ga Kill and The Seven Deadly Sins. 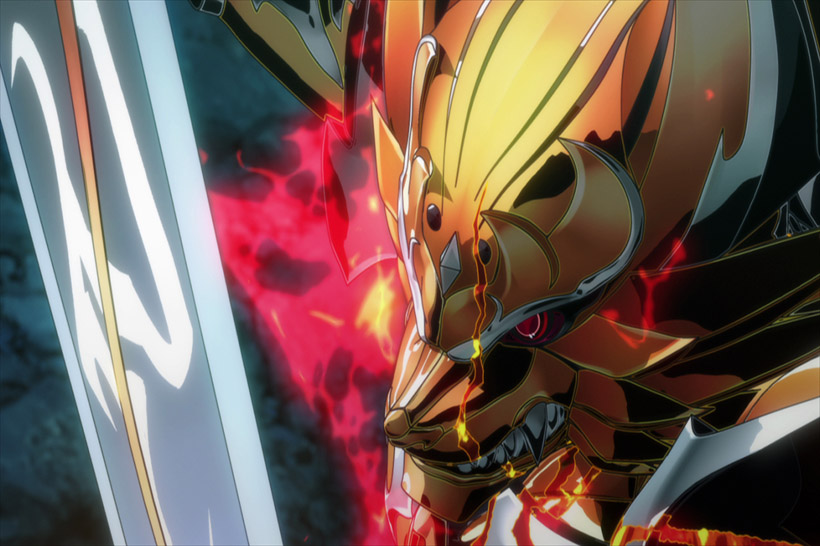 While the contrast that comedy has in this genre usually creates something unique, it has reached the point of being overused in the past few years. As such, Garo The Animation benefits greatly without this juxtaposition, and sets itself apart from others that utilise it. The medieval fantasy setting coupled with the atmosphere of horror generated through the monsters in the show work well together, in a similar manner seen in Attack on Titan. I often praise shows for taking a premise similar to that of Garo and padding it with generic anime comedy, yet after seeing how great it can be without the expected tropes gives me hope for a new age of anime inspired by Garo‘s design.

It’s immediately obvious that the art is somewhat lacklustre, especially compared to other anime released at the time. That being said, the art and animation doesn’t detract from the show’s quality. In fact, I quickly found myself taking an immense liking to the style. The flat colours, though unimpressive, easily become a charming aesthetic. And, after the initial jarring moment of it clashing against the simple art, the CGI also melds into the style with little issue. Paired with the dark plot line, the art seems more appropriate than other styles that I’ve seen in similar anime. The Horror designs, however, are terrific from the moment they are introduced. It’s just unfortunate that many of the battle scenes with them are quite short, and you often don’t get enough time to fully appreciate how grotesque these monsters are. 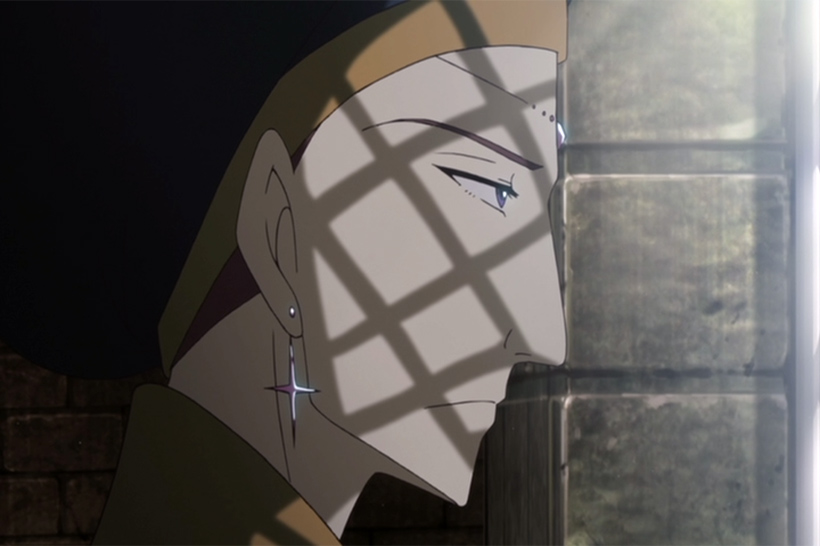 Taken at face value, the story isn’t revolutionary in any regard. What I loved most about it was how easy it was to sink into; like reading a familiar book. I was often left to guess how certain issues would be resolved, and once they were it never felt forced, or as if everything simply worked out in the end. Nothing is shoehorned in as a way to further the plot, and every device that is introduced has a chance to demonstrate its relevancy. León’s flaws are laid bare in the first episode, and his blind lust for revenge is thrown back in his face at several stages throughout his journey. Despite his development as a knight and as a person, he never loses this one part of him, and I find this aspect of the characters in Garo to be so genuine. No one changes overnight. 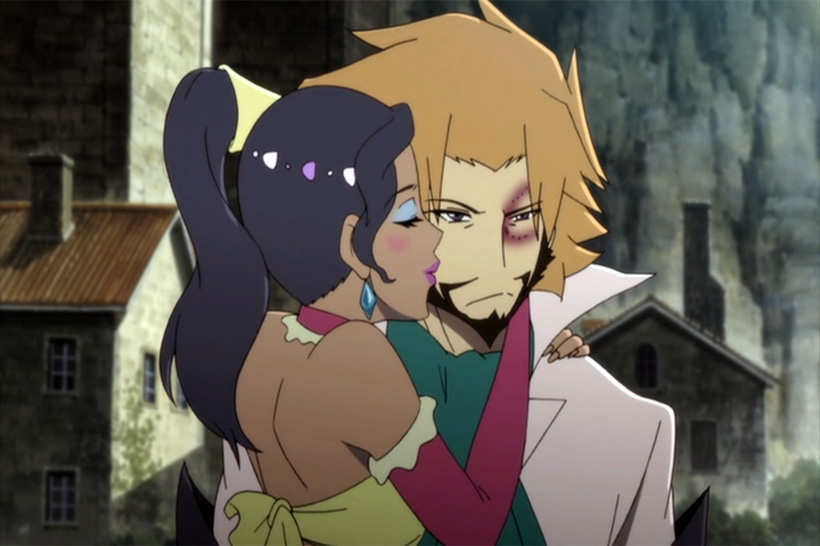 Aside from a few outliers in the middle, the first twelve episodes of Garo The Animation have whet my appetite. What this show has to offer is nothing outrageous, but it is comfortable. As I said before, Garo is akin to a familiar book that has an unnatural power to draw you in. I’m not surprised to find that I want more insight into the Kingdom of Valiante, especially after the events that have transpired. I want to see the characters work with what has been given to them thanks to their actions. There seems to be a lot happening on the sidelines that hasn’t been touched on much as of yet, and I want to find out what exactly is at stake. Now that everything has been introduced, I’m keen to see what direction the show takes next. 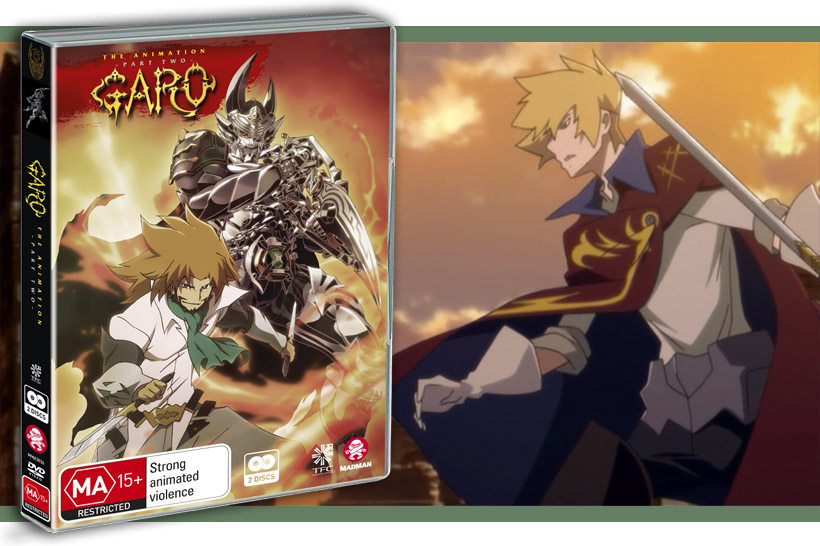 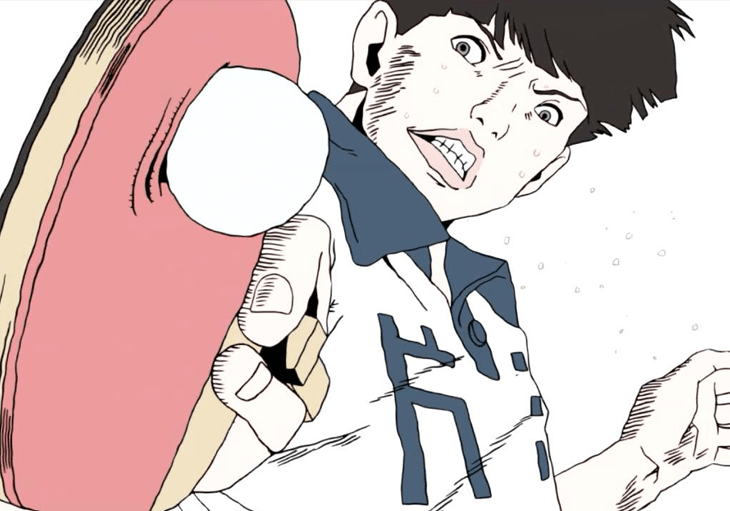 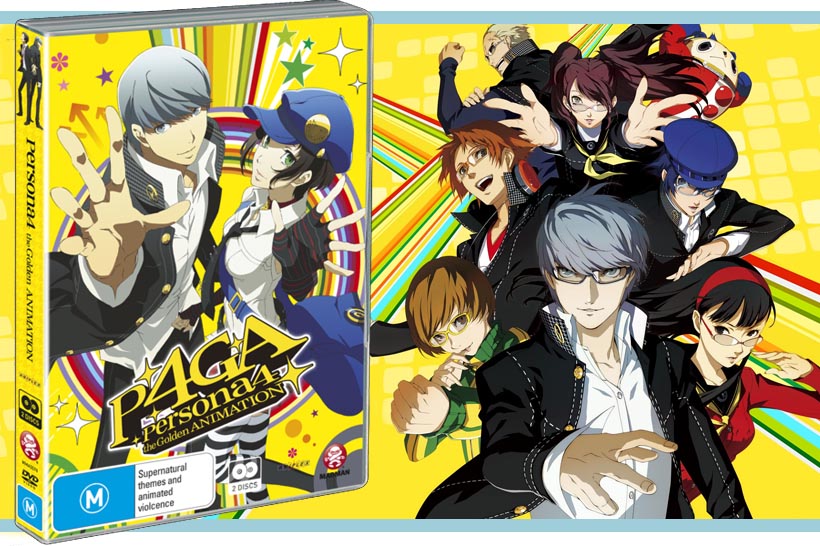