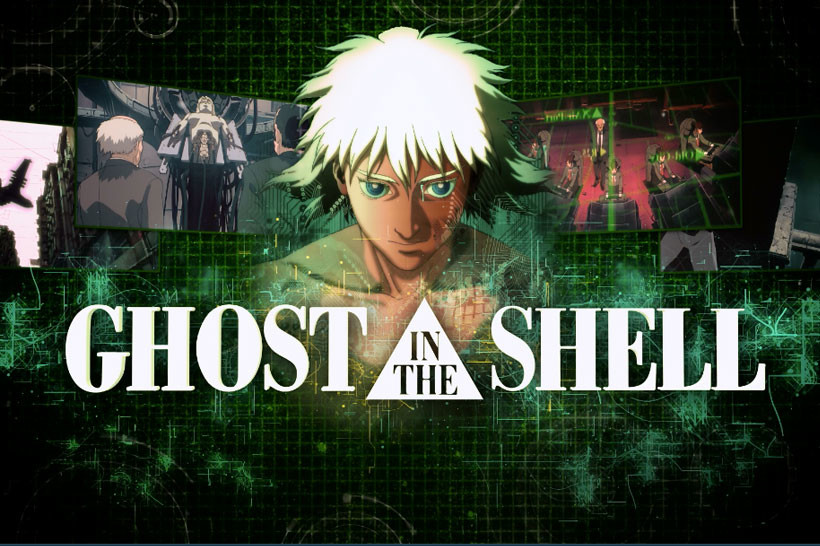 Ghost in the Shell was a tour de force when it hit international markets in 1996 following a domestic release the year prior. Mamoru Oshii’s adaptation of Shirow Masamune’s manga has become a legendary part of global anime fandom, with influence extending not only to other anime and manga but also to Hollywood, most famously via the Wachowskis’ Matrix trilogy of films. In Australia in particular it can be seen as part of the holy trinity of early anime, flanked by Akira and Ninja Scroll.

Ghost in the Shell follows Major Motoko Kusanagi, an operative with public security agency Section 9. The agency works as an arm of a future government in the mid-21st century in an age where cybernetic implants and fully-realised cyborgs are the norm. As the prologue points out, the mechanisation of humanity is very much a work in progress, with identity, race and gender acting as variables to ensure autonomy reigns amongst a surveillance state of high-tech weaponry and international espionage. This film centers on the group’s task to track down the mysterious Puppet Master, an international hacker who is using the global information networks to take over the minds of others and wipe out their “ghost”, an abstract term to describe the qualities that comprise memory, personality and arguably even the soul, and use them for his own purposes. The film ultimately leads to a showdown between competing government interests and an unexpected surprise regarding the origin of the Puppet Master and explores why this all aligns with Motoko’s unique qualities. 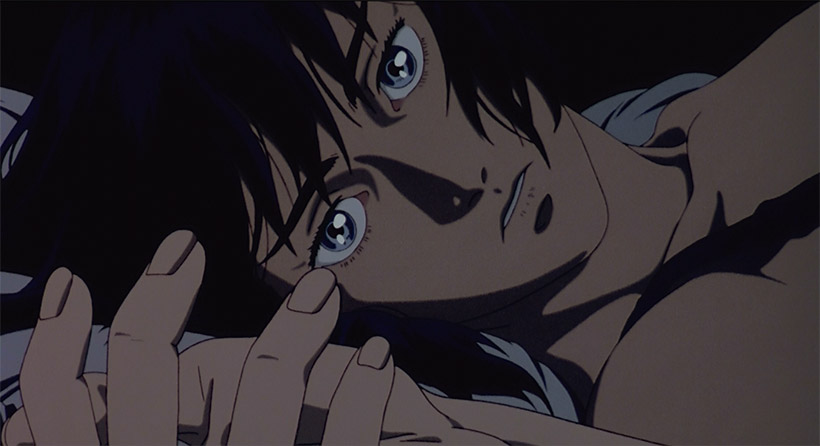 When I first saw Ghost in the Shell nearly 20 years ago I was struck by two things. Firstly, that Oshii’s image of the future was bleak, interesting and superbly animated. Second, that there was far more to this film than the premise suggests, dense as the storytelling is within the film’s running time. On account of the first, the movie goes to great pains to fold in a variety of CG effects, some of which have dated and some of which still look striking. What’s interesting is that even if the CG looks a bit clunky by today’s standards in some of the overlay scenes, stylistically it absolutely fits. The animation and depth of detail is still staggering though, with the action sequences in particular roaring with energy and passion. The digital effects in no way detract from the amazing animation and production, all of which look great on Blu-Ray. 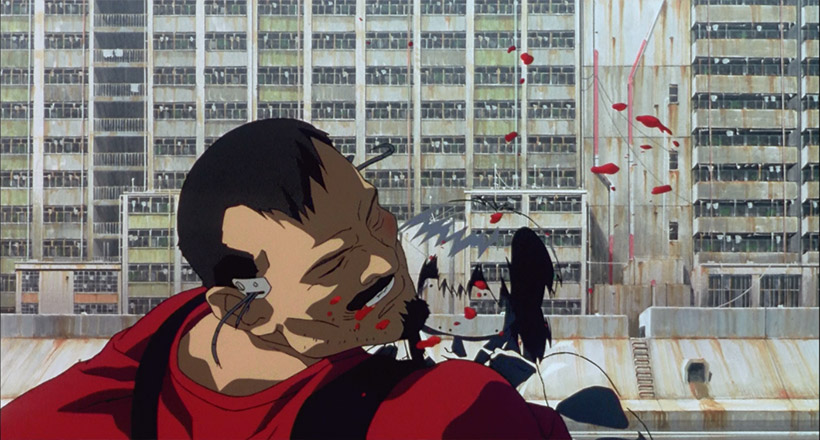 The second point is a tricky one to address in the confines of a review. The themes explored in the film on the surface are interesting in and of themselves – international espionage, telecommunications hacking and technology, and while the delivery keeps your brain working at times to piece it together, the storyline makes sense and keeps you interested. However, poking below the surface reveals so much more. Ghost in the Shell traverses familiar territory in sci-fi by reflecting on the ethics of technology and science it its impact on society, artificial intelligence, humanity’s nature as its defining element, gender and sexual identity or functionality, environmentalism, anonymity and individualism, the future of the urban landscape and exploring the concept of a soul. In that sense it is not only an engaging film on the surface, but rewards reflection and analysis if you’re into that kind of thing. 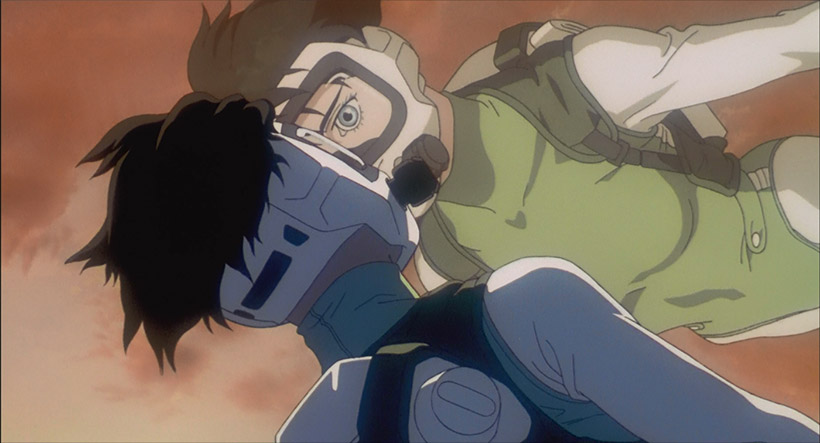 This 25th Anniversary Edition on Blu-Ray focuses solely on the original theatrical release of the film, rather then Oshii’s revised Ghost in the Shell 2.0 released a few years back. While minimal in the breadth of its package, it does what it needs to do very well – present the film as originally envisioned, with clarity and enough grain to make it still feel organic. The Blu-Ray contains an uncompressed LPCM Japanese 2.0 track alongside a DTS-HD 5.1 mix of the English dub. I watched it in Japanese but sampled the English track as I have a soft spot for it since that’s how I originally watched it when it first screened on SBS in 1996. While there are no extras on the disc, it does come with a great booklet containing interviews and discussion on the film. 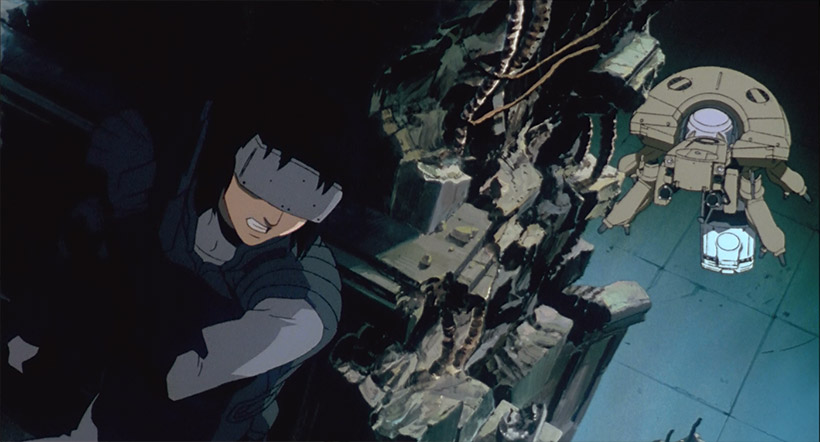 It was fantastic to go back and watch through Ghost in the Shell. Truth be told I was a bit grumpy when all we had previously was the Ghost in the Shell 2.0 release – although the new CG looked nice it ultimately felt jarring and unnatural since my love of the movie sits with the original theatrical cut. In that sense this release is very special – we have the movie as shown in the 1990s with a great transfer and excellent audio. Highly recommended. 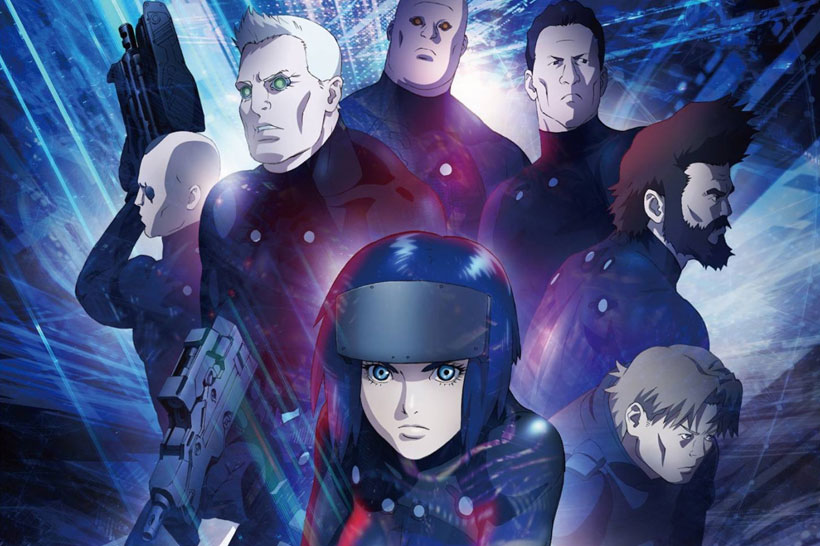