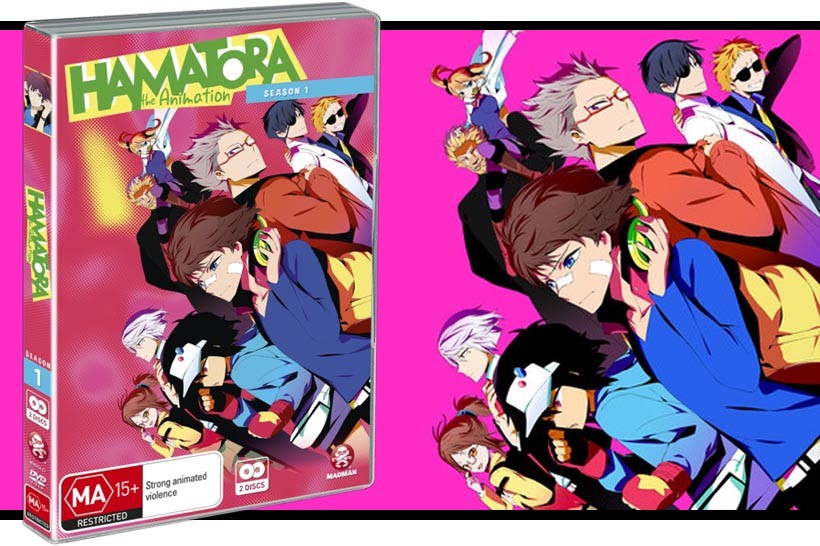 Hamatora is a series that expands it’s storyline over several mixed medias, and starting off with the manga serialization in 2013 it there is also the animation (split between two series), a role playing game, a light novel and even a stage show. It’s pretty stock standard these days for a half decent manga to acquire an anime […]