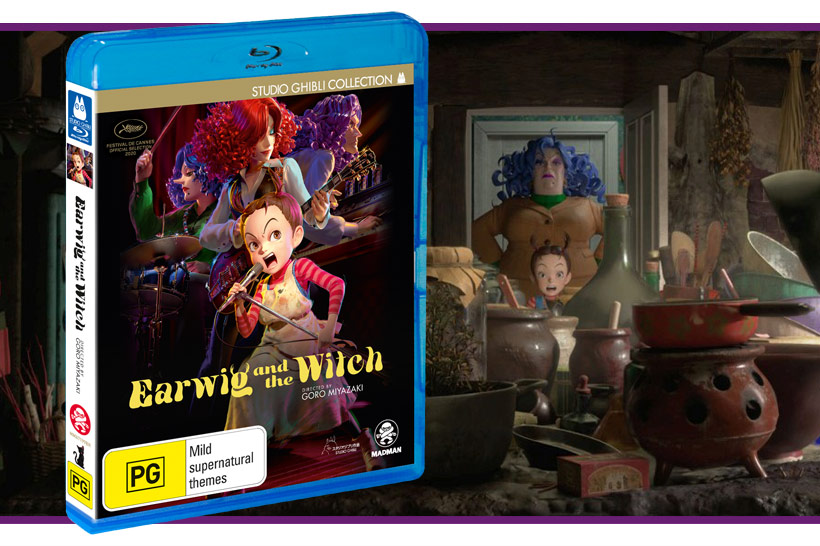 Earwig and the Witch is the first fully-CGI animated film from Studio Ghibli. Except it kind of isn’t since it’s actually a feature length TV special commissioned by NHK that has received a theatrical release more recently. It’s… an interesting experiment, but more on that later. Set in generic a semi-rural English town in the […]